Crypto is Inevitable so Are KYC–AML Rules, Australia Crackdown 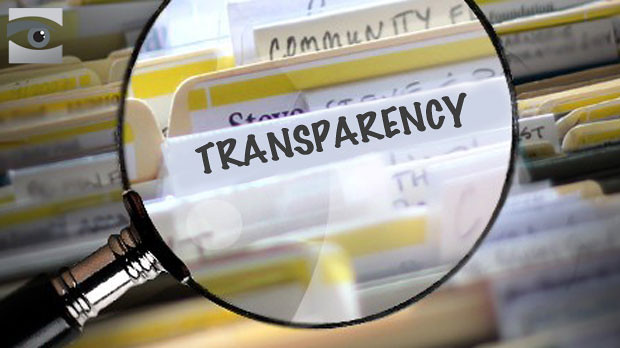 Crypto traders in Australia who have some dark corners in their closet have a reason to worry. The tax man has vowed to flash them out.

The tax authority in the country, Australia Tax Office (ATO), has indicated they will be conducting data matching where virtual currency exchanges will surrender traders’ data. They will then cross match the details with the details reported by individual taxpayers to establish any discrepancies.

In 2018, a similar activity was carried out with leading traditional financial firms, and more than 600 million transactions were cross-checked. This year, ATO is widening the net to include crypto exchanges.

According to Will Day, Deputy Commissioner of the ATO:

ATO is likely looking to get a share of the profits from more than 500K crypto traders/investors in the country.

While everything is planned to run smoothly, those who have been filling misleading tax information will have to face the ATO. However, before action is taken upon alleged defaulters, the tax man will allow the traders to verify the available information.

For those who already know they have some skeletons in their closet, “they should contact the ATO as soon as possible.” Not for the tax to be waived, but for the penalty to be reduced.

The developments took center stage on social media platforms with some arguing that only a few virtual currency exchanges operate in Australia so no much of a problem. Additionally, the online crypto community was still optimistic that while the ATO is going after tax evaders, the government has a positive attitude towards Bitcoin and other virtual currencies.

However, the community was undecided on whether leading global exchanges will be compelled to share traders’ transaction data.

For example, a Redditor commented:

“There’s always a few [exchanges which operate in Australia]. They sure as f*** aren’t getting like Binance/Bittrex etc. to give user details in a blanket sweep like that.”

Even with the traders almost confident that leading crypto platforms won’t surrender the data, “if they accepted direct deposits/withdrawals of fiat it might be different.”

Others fear that since Bittrex, a leading virtual currency exchange, operates in the USA, “ATO will have arrangements with IRS and protocols to share data.”

ATO’s move coincides with the Australian government’s move to limit cash transactions to a maximum of $7.5K. This, as per the government, is meant to stir a digital revolution while increasing government revenue especially from cigarettes.

With most transaction conducted digitally, financial authorities in the country will have better control on tax evasion, money laundering, and other criminal activities which are fueled by cash transactions.

The limit order will take effect on July 1. While the government seeks to curb illicit activities involving large sums of money, legitimate businesses will be phased out.

For example, Paul Thomas of Commander Security Service based in Sydney said:

“It’s going to screw me – 95 percent of my business is cash collections… we could process and move up to $4-5 million – picking cash, processing, and EFT-ing it to customers’ accounts.”

Do you think will be a trigger for DEX migration?