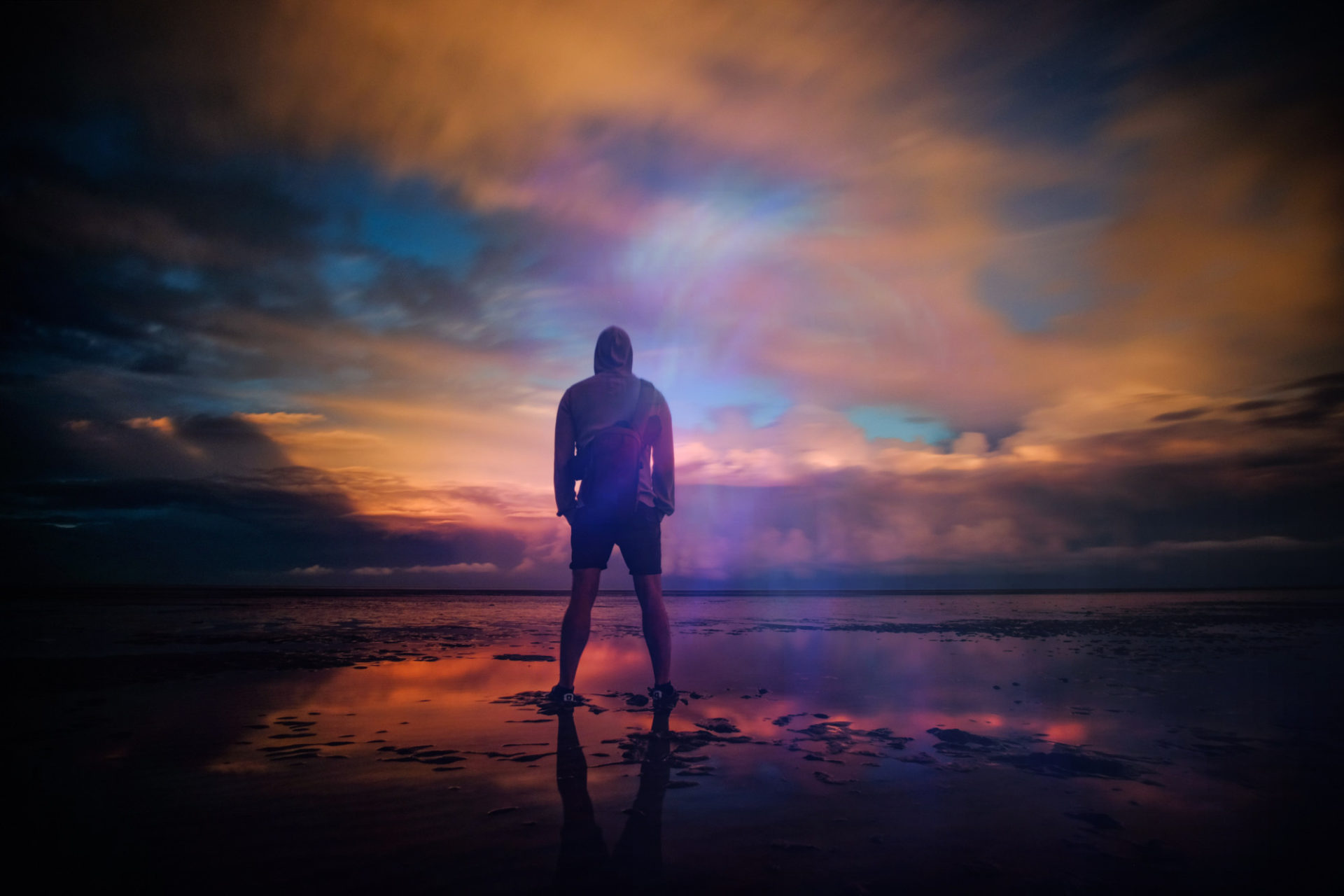 Crypto Markets Continue To Toss And Turn: XRP and Ethereum (ETH) In Standoff

As reported by Ethereum World News on Wednesday, straight out of left field, Bitcoin (BTC) and its altcoin brethren tumbled, losing upwards of a dozen percent of their values in a few hours time.

Within hours, the volume seen on BTC pairs reached multi-month highs, with charts expressing how quickly crypto assets blew through their levels of “support,” contributing to a rapidly growing sense of panic within the cryptosphere. More specifically, while many analysts have claimed that $5,800 is an integral level for BTC, “digital gold” fell from $6,400 to $5,600.

Although the asset has since slowed, finding a floor at $5,700, the altcoin subset of digital assets has continued to collapse, with Bitcoin Cash (BCH) falling by 20%, while Stellar Lumens (XLM), EOS, Litecoin (LTC), XRP, and Ether, fell by 10-15%.

Some have chalked up the strong move to the downside to Bitcoin’s lack of volatility, fundamental factors, a rumored institutional sell-off, Bitcoin Cash’s looming hard fork, along with a variety of other factors. The bottom line is that some remain divided on crypto’s sudden move. Aiming to bring clarity to this odd bout of market movement, Crypto Compare’s chief executive, Charlie Hayter, told Reuters:

The market had been entering a wedge, with the volatility so low… What you are seeing low is a breakout on the downside. Sometimes when things happen, it takes a while for the true reason to become clear – an exchange trade or regulatory action.

Barry Silbert, the founder, and showrunner at Digital Currency Group, the firm behind CoinDesk, Grayscale Investments, and others, simply called this recent rut a bout of “capitulation.”

While some cynics see “capitulation” as the perpetuation of bear markets, many of this industry’s leading researchers have claimed that such sell-offs could signal that bitcoin has bottomed.

Still, it isn’t cut and dried. More specifically, optimists have claimed that for a recovery to occur, BTC will need to embark on a strong short-term rebound, pushing past $6,400 convincingly before establishing itself above higher levels of resistance. At the time, the cryptocurrency market has yet to show signs of returning to stable levels, but many are hoping for optimal results.

Per previous reports from Ethereum World News, Ripple’s XRP temporarily overtook Ether as the crypto industry’s second-most valuable crypto for a short period. However, since our original report, the two assets, which have both been at the forefront of crypto for years on end, have tossed and turned.

Ether briefly overtook XRP on Wednesday night, but since its brief relative resurgence, the former has abdicated its spot to Ripple’s go-to asset. At the time of writing, XRP’s market capitalization is a mere 0.79% above that of Ethereum, making it likely that these standings could change on a dime.

Crypto Bobby, commenting on this tussle, joked on Twitter:

Last time crypto assets fell sharply, XRP temporarily ousted Ether, but eventually fell to the wayside, as the native digital asset of the Ethereum Network eventually reclaimed its spot as the second most valuable cryptocurrency. This time, however, some XRP proponents are convinced that their favorite “crypto asset” will remain at the right hand of Bitcoin. But then again, there are a number of investors who would beg to differ.