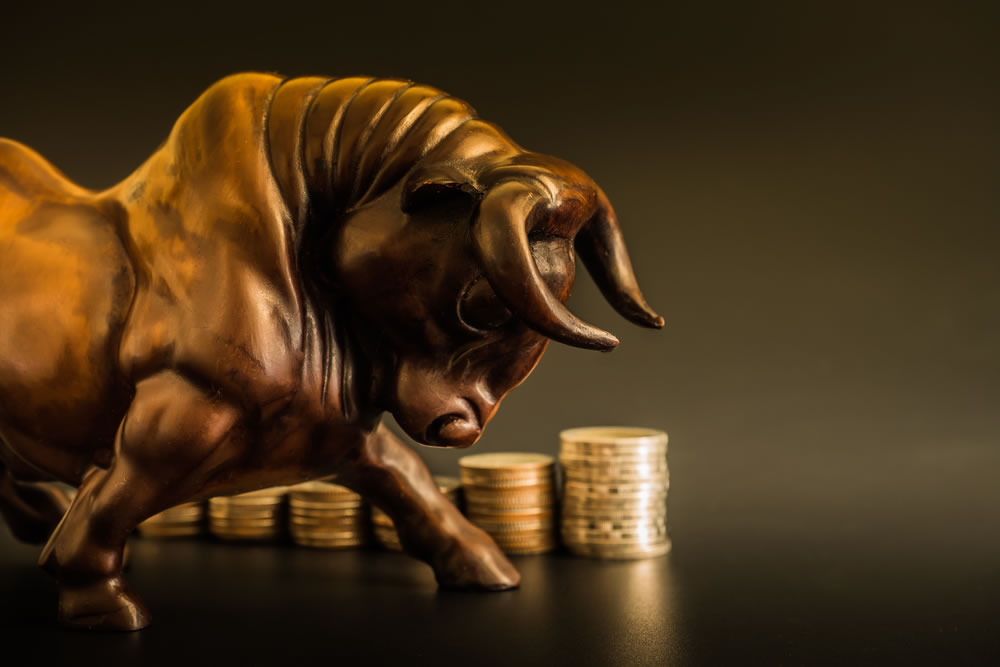 Another day, another new 2019 market capitalization record for cryptocurrencies. Total crypto market cap has surged again adding $15 billion over the past few hours to reach a ten month high of $245 billion.

Bitcoin has leveled out above $8,000 and has remained there for the best part of the past day. A dump back to $7,700 a few hours ago was quickly quashed as BTC surged back up to $8,100 over the next couple of hours. Since then it has been trading at just over $8,000 where it currently remains.

Heavy resistance at this level and profit taking from short term traders is likely to cause a correction for Bitcoin. Its market dominance has already started to slip back from that seventeen month high of 60 percent down to 58 percent where it is at the moment. Crypto traders and analysts are calling for ‘altseason’ this morning on Twitter as several are predicting moves into lower priced altcoins as Bitcoin cools off.

“It makes sense, with the money some people have made on BTC, they will naturally rotate back to some beaten up Alts they like. The key here is to see what reacts well and what does not,” said trader ‘CryptoFibonacci’.

Crypto markets have surged an epic $60 billion over the past seven days. The 32% pump has been largely driven by Bitcoin though over the past day or so both Ethereum and XRP have awoken to post double digit gains.

In the past eight hours alone total market cap has surged by $15 billion to a high of $245 billion. Markets were last at this level back in August 2018 when they were dumping. This time the trend is definitely on the up.

At the time of writing Ethereum has woken up with a 10% surge to $220, its highest level since October last year. XRP has been on fire also with a massive pump of 15% to hit $0.43. These two, in addition to Bitcoin, have catalyzed the overall market cap surge. Stellar, Cardano, IOTA and Tezos are getting massive doses of FOMO at the moment, all surging over 10 percent today.

Trade volumes are also at record highs, reaching $107 billion. This is significantly higher than the level reached during the 2017 bull run which was a mere $70 billion over 24 hours. Many crypto exchanges are experiencing their highest volumes of all time also with BitMEX reporting over $6.6 billion and OKEx at $3.2 billion according to Coinmarketcap.com.