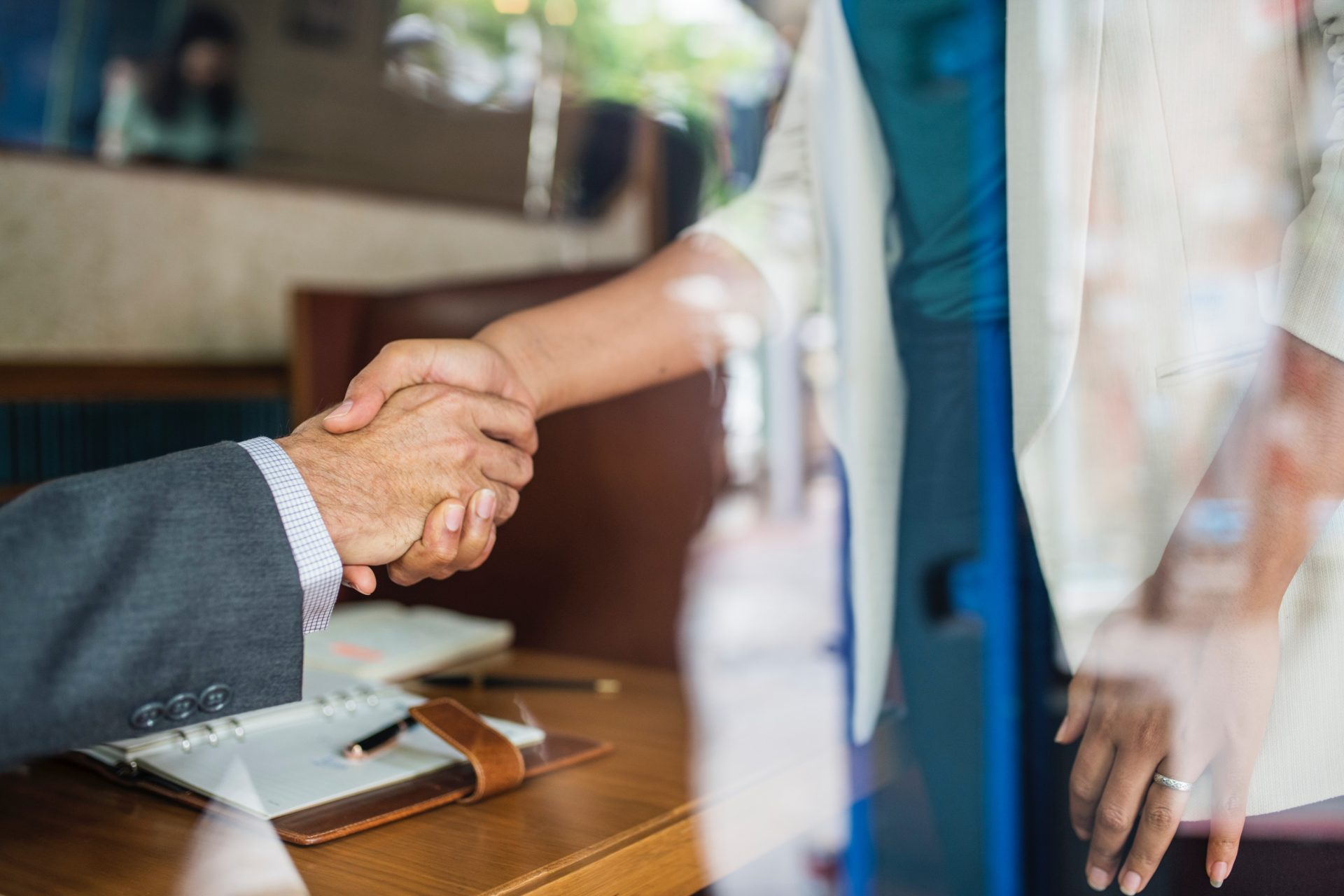 When it comes to innovative startups within the cryptosphere, there aren’t many other firms who are as forward-thinking as Circle, a fintech and crypto-focused startup that was backed by Goldman Sachs in its infancy. This innovative attitude has led the Boston-based startup to acquire SeedInvest for an undisclosed compensation package, as revealed by an official blog post made on the matter.

According to the release, SeedInvest is a New York-based startup that has taken a leading role in the crowdfunding industry, while also remaining an SEC and FINRA registered broker-dealer, which is a requirement many crypto firms need to launch specific products. Following the formal completion of the deal, SeedInvest’s 30 employees will be relocated to Circle’s New York location, with this change in office hopefully securing the bond between the two startups.

Explaining the reasoning behind this buy-out move, Sean Neville and Jeremy Allaire, both members of Circle’s top brass, revealed that this strategic acquisition will see Circle accelerate its strategy to develop an in-house token marketplace “that enables businesses and individuals to raise capital and interact with investors using open crypto rails and infrastructure.”

As added by Bloomberg, if approved by regulatory bodies, this acquisition will allow Circle to become a prominent player in the ICO industry, like CoinList today, who has facilitated some of the most promising ICO projects, like FileCoin, BlockStack, and Origin. Not just will the startup be legally able to make a foray into ICO platforming, but Circle would also be able to potentially list crypto assets that are deemed securities by the United States Securities and Exchange Commision (SEC), as SeedInvest holds bona fide broker-dealer licenses.

In an exclusive interview with Bloomberg reporters, Jeremy Allaire, the CEO of the startup, spoke on SeedInvest’s prowess for crowdfunding and why this acquisition is so important for his firm, along with the industry as a whole. Allaire, a well-respected entrepreneur, stated:

This was a company who had been at the forefront of collaborating with government to figure out how to make it possible to innovate in the way people raise capital… Crypto securities are going to become a major new category of securities that ultimately every business is going to adopt, just like every business has a website.

For those who aren’t in the loop, many investors see crypto securities, securitized assets built onto a blockchain, as the future, due to the fact that the pen and paper have become antiquated ways to business, with the world moving to a digital, non-analog ecosystem and society.

Circle isn’t alone in its move to launch crypto securities trading, with Coinbase, the crypto industry’s golden child and leading startup, intending to acquire three firms in a bid to gain broker-dealer status in the eyes of the law. Although it was reported that Coinbase had received a go-ahead to take on Keystone Capital, Venovaote Marketplace, and Digital Wealth, the San Francisco-based later added that it had to retract its announcement, as the SEC had not formally accepted the acquisition application. But still, Coinbase is likely doing everything in its power to make a move to establish securities trading on its multinational platform, as the launch of such a service would propel the crypto industry to new heights.

In related news, Circle has made a series of changes to its business, adding EOS, Stellar, 0x, QTUm, while also launching the USDC stablecoin after months in development. Although it may seem that the startup is adding new products without rhyme or reason, it has become apparent that Circle’s executive team intends to build a platform that will be a one-stop shop for crypto investors and advocates across the globe.