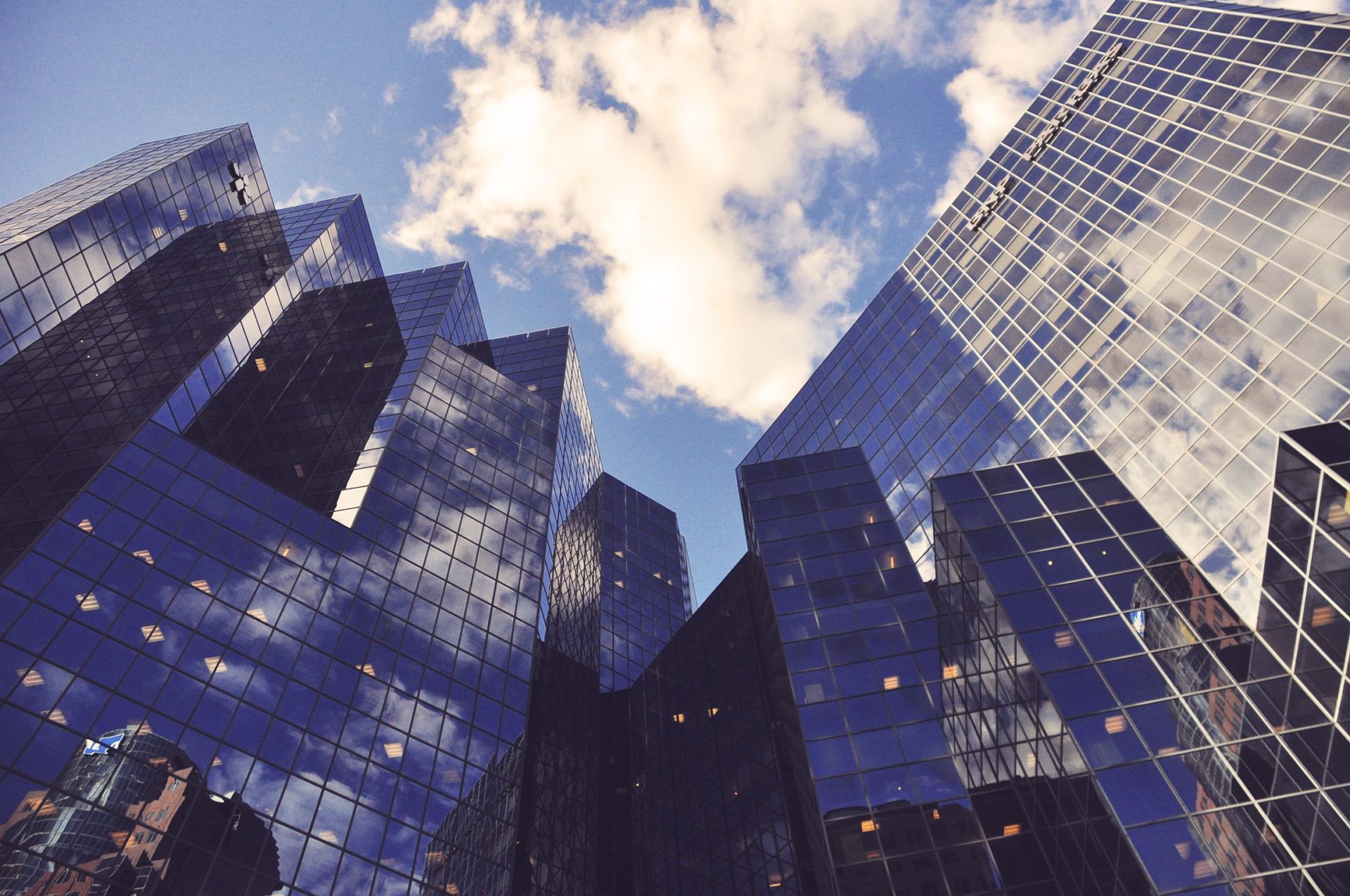 According to a report from Bloomberg, DX.Exchange, an up-and-coming crypto startup headquartered in Estonia and Israel, will be putting a number of popular American equities onto a blockchain next week. As the firm’s name implies, DX.Exchange is an online trading platform that will allow investors to trade and transact shares of Apple, Facebook, Tesla, along with seven other household names listed on Nasdaq, even when markets are shuttered for the day.

If its inaugural trading sessions perform well, the startup intends to expand its crypto offerings to encompass shares listed on the New York Stock Exchange, coupled with those situated on Tokyo’s Nikkei and Hong Kong’s Hang Seng.

Each digital security token will be collateralized by one common share, and interestingly, stockholders will be purportedly be “entitled to the same cash dividends,” arguably making this offering just as good as buying stocks through TD Ameritrade, E*Trade, and the like. MPS MarketPlace Securities, a partner of DX, will be taking custody of the shares, allowing Ethereum tokens to be created that represent the securities.

But what are the benefits of the platform?

Well, as explained by Bloomberg, digital securities will allow traders to transact their holdings when markets are closed. This simple feature could catalyze the creation of secondary markets, drawing die-hard traders, even those without crypto knowledge and experience, to blockchain-based platforms, subsequently catapulting adoption.  Ethereum-based shares could also interact with other facets of the blockchain’s ecosystem.

These crypto tokens can also be divvied up, while trading fees can be minimized, lowering the bar for entry. The aforementioned factors, coupled with the fact that foreign investors will be able to gain access to U.S. shares, is undoubtedly a move towards financial inclusion — crypto’s underlying raison d’etre.

And interestingly, this is all legal too. Speaking to the aforementioned outlet in a recent interview, DX chief Daniel Skowronski explained that his platform is licensed by the Estonian Financial Intelligence Unit, which has the backing of the European Union. So, DX has the legal capacity to make such an offering. Skowronski also expressed his excitement for his firm’s innovative platform, noting:

We saw a huge market opportunity in tokenizing existing securities… We believe that this is the beginning of the traditional market’s merge with blockchain technology. This is going to open a whole new world of trading securities old and new alike.

The Tokenization Of Everything

While DX.Exchange’s foray into blockchain-based securities is a step in the right direction and is something to be commended, the tokens aren’t fully decentralized, as there are still centralized counterparties. This lack of fully-fledged decentralization may introduce risk over time. But, a number of pundits believe that eventually, shares and other pertinent assets will become fully decentralized.

Anthony Pompliano, the founder of Morgan Creek Digital Assets and an anti-establishment figure, recently told BlockTV that he expects for all securities, whether it be stocks, bonds, real estate certificates, or otherwise, to be tokenized. The decentralist, well-known for his anti-bank, pro-Bitcoin rhetoric, claimed that this won’t be an easy task, however, quipping that this journey will take more than five years.

Jeremy Allaire, the CEO of Boston-based, Goldman-backed Circle, also echoed this sentiment in a recent CNBC interview. Speaking to the outlet, Allaire, who manages the aforementioned crypto startup, exclaimed that the “tokenization of everything” will eventually occur.

Allaire, who doesn’t seem to embody the hallmarks of a Bitcoin maximalist, noted he envisions a future filled with millions of crypto assets, whether they take the form of security, commodity, or utility tokens. In short, the long-time crypto advocate noted that he doesn’t believe cryptocurrencies are a “winner takes all” scenario, instead, he made it clear that a multitude of projects can live in relative harmony, due to this innovation’s ground-breaking potential.