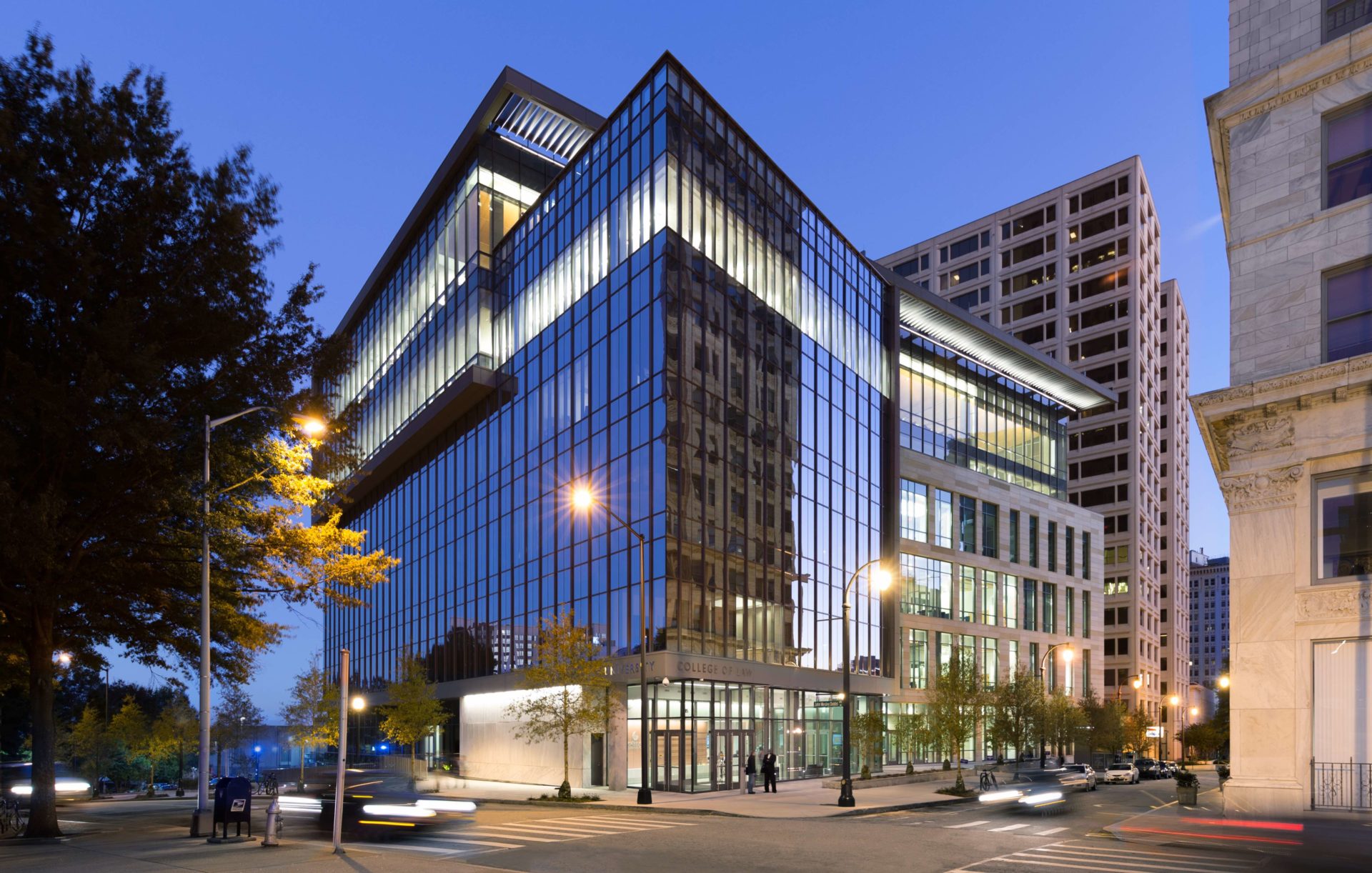 Following up Arizona, Georgia is the next state in the row to possibly accept digital currencies as a form of state tax-payments, based on a bill that was introduced on Feb 21.

“the commissioner shall accept as valid payment for taxes and license fees any cryptocurrency, including but not limited to Bitcoin, that uses an electronic peer-to-peer  system.”

The introduced bill specifies that the moment when the payments will come in, the commissioner would be converting the digital currencies to US Dollars within no more than a day – 24 hours.

The move is very similar to that of the Senate of Arizona which did just run a bill which would validate cryptocurrencies to be used as a tax-paying method with 13 votes against, 16 in and on abstaining:

“A taxpayer may pay their income tax liability using a payment gateway such as bitcoin, litecoin or any other cryptocurrency recognized by the department, using electronic peer to peer systems,” the bill says before further adding:

“The department shall convert cryptocurrency payments to United States dollars at the prevailing rate after receipt and shall credit the taxpayer’s account with the converted dollar amount actually received less any fees or costs incurred by the department for conversion.”

If all goes well [meaning that the final round – The House accepts the bill to become law] Arizona will be the first to declare such legislation in the western side of the globe.

Despite the fact that the announcement might sound at first as a positive development, according to Robert Wood – tax law expert, paying taxes the cryptocurrencies might lead the way to paying more of mentioned above, as the increases in cryptos used for tax payments could themselves be subject to capital gains tax and investment income tax.