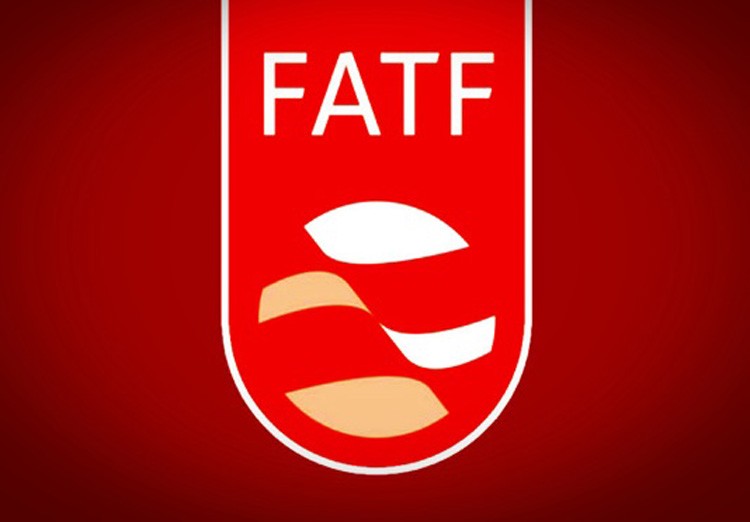 The Financial Action Task Force announced plans to set forth rules regulating cryptocurrency in line with its global AML/CFT standards. This move is geared towards eradicating the use of digital currencies for money laundering and financing terrorism.

As reported by Reuters, the global watchdog made this announcement at its 2018 plenary session. The set of rules will apply to cryptocurrency exchange operators, ICOs and providers of encrypted wallets operational in member jurisdictions.

A publication on the FATF website gives further information about the organization’s plan. The FATF has updated its standards to include digital currency activities. This is in response to the increasing use of cryptocurrency as a tool for terrorist financing and money laundering.  Through a systematic process, the FATF will issue these amendments and elaborate on how they apply to digital assets. The FATF will offer guidance in its jurisdictions for the monitoring and supervision of crypto industry operators.

Reportedly, the FATF will issue these new rules in summer of 2019. Reuters quotes the FATF President Marshall Billingslea as saying:

By June, we will issue additional instructions on the standards and how we expect them to be enforced.

The president further stated that the body would periodically review the implementation of these rules. Erring member countries could face restricted access to the global financial system.

The task force, however, emphasized that countries are at liberty to decide under which AML/CFT category of regulated activities to classify digital currency providers.

This move by the FATF is in response to various calls from private institutions and governments for clarity about how its standards apply to the cryptocurrency industry. In March, Ethereum World News reported on the G20’s efforts to establish a standardized framework to eliminate the use of virtual currency in illicit financial activities.

Some countries are in the process of creating a legal framework to monitor and regulate the activities of crypto operators. Malta recently issued laws to oversee ICOs and crypto financial service providers. The Japanese Government strictly regulates crypto operations in the country. Last year, the country’s top financial regulator mandated all cryptocurrency operator to register with the government. This is primarily to curb money laundering activities.

The FATF’s decision to wade into the crypto space is a significant step in achieving standardized, coordinated regulatory framework for the industry. This might boost confidence in the industry and see countries like China reverse their blanket ban on virtual currencies.