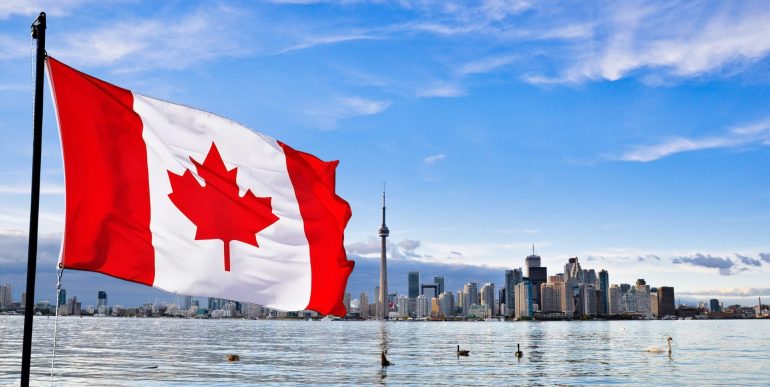 Cryptocurrency Backed by the State Might become True – Canada

BoC – The Bank of Canada has just put out an exploration document showcasing the changes and actions institutions would be meeting in the case of a state-backed crypto-creation.

Signaling in the  least the BoC’s interest in the natively enabled possibilities of the crypto space, the paper specifically “addresses the question of whether a central bank should issue digital currency that could be used by the general public.” – So, for final – it could come true. 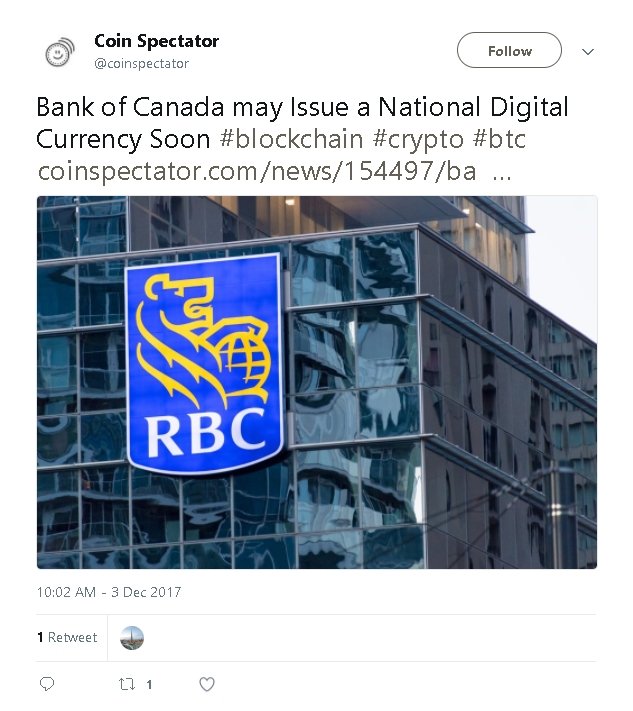 What would be the main issue that the officials and researchers pointed out [BoC] is the possibility of seigniorage extinction in the event of a state-supported cryptocurrency creation. [Seigniorage being the profit made by ‘exchanging bank notes’].

If the above mentioned kind of digital currency becomes reality in Canada or any other state, in the first place-  it would decimate banks seigniorage as that cryptocurrency obviously would [in masses] mitigate the requirement of transacting in paper notes.

The BoC’s suggested counter to make up for this potential extinction? Making the state-backed crypto of Canada fee-less for users.

To this end, and at its best, the hypothetical Canadian state crypto would compete with Bitcoin and other payment channels thanks to its fee-less model. And that point, the cryptocoin could become popular — and valuable — enough to offset the loss of seigniorage:

“[With] no transaction fees charged by the central bank, the benchmark [cryptocurrency] would probably be less expensive for merchants than cash and credit cards.”

If the state-backed attraction continues towards Canada having a bullish interest in materializing the project into reality, then it would include itself in the likes of Dubai with ’emCoin’ and Russia with its ‘cryptoruble‘.

On the other hand there are many that do not support the state-backed cryptocurrency as they are nothing short of any oxymoron.