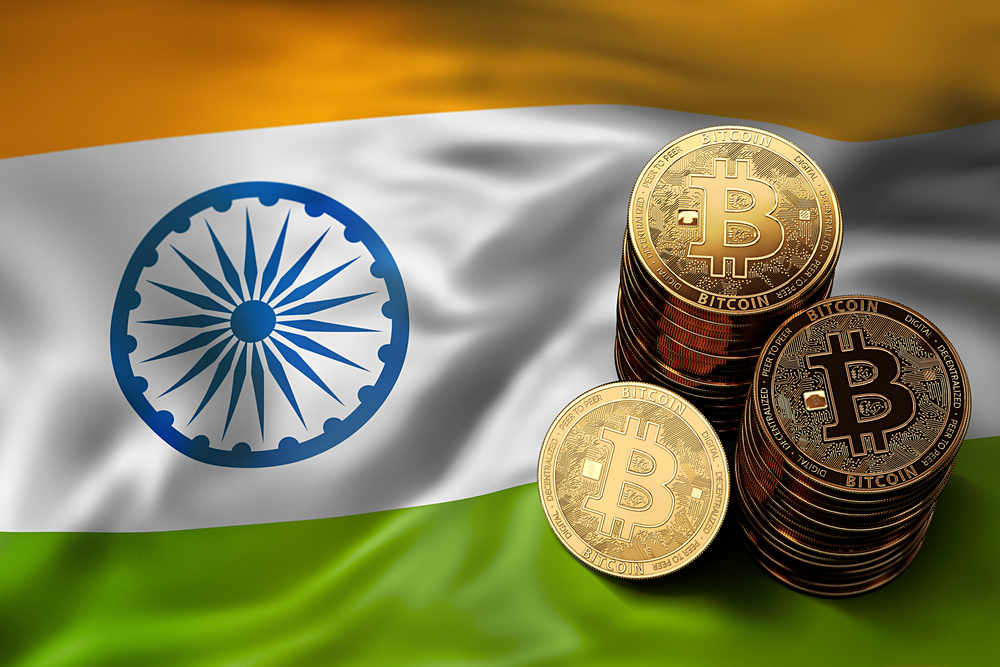 India appears set to completely ban cryptocurrency operations within its borders, judging from the latest reports issued by government officials.

On Tuesday (October 30), during a meeting of the Financial Stability and Development Council (FSDC), one of the agendas included digital currency. As reported by Quartz India, Arun Jaitley, India’s finance minister, chaired the meeting.

The banking industry and the markets regulator were also well represented at the FSDC meeting. Also, Subhash Chandra Garg, secretary, department of economic affairs and chairman of a panel on digital currency, was in attendance.

…deliberations in the high-level committee chaired by the secretary (economic affairs) to devise an appropriate legal framework to ban use of private cryptocurrencies in India.

Does the abovesaid indicate that the possession and trading of Crypto are going to be permitted?

"..deliberations in the High-level Committee to devise an appropriate legal framework to ban use ofprivate crypto currenciesin India"

Does the abovesaid indicate that the possession and trading of Crypto are going to be permitted?#BPositive pic.twitter.com/RvfX0FhYOM

The above tweet by Crypto Kanoon was from a statement made by Subhash Garg, during the FSDC meeting. The platform initially indicated that the statement by the chairman of the digital currency panel could mean the banning of digital currency trading but may not affect the possession of cryptocurrency.

In Q4 2017, the panel on digital currency was introduced with a duty to propose rules to regulate the cryptocurrency industry. With Garg as head, other members of the panel include deputy governor, RBI, BP Kanungo, and Chairman, market regulator Securities and Exchange Board of India, Ajay Tyagi. However, the committee is yet to submit its outline for cryptocurrency regulations.

The Reserve Bank of India (RBI), India’s apex bank, banned banks from offering banking services to customers with digital currencies. This directive, however, was met with a lot of criticisms, as members of the cryptocurrency industry saw the apex bank’s move as arbitrary.

Consequently, the industry challenged the ban in court, describing the actions of the RBI as discriminatory and unconstitutional. The ban, however, resulted in the Indian cryptocurrency exchange, Zebpay, halting its services and eventually moving to Malta.

In another move by the Indian government to stifle cryptocurrency activities in the country, Indian authorities seized Unocoin’s Bitcoin ATM and arrested the company’s co-founders. The Indian police initially arrested Harish BV for installing a BTC ATM in Bengaluru without permission. Shortly after, Bengaluru police also apprehended Sathvik Vishwanath, the second Unocoin co-founder, and CEO.