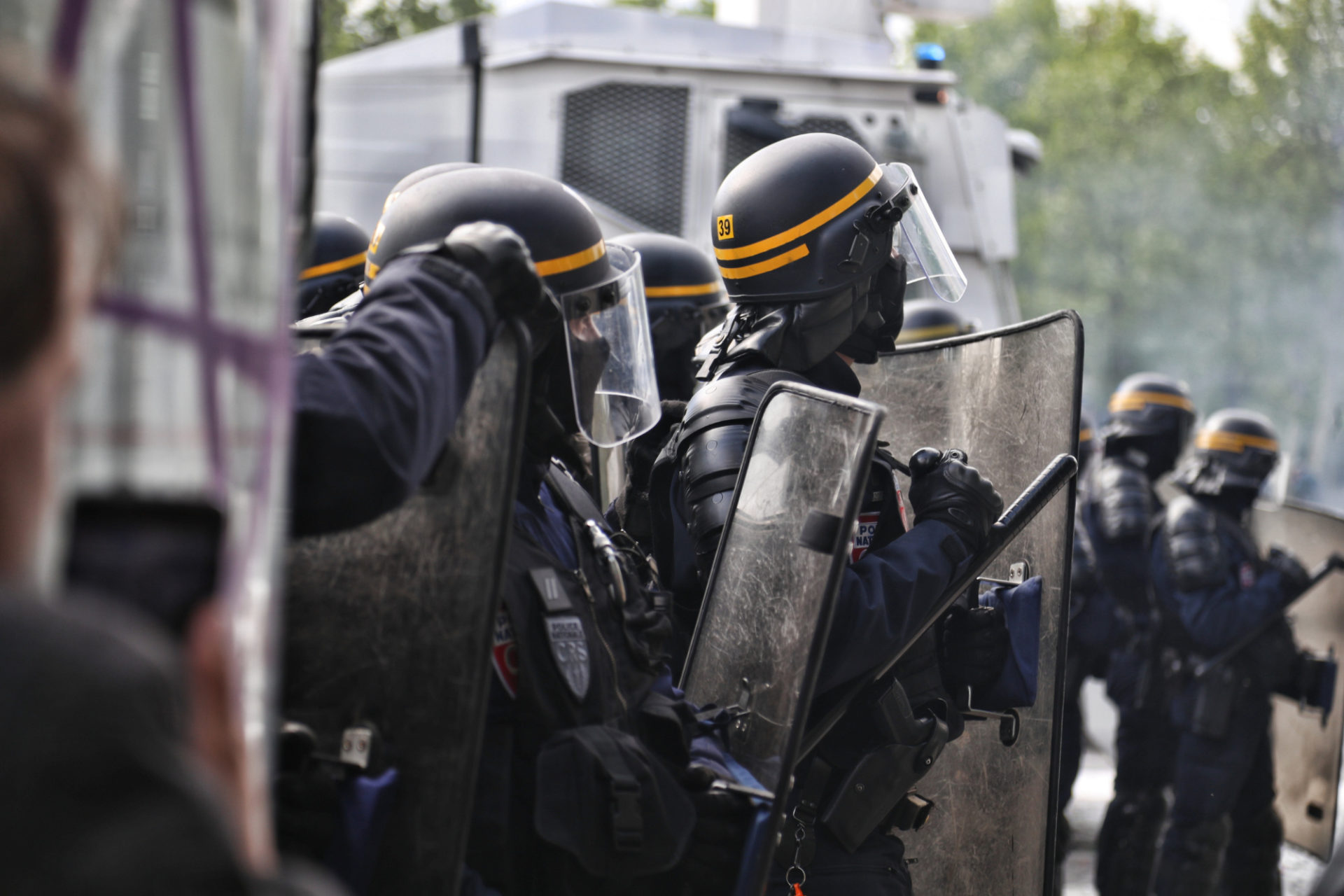 In spite of India’s willingness to accept blockchain technologies with open arms, in April, the Reserve Bank of India (RBI) enacted measures to break up relationships between local financial institutions and cryptocurrency platforms. When the ban went into effect in July, all platforms in the country lost access to banking services, which disallowed exchanges from transacting in Indian Rupees.

While crypto-to-crypto exchanges are still permitted, the number of active Indian traders has plummeted, with volumes all but drying up. Data indicates that the number of consumers entering the Indian cryptocurrency space has fallen to 25,000 a month, which is a far cry from December 2017’s 300,000 new users.

However, in a testament to the grit of the crypto community at large, as reported by Ethereum World News last week, India-based innovators have sought to bypass the ban. More specifically, Unocoin recently launched its crypto-centric ATM program, which allows investors to purchase a variety of digital assets, such as Bitcoin (BTC), Ethereum (ETH), Ripple’s XRP, and Litecoin (LTC), using bank notes.

While Sathvik Vishwanath, the CEO of Unocoin, recently claimed that this program isn’t in violation of regulations, reports from The Times Of India indicate that this is far from the truth. The local media outlet claimed that 37-year-old Harish BV, who co-founded Unocoin, was arrested for his association with the startup’s first ATM, which police deemed illegal and unlicensed.

Along with arresting Harish, authorities from the Central Crime Branch reportedly seized the physical teller, two laptops, one smartphone, three credit cards, five debit cards, a passport, a cryptocurrency hardware device, and $2,500 worth of INR. While Harish’s situation is already precarious, police claim that more arrests are likely to occur in the near future.

Still, the aforementioned CEO, who is likely subject to legal threats himself, claimed that Unocoin’s ATM program is legitimate, even if domestic authorities say otherwise. Vishwanath added:

“The [Finance] Minister’s statement was clear: cryptocurrencies are not legal tender in India. He did not say ‘illegal tender’. There’s a huge difference. It means you bear the risk of your investment and there’s no regulation for the industry.”

It isn’t clear how this situation will progress, but many investors were evidently enraged by this rash regulatory move, as for the umpteenth time, Indian investors lost their ability to purchase XRP, Bitcoin, Ethereum, and dozens of other crypto assets.

In related news, Regulatory pressure from India’s aforementioned financial body, RBI, has forced ZebPay, one of the most well-recognized cryptocurrency exchanges in the Asian nation, to set up shop in Malta. Due to declining volumes and a shrinking business, the startup was forced to shutter its exchange operations, issuing the following comment on September 28th:

“The curb on bank accounts has crippled our, and our customers’, ability to transact business meaningfully. At this point, we are unable to find a reasonable way to conduct the cryptocurrency exchange business… As a result, we are stopping our exchange activities.”

However, it is apparent that ZebPay is trying its best to bounce back, with Quartz India reporting that the startup now has a registered office in the small island nation of Malta, widely regarded as the world’s go-to blockchain region. This Maltese office will likely complement the startup’s existing Singapore location, which was established in March of this year.

ZebPay is reportedly in the early stages of setting up a second exchange, which will be available in 20 countries, none of which are India.

It isn’t clear if the startup intends to re-enter the Indian market if regulation shifts, but ZebPay has likely made the right move by expanding its horizons to European investors, who are still looking for easy-to-use, cheap, secure, and multi-functional crypto platforms.