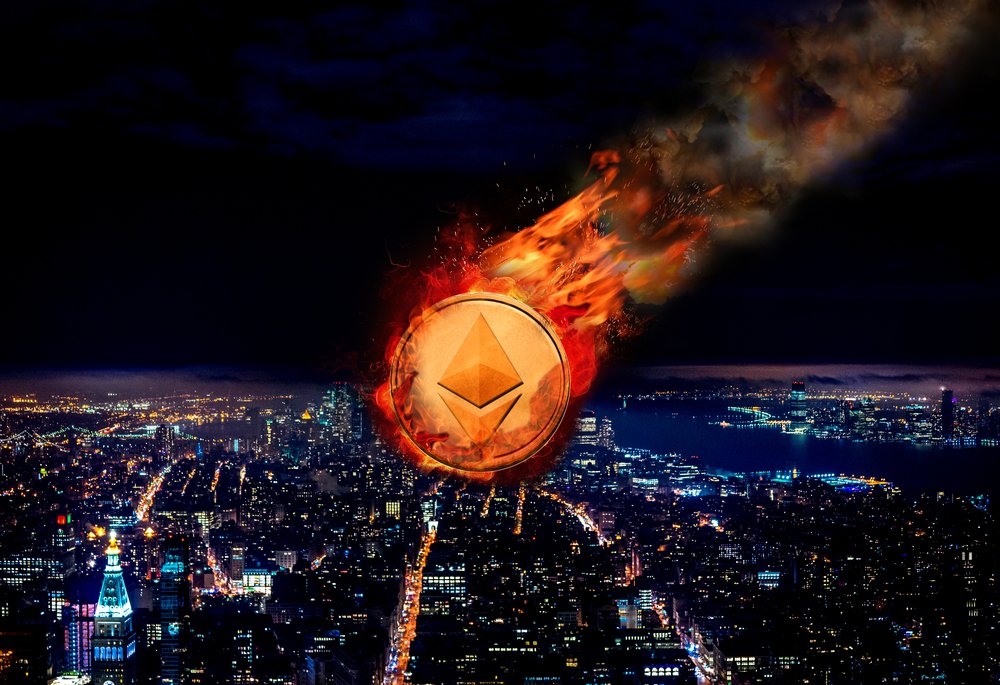 Whenever a crypto-follower mentions digital currencies, Bitcoin comes to mind. However, when it comes to the space of smart contracts, utilization, dApps, tokens – Ethereum can not be forgotten. Ethereum has become a sensation in the cryptocurrency space by opening up the blockchain for anyone across the world to develop and run various codes.

According to a just made research on the Ethereum blockchain, the network is supporting over 1k applications. Various tokens and coins following up on the list by market capitalization are created on Ethereum’s network. Many other blockchains that support smart contracts have been coming up but Ethereum still is the go-to platform for tokens and decentralized applications.

Ethereum (ETH), the second-ranked cryptocurrency has now overtaken Bitcoin (BTC) based on the number of unique addresses. While this stat does not in itself tell the full story, another surprising statistic has emerged. Ethereum has for the first time surpassed Bitcoin in the number of active addresses.

The 35 million unique ETH addresses are representing 100% increase since end of 2017. The second-ranked crypto based on market cap is reportedly adding an average of 100,000 addresses per day.

Keeping in mind that ETH wallets re-use addresses while BTC wallets do not, we can conclude that there is more cryptocurrency activity around Ethereum than Bitcoin.

Ethereum (ETH) price was affected by the volatility in the market during the Q1 of 2018. ETH/USD plummeted to trade below $360 on April 1. The cryptocurrency, however, battled shaking off the bear pressure through the month of April. Ethereum price traded highs of $829 in the first week of May before the current bear trend took over.

There have been bullish predictions from experts, besides it has shown that it has the ability to recover after severe downside movements in the market. 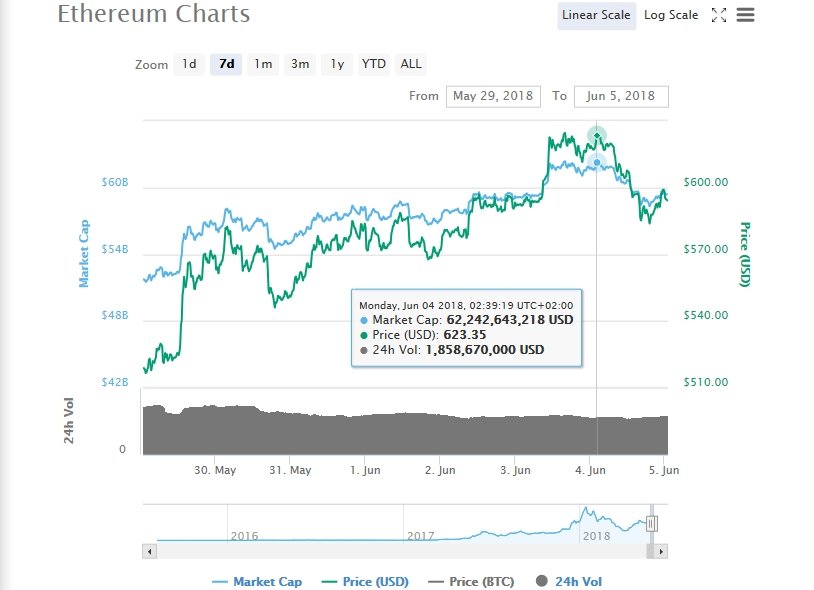