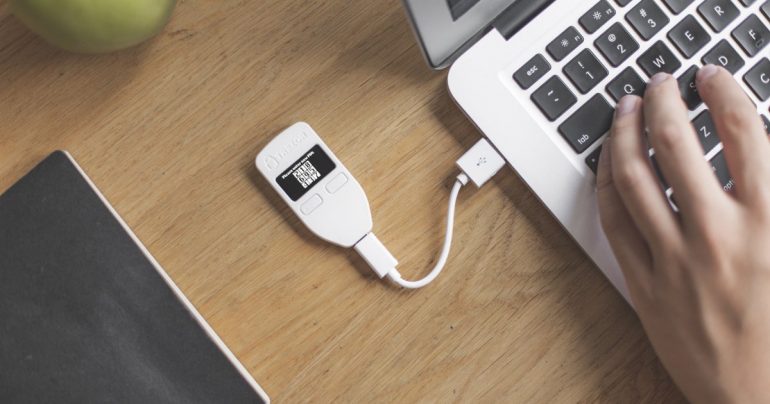 Hardware wallets, especially the famous ones are known for their security to keep the digital assets and currencies safe in the hand of the owner. However with a published report this month, that informed its readers how Trezors was infiltrated with success by hackers all this fame was put to doubt.

Why and How Did the Infiltration Happen

According to Trezor, the event took place after the seed for the private key was kept in the flash memory and relocated to the device’s random access memory-RAM while using it.

Accessing the device and its firmware made it possible to pull-out the seed form the RAM.

The Update and Reply by Trezor

With the 1.5.2 update for the firmware, Trezor is aiming to solve the matter and evade any known vulnerabilities of its system. Using the above mentioned update, based on the blog – Trezor stated that its virtually impossible to gain physical access.

Just to be sure, even after the newer firmware version, all should be vigilant and updated when it comes to account safety and security.

Despite the swift action by Trezor on the attack, the incident still created some doubt among users on the security of hardware wallets.

It remains to be seen if the confidence of the users in the platform will be fully restored in the near future.