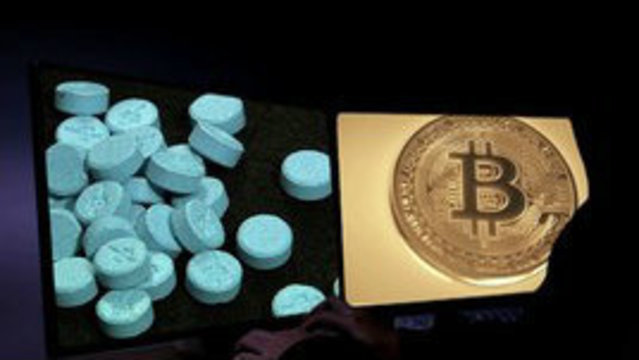 Cryptocurrency Transactions are Traceable, Says DHS and ICE to US Congress

Combating the Use of Cryptocurrency in Drug Trafficking

Assistant Director of domestic operations, a division of the ICE, Matthew Allen, said during a hearing before the United States Senate Caucus on International Narcotics Control, that transactions involving crypto to fiat or vice versa, can be traced.

According to an official pdf document, Allen stated that one of the ways drugs were trafficked into the US was through digital currency. The assistant director further listed Bitcoin and Monero, among others, used for illicit activities.

Furthermore, Allen said that unregulated cryptocurrency exchanges use Peer-to-Peer (P2P) exchange to enable drug trafficking. Users of P2P exchange advertise the amount they are willing to buy or sell cryptocurrency on selected websites. This category of illicit P2P exchangers charges a premium price for customer anonymity. They either sell above market value or buy below market value.

However, the ICE official positively states that illegal digital currency transactions can be traced, when users try to convert from fiat to cryptocurrency or vice versa. According to Allen, these exchanges create vulnerability and exposes criminals to law enforcement methods. Further emphasizing this point, Allen said:

Utilizing traditional investigative methods such as surveillance, undercover operations, and confidential informants, coupled with financial and block-chain analysis, ICE-HIS is able to disrupt the criminals and dismantle the TCOs, as well as the cryptocurrency exchangers who typically launder proceeds for criminal networks engaged in or supporting darknet marketplaces.

Apart from the use of the method mentioned above to combat drug trafficking, the ICE official also said that investigators are trained. The training helps curb the purchase of drugs using virtual currencies. Also, collaborations with domestic and international partners have contributed to fighting drug trafficking successfully.

Infante’s statement, however, contradicts the claims made by cryptocurrency critics and government bodies that criminals dominate virtual currency transactions.