So, Definitely Many Do not Agree With Segwit2x: BTC breaks Record 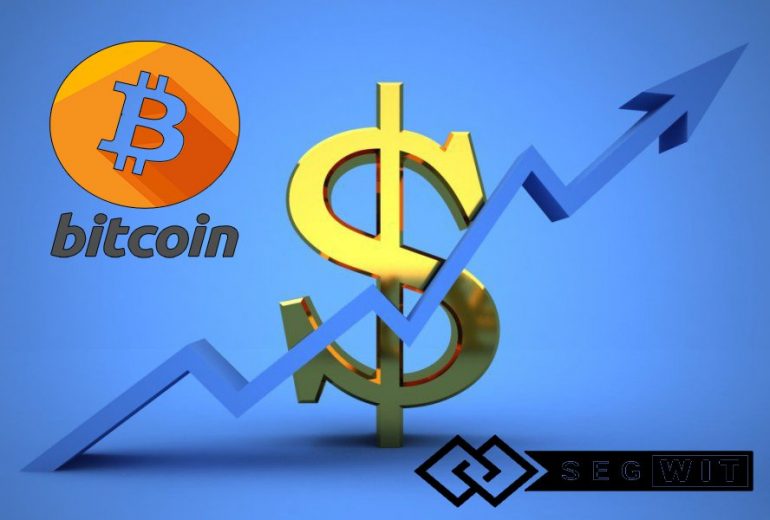 A terminating email for the SegWit2x project listed on Bitcoin’s road as it seems made BTC against the US Dollar explode on Nov 8 as it reached above the $7,800 level. Mike Belshe – BitGo CEO, declared the end of the plans on the project mailing list.

“Although we strongly believe in the need for a larger block size, there is something we believe is even more important; keeping the community together. Unfortunately, it is clear that we have not built sufficient consensus for a clean blocksize upgrade at this time. Continuing on the current path could divide the community and be a setback to Bitcoin’s growth. This was never the goal of SegWit2x.”

The continuation of Belshe’s statement continued:

“We want to thank everyone that contributed constructively to Segwit2x, whether you were in favor or against. Your efforts are what makes Bitcoin great. Bitcoin remains the greatest form of money mankind has ever seen, and we remain dedicated to protecting and fostering its growth worldwide.”

It has been reported before by Ethereum World news on how many respectful and very well-known figures were rising against SegWit2x, as was Charlie Lee – the creator of Litecoin while he initiated a slogan on twitter with the hashtag – No To Segwit2x.

The price of BTC against the US Dollar has pulled back right now to $7,267.45 with almost 3 percent of gain in the last 24-hours. However, the instant surge did define that many did not supports the Hard Fork to take place keeping in mind the past experiences. 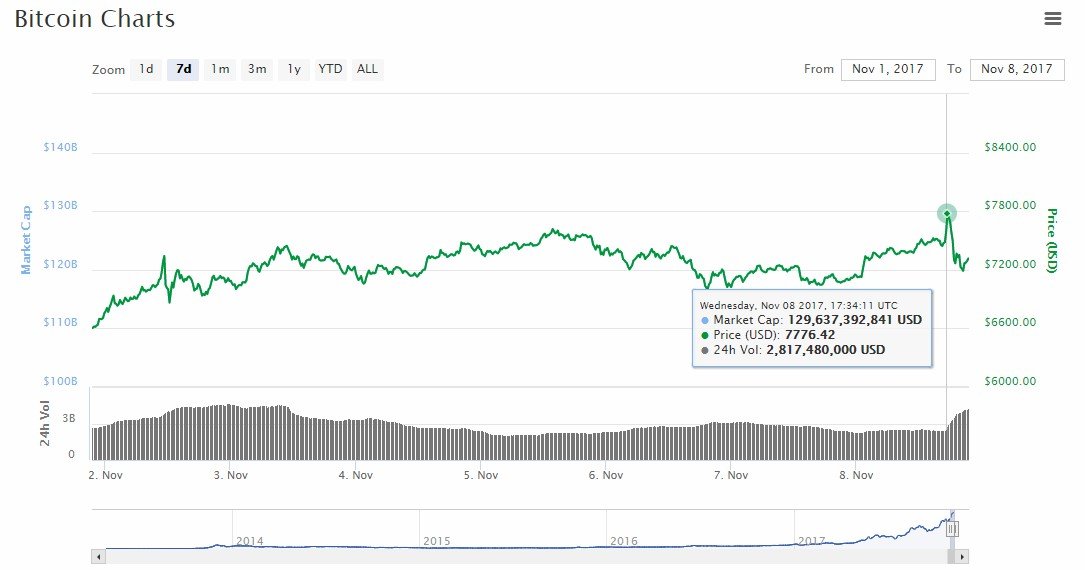