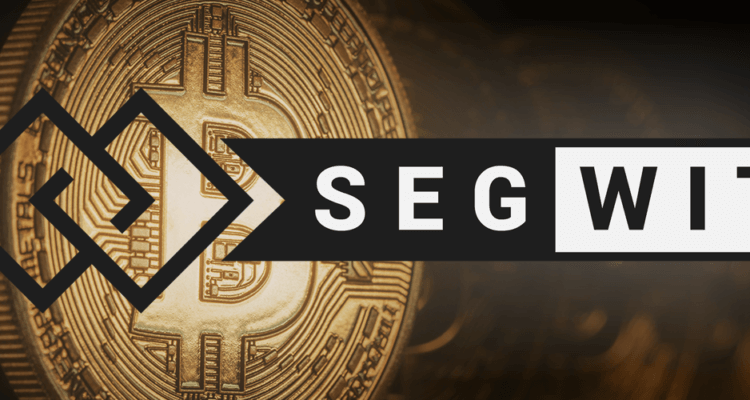 NO to Bitcoin SegWit2x – Litecoin Creator Charlie Lee is Against

The founder and creator of Litecoin [LTC], very respected cryptocurrency-community figure Charlie Lee – supporter of Bitcoin for a long time, via twitter has showcased his concerns related to SegWit2x for the pursuit of solution by a group of companies which are in change of BTC protocol with no user consensus:

“Miners and business cannot change Bitcoin without user consensus. So today, to show my disapproval, I’m adding [NO2X] to my name.”

Miners and business cannot change Bitcoin without user consensus. So today, to show my disapproval, I'm adding [NO2X] to my name. Join me!

First, the upgrade was suggested to increase the block size of Bitcoin by 2MB, followed up by the activation of the Bitcoin Core development Team’s scaling and transaction malleability solution SegWit2x (Segregated Witness) – by Barry Silbert-led Digital Currency group which followed as a solution to the Hong Kong agreement.

However, the majority of the Bitcoin community opposed the activation of SegWit2x, due to the lack of support from Bitcoin Core developers and users. Acknowledging the decline in the probability of the Bitcoin community agreeing to the SegWit2x proposal, the companies behind the movement proposed a hard fork execution in November, to create a separate Bitcoin-based Blockchain network, like Bitcoin Cash.

By many this event taking place is quite odd as the timing of the suggestions is the issue while a centralized group of businesses are trying to change the Bitcoin protocol without the agreement of BTC core developers, the open-source development community, the industry and users. Adding on that, the SegWit activation is still on its early phases of adopting while it has showed quite impact on the network. While only five percent are Segregated Witness enabled of the network, the block size decreased from 1MB to 0.86MB and the mempool from 150 mln bytes to lower than 10 mln bytes.

But, it is vital to increase the Bitcoin block size when necessary. SegWit has already scaled the Bitcoin network at a similar rate, as a 2MB block size increase and still at five percent capacity. If it reaches 50 percent and 100 percent in the upcoming months, the Bitcoin Blockchain will scale even further.

From that it is easily concluded that there is need to let SegWit expand out and play out, and then when it is absolutely necessary, follow the idea of increasing the BTC block size. That is why it feels odd to implement an important update on the protocol when Segregated Witness was just implemented and is still in the progress of adoption.