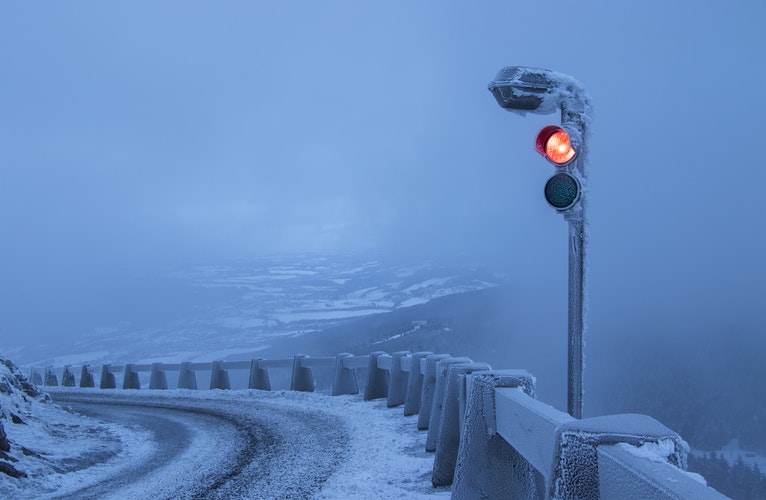 #DeleteCoinbase Hits a Snag Due to Crypto Dust in User Accounts

The Coinbase acquisition of Neutrino a few days ago raised a bunch of red flags in the crypto trading community. Initially many wondered why the exchange would acquire a blockchain intelligence firm. Neutrino develops solutions for monitoring, analyzing and tracking cryptocurrency flows across multiple blockchain networks.

News soon emerged that Neutrino was a vendor of cyber surveillance tools to oppressive governments such as those in Ethiopia, the UAE, Saudi Arabia and Sudan. One report claims that some of their tools have been used to track opponents of these regimes.

The discovery of Neutrino’s past has thus led to the two twitter hashtags of #DeleteCoinbase and #DeleteCoinbaseTrustChain by users who want to close their accounts at the exchange in protest of the Neutrino acquisition. One twitter user had this to say about Coinbase.

I made excuses for @coinbase far longer than they deserved. There are now plenty of alternatives, some have far better UX (@cash), and their partnering with Hacking Team [Neutrino] makes it impossible for me to dismiss their obvious cowardice & lack of ethics. Long overdue #DeleteCoinbase

However, many who are attempting to close their Coinbase accounts in protest of the Neutrino acquisition are having challenges because of their dust balances. Dust is referred to the small amounts of a particular cryptocurrency that is much lower than the minimum limit of a valid transaction. These small amounts are preventing users from closing their accounts at Coinbase since they have to have a zero balance to do so.

However, users have found a way around this by sending each other the dust balances. The following tweet explains the entire process being used to completely clear balances on Coinbase before deleting personal accounts.

Let’s fix it:
1. Tweet your dust balance with #DeleteCoinbaseTrustChain
2. Someone replies with their coinbase email address (or DM)
3. Send your dust and close your account
4. They do the same
5. Repeat

Wertheimer told MotherBoard that Coinbase needs to dissociate themselves from the Hacking Team to gain the trust of its users again.

I hope that this message makes Coinbase understand that a press release won’t fix this. They need to disassociate themselves from Hacking Team if they have any hope of earning people’s trust again. I don’t know if this can happen, so the alternative is that people at least know about it and get to decide for themselves.

What are your thoughts on dust preventing users to close their accounts at Coinbase due to the recent acquisition of Neutrino? Please let us know in the comment section below.