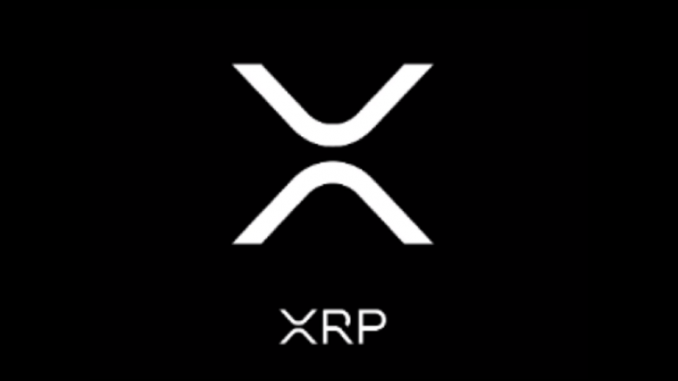 Does XRP (XRP) Still Have What it Takes to Edge out both BTC and ETH in the Crypto Markets?

Back in January, and before the Ripple company started getting served with lawsuits, XRP (XRP) was the coin to have. Talk in the crypto-verse was that the digital asset was headed towards first dethroning Ethereum (ETH) from the number 2 spot according to coinmarketcap.com; then going on for the big guy at the top: Bitcoin (BTC). All seemed well underway, especially with the buzz around a Coinbase listing of XRP. However, this did not materialize. But XRP has a few things still going that could catapult it to the top.

Outside the United States, XRP has found a home in the various crypto-trading arenas of Japan and India. Looking at the SBI Virtual Currencies (VCTRADE) exchange, we have a very enthusiastic crusader of XRP who also happens to be the CEO of the exchange and the entire SBI Holdings Firm: Yoshitaka Kitao. The CEO believes VCTRADE will be number one once it is on full throttle in the markets. He also believes XRP is the next global standard of cryptocurrency and money.

Given the discipline and business acumen of Japanese financial firms, it is hard not to believe Yoshitaka Kitao. If his predictions of XRP end up being right, we could see the flippening of Bitcoin happening very soon.

Not too far away from Japan is the country of India. The Reserve Bank of India is currently enforcing a fiat-to-crypto ban that prevents local commercial banks from collaborating with crypto exchanges. This means that the crypto exchanges of Zebpay and Unodax, have decided to introduce trading pairs with XRP as a base. It is therefore only a matter of time before XRP adoption in the country goes mainstream to the point where you can pay for your Chai with the digital asset.

The current CEO of the Ripple company had earlier stated that Bitcoin Dominance could soon end as soon as crypto users started embracing digital assets that solve real life problems. He is quoted as saying:

It’s still a nascent industry, the speculation in the market dominates the trading activity. I think it’s a matter of time until people better understand the different use cases.There’s gonna be a bit of a correction along the way here where a lot of the players in the space that don’t actually solve a real problem are going to get washed out.

This then leads as back to how XRP will be able to edge out both Ethereum and Bitcoin. In the case of Ethereum, the decline of the coin might not be due to XRP but due to the competition in from Tron, EOS and Zilliqa. The threat from these three projects on Ethereum is not in the crypto markets, but with respect to smart contract technology. As more developers choose these three platforms, Etheruem will slowly decline.

With respect to Bitcoin. XRP will simply prove to be more efficient in the transfer of funds. But the flippening will not be overnight as many XRP die-hards anticipate. No. It will be gradual and might even take 10 years.