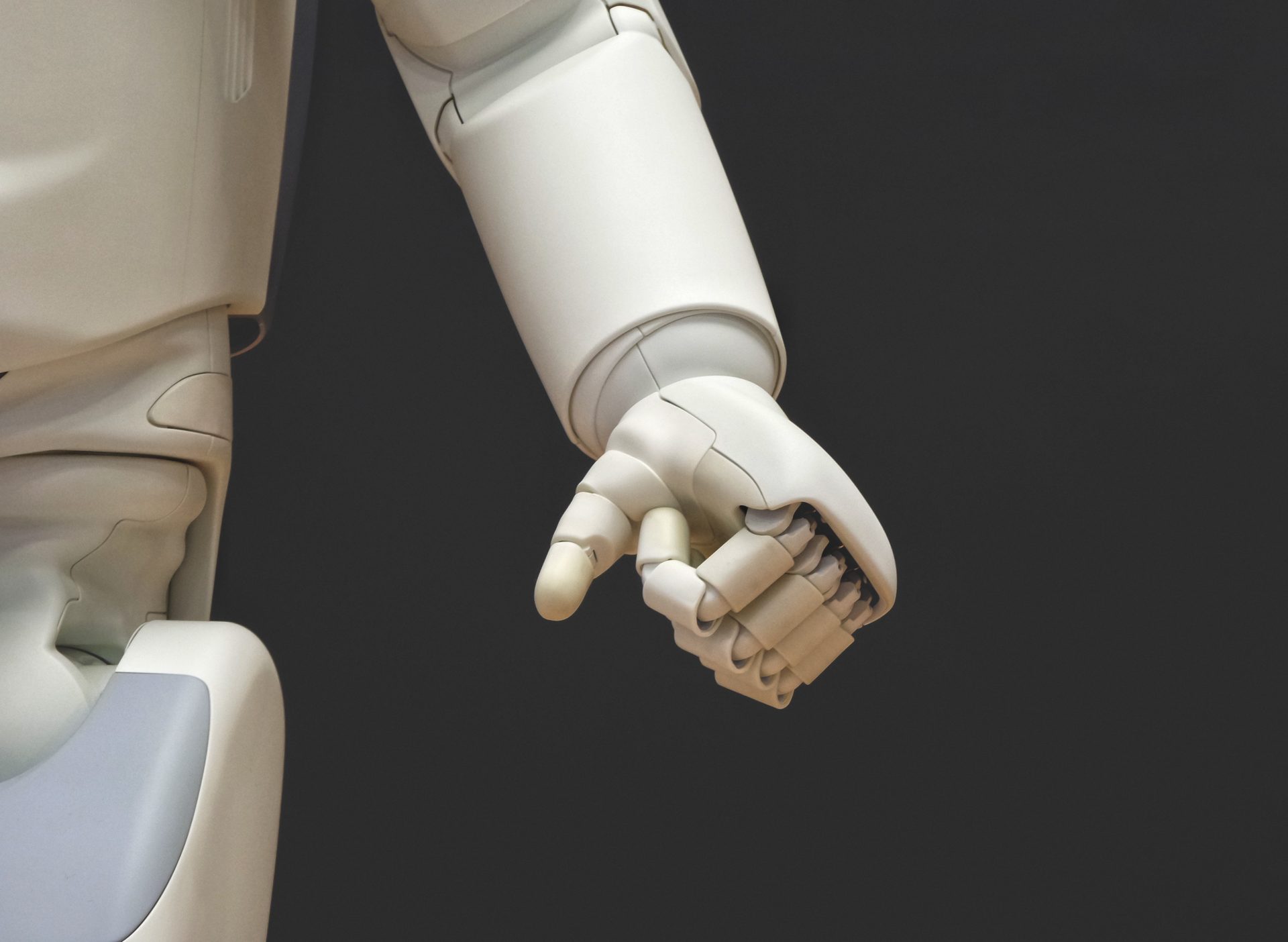 As you are likely aware of, cryptocurrency scambots have become a rampant issue in the social media channels of this industry, with thousands of fraudulent Twitter accounts doing their utmost best to get their hands on consumer-owned crypto. This problem has even triggered Elon Musk to openly discuss these “Etherium scambots,” as he refers to them as, on multiple occasions.

Most recently, on Sunday night, the Tesla and SpaceX CEO tagged Jackson Palmer, Dogecoin’s creator and a well-known developer and cryptocurrency commentator, in a tweet relating to the scambot issue. The well-known entrepreneur wrote:

@ummjackson if you can help get rid of the annoying scam spammers, that would be much appreciated.

In other words, Musk essentially name-dropped Palmer to ask him to develop a solution to get rid of the “annoying scam spammers,” which have targeted Musk’s tweets en-masse for the past few months. Responding near immediately, as one would if Tesla’s CEO tagged you, the Adobe developer asked Musk to directly DM him for more info. Palmer also alluded to the fact that he has already created a script that should fully fix the problem and is “short, simple, and you just run it with cron somewhere.”

After a short, closed-door discussion between the two, Palmer took to Twitter again to give an update on the situation. The Dogecoin creator noted that Elon had received the script, which sparked a conversation about how Twitter CEO Jack Dorsey, along with the team at the San Francisco-based social media firm, could automate anti-scambot solutions and fix the problem on their end.

While this may not indicate that Musk is making a foray into cryptocurrencies, it was an interesting occurrence nonetheless, as this was likely the first time that the Tesla CEO came into contact with one of the crypto industry’s own. Let’s just hope that there was some discussion regarding cryptocurrencies and blockchain between Musk and Palmer.

Following this unexpected event, the cryptocurrency community had a field day with what had just happened, with many expressing their excitement, disbelief and confusion that this just occurred. LauraCrypto wrote, “not every day you get to give Elon Musk IT support!”

Another Twitter user took the time to make a joke on the subject, writing, “In celebration of this great exchange, I’m giving away free Bitcoin to the first 10 people to DM me their bank details, pet’s name and mother’s maiden name.”

Jokes aside, it is clear that this name drop came as a surprise to both Jackson Palmer and the cryptocurrency community, as it isn’t every day that Elon Musk, the world’s leading entrepreneur, pings you and asks for your help.