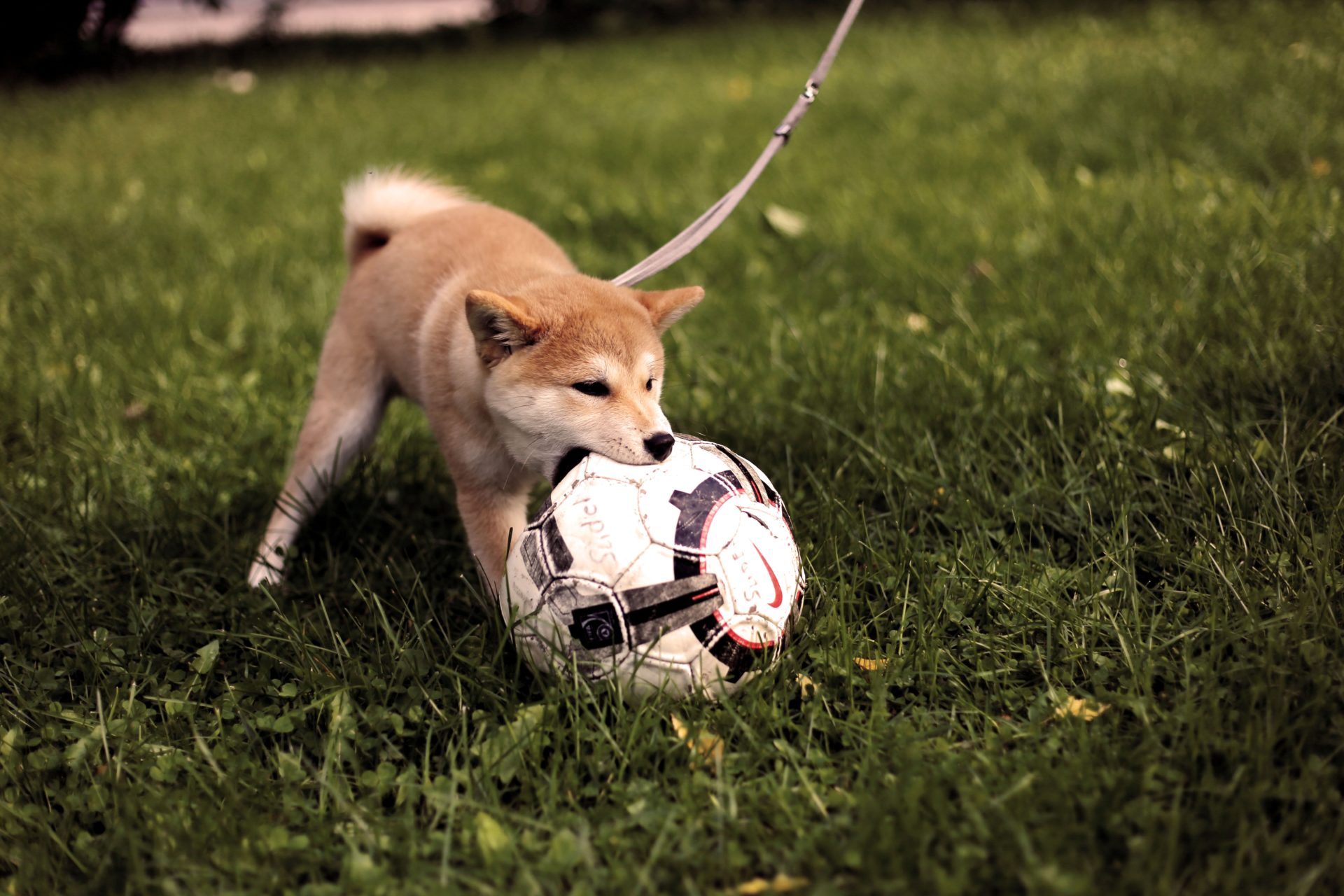 Dogecoin, the well-known meme cryptocurrency that has swept across the web, has had an absolutely stellar week, with the price of the asset skyrocketing in value to the surprise of many investors.

As reported by Ethereum World News on Thursday, the price of the asset surged by 20% to $0.00313 as a result of the positive news surrounding a blockchain bridge between the Dogecoin and Ethereum chains. But in the days that followed, the asset continued even higher upwards, rising to a weekly high of $0.0065, as DOGE doubled in dollar values within a matter of a week.

Many analysts, commentators, and traders caught wind of this crypto asset’s absurd price action, with some jokingly noting that DOGE’s move was a precursor to “altcoin season” or the next bear market. But as the saying goes, “good things don’t last forever,” with the price of the asset seeing a pullback on Sunday morning. At the time of writing Dogecoin is down 20% on the day and has pulled back to ‘only’ 1/2 of a cent ($0.005).

Price action aside, the development and adoption of this asset still is a hot topic, with a variety of topics only making DOGE look like an even more attractive investment.

In an unexpected move, Yahoo Finance, one of the world’s most popular finance-centric sites, revealed that it was adding support for DOGE trading in its ecosystem. Yahoo Finance will introduce support for Dogecoin via its partnership with TradeIt, allowing IOS devices with its app installed to trade BTC, ETH, LTC, and DOGE right on their mobile device.

Many were surprised by the mention of Dogecoin, but as reported previously, this move makes sense, as the ‘memecoin’ holds roots as a fork of Litecoin, which is a relatively simple cryptocurrency when it comes to integration into services.

Following the IOS release, the New York-based Yahoo subsidiary noted that it will eventually add the same support for Android and desktop in the weeks, or months to come.

Many are hopeful that this new feature, which is available to a majority of Yahoo Finance’s gargantuan userbase, will introduce millions of new individuals to the cryptosphere, which will spark an influx of buying pressure.

In some circles, Dogecoin has become the currency of choice for microtransactions, p2p tips, and more, as it is easy-to-use, fast (1 minute blocks), cheap (under a cent fee) and relatively stable.

As such, many proponents of the project noted that it would make for a great payment method for Amazon, which is publicly valued at nearly $1 trillion. To make their dreams a reality, a user by the name of Mark started a petition, asking for Jeff Bezos and other Amazon executives to “accept dogecoin as a payment method.”

Currently, Amazon does not accept crypto-currencies as a payment method alienating many people who do not have a traditional bank account… It’s time for Amazon.com to be one of the first major companies to see the power of Dogecoin and to accept it as a payment method.

This infection hope has evidently spread across the crypto community, with over 8,000 individuals signing their name on the change.org petition. Although this may seem like an unachievable dream for now, many expect that Amazon will accept cryptocurrencies one day, but whether it will be Dogecoin, Bitcoin or any variety of altcoins remains to be seen.

What also drove this move seemed to be the development of Dogethereum, a sort of link between the Dogecoin and Ethereum blockchains that aims to introduce interoperability via a smart contract system and code integration. But as pointed out on the official Dogecoin Twitter page, for now, this bridge is only in its demo phase and will undoubtedly require more work before the eventual full release.

Wow did I pick the wrong time to go AFK! Amazing to see the enthusiasm over the last few days, but please remember the Doge/Ethereum demo is… y'know, a demo. I've seen a few places call it a launch and I don't want people disappointed it's not ready for general use yet – Ross

Although the project may just look like a meme to some, Dogecoin is still backed by a strong community of over 100k strong, with roots that go back years on end. And no matter how the price of the asset fluctuates in the years to come, as many in the Doge community like to note, “1 Doge = 1 Doge.”