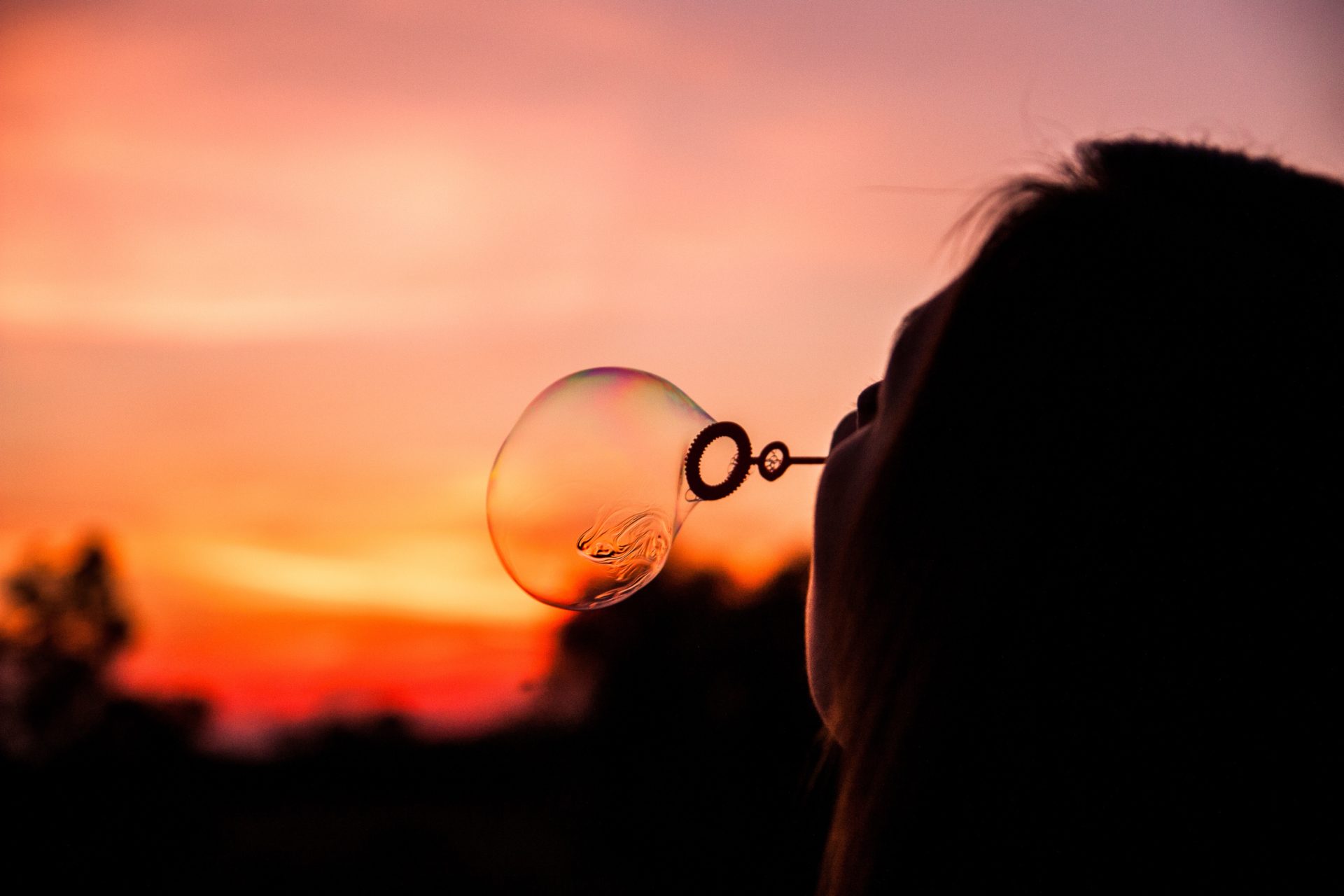 Bitcoin Still The Father (and Mother) of Market Bubbles

The recent crypto market has only imbued long-time Bitcoin cynic, economist Nouriel Roubini, with more strength. In a recent interview, the Stern School at New York University professor, also known as Dr. Doom due to his relentless cynicism towards certain markets, explained this subject matter.

He explained that from his standpoint, the “while crypto space is one of [those] asset [classes] that are not really money.” Backing his call, he went on to bash cryptocurrencies as a whole, noting that they are neither a currency/viable medium of exchange or a proper store of value. Although some would beg to differ, especially with the supply cap of Bitcoin and the impending Lightning Network, Roubini added that as BTC fell from $20,000 and $2,000, he’s still sure the cryptocurrency is the “mother and father of all bubbles.” Dr. Doom added that the fact that many asking for his advice on Bitcoin “did not even appreciate the difference between stocks and bonds or types of markets, or the basics of credit and interest rates” was an evident red flag that something was amok.

Thus, the New York-based economist concluded that investing in cryptocurrencies and Bitcoin is much like gambling or overtrading a fad.

In the same interview, Roubini also touched on the fact that by some measures, the legacy market could be entering a precarious territory. The economist noted that while it is unlikely that a global recession is inbound, current macroeconomy conditions could be considered “mediocre,” as the world may enter into a phase of ” synchronized slowdown.” He added that nations in the European Union may start to “sputter towards something weaker than their level of potential economic growth,” presumably touching on the tumult that the eurozone has gone through with Brexit, the Yellow Vest movement, and other societal imbroglios.

He added that “excessive debt” is present in the corporate world. Interestingly, he noted that as long as the economy continues to grow at a steady rate, the build-up in debt could be justified. Yet, he made it clear that if there is a further slowdown, the levels of corporate debt could enter a “danger zone,” along with household debt across the U.S. and abroad.

Funnily enough, some argue that this, or a downturn in traditional markets due to high levels of debt to be more specific, could be good for cryptocurrencies, namely Bitcoin. Travis Kling, the chief investment officer of Ikigai, has explained on multiple occasions that BTC is a perfect hedge against irresponsible monetary practices, arguably exemplified in the swelling levels of debt the world over. Per previous reports from Ethereum World News, Kling, a former portfolio manager at Steven Cohen’s Point72 Asset Management, noted that the monumental rise of employed quantitative easing (QE) strategies is “how you would write the script” for the adoption of cryptocurrencies, especially ones that tout a decentralized nature.