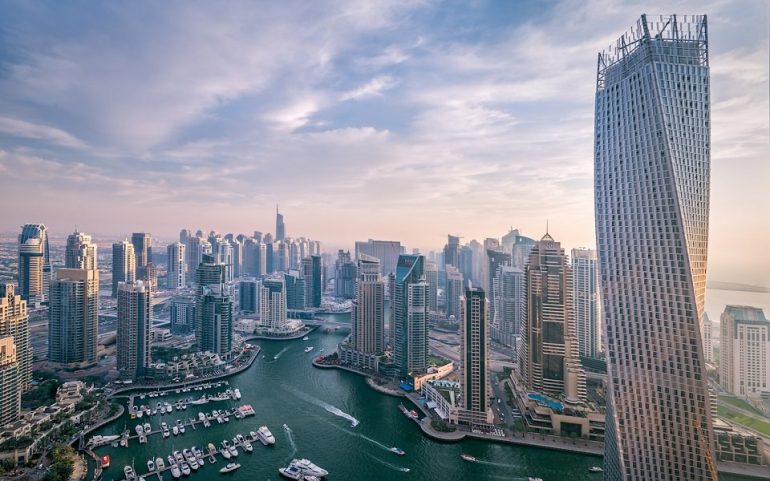 Dubai’s land registrar has revealed it is developing a system that would seek to record all local real estate contracts on a blockchain.

The project, part of a sweeping plan to secure all government documents on a blockchain by 2020, was announced this week by Dubai Land Department, the government agency tasked with overseeing land purchases and approving real estate trades.

In statements, the agency framed blockchain technology as a way to gain the confidence of global real estate investors, and as a convenience for tenants, whose leases would be recorded by the system.

“Our aim is to unite all real estate and department services on a single platform. We hope to complete our project in the year 2019–2020.”

In a press release issued Saturday, the agency said, “The technology will allow investors residing in Dubai and around the world to verify property data that is backed by timestamp signatures, enhancing the accuracy of data, the credibility of investment transactions and the transparency and clarity of the market.”

On the leasing side, the department said, the platform will connect renters not only to landlords, but also to other property-related billers, such as electrical, water and telecommunications utilities.

The latter will allow tenants “to make payments electronically without the need to write cheques or print any paper … within a few minutes at any time and from anywhere in the world.”

Partnering with the Dubai Land Department on the initiative are Asset Management Group, one of the largest real estate developers in Dubai; Emirates NBD, one of the region’s largest banks; the furniture chain IKEA; and the Emirates Identity Authority.

Dubai has also explored the technology for airport security, trade finance and immigration controls, working with IBM and rolling out the red carpet for startups in a notable effort to become a blockchain innovation hub.