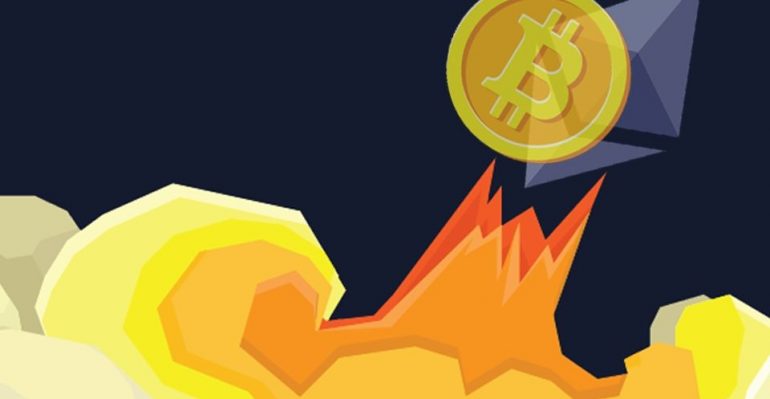 Altcoin Exchange – the virtual currency trading platform, reported that the team and developers have successfully run the first atomic cross-chain swap between blockchain – Bitcoin and Ethereum. The event that took place on October 7 2017, according to the team is the initiative step towards the formation of a no-need for a trusted third-party member to perform an exchange process.

As only various and not many exchanges have undergone and successfully run a similar swap, the cross chain atomic swap topic is becoming very hot throughout the cryptocurrency community.

The swap gave the two networks an ability to exchange tokens without a third party trusted member. This concluded with no counterparty risk. Only a few have digital currencies have gone through a similar swap like Litecoin, Decred and vertcoin.

“Decentralized exchanges are the future of cryptocurrency trading and atomic swaps will be a big part of the business model.”

The until now known way of trading – traditional – will be replaced by the atomic swap which represent a more secure and speedy method of getting it done – according to Gazdecki.

There is quite some work left to be done on the privacy and matching order code, the team says. Altcoin Exchange do thank for the decred development team and Litecoin’s creator Charlie Lee for help pioneering the project:

“Since June of 2011, 26 exchanges have been compromised, resulting in the loss of millions of dollars worth of coins. To prevent more of these types of hacks, decentralized exchanges are needed, and atomic swaps bring us one step closer to achieving this goal,”

“What makes the technology behind Atomic Swaps so exciting is it allows for nearly instant direct trades between cryptocurrencies. We believe this to be a critical component for creating a truly decentralized exchange that executes transactions at the same speed in which centralized exchanges are able to but without the risk of hacking and theft.”

The atomic swaps performed by Altcoin Exchange between the bitcoin and ethereum blockchains can be viewed here with the swap initiation, the participation, and redeem Aand redeem B.