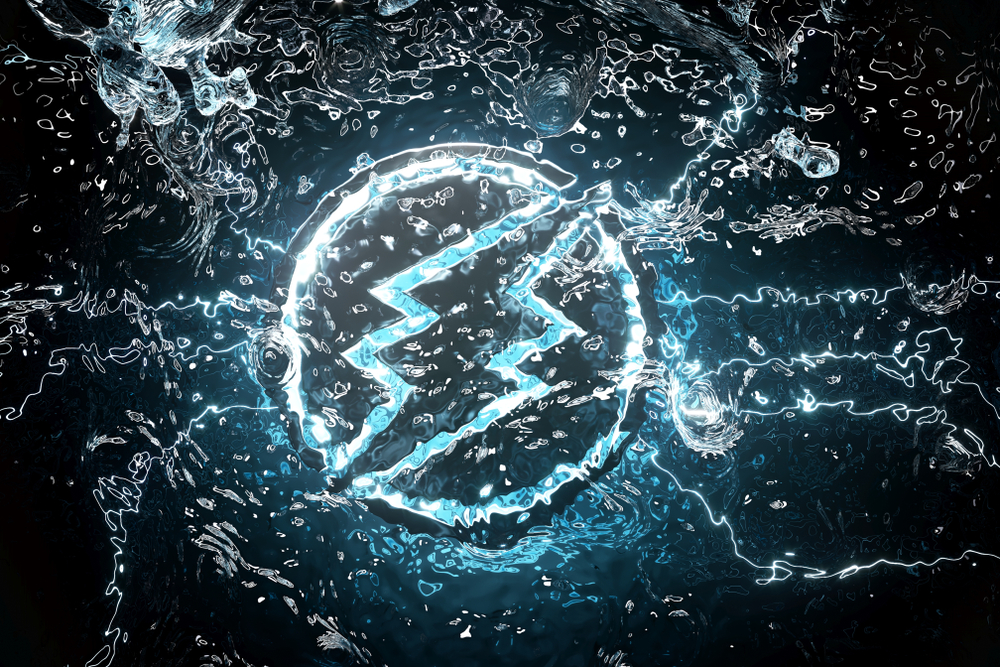 Cryptocurrency markets have been pretty devoid of activity over the past month but there is always one or two altcoins pumping. Today that coin is Electroneum following the announcement of a new partnership which will open ETN up to fiat trading.

According to coinmarketcap.com Electroneum is up 27% to $0.0176. Electroneum is currently ranked at 54 by market cap which is around $144 million. Daily volume is around $3.7 million which has almost doubled since this time yesterday. The top exchange for ETN trade is Kucoin which has over 50% of that total volume.

A few hours ago the team announced that Electroneum is partnering with Turkey’s top crypto exchange, SistemKoin. This will enable the listing of ETN with three new trading pairs, two in fiat. ETN will be available to trade in Turkish Lira, US dollars, and Bitcoin.

And SistemKoin allows US citizens to trade, so they'll be able to open an account and buy and sell ETN in USD . Exciting times! pic.twitter.com/J07vTNBSeU

The key take from this announcement is that US citizens are allowed to open accounts on this exchange which opens up a potentially huge market for the ETN/USD pair.

In addition to these new fiat pairs Liquid crypto exchange also announced that it would be adding the Electroneum Euro trading pair exposing ETN to another fiat currency.

Adoption is vital for the growth of cryptocurrency and @Electroneum is at the forefront.$ETN can be sent and received from any smartphone, while vendors can easily implement an instant payment system via a simple API.$ETN/$EUR pair coming to Liquid November 5.#BeLiquid pic.twitter.com/kIvj9F54PO

In a Reddit update the team also announced that they are working on finalizing AML and KYC certification in the lead up to a number of new partnerships;

“There are many new large partnerships in the works, but before they can be announced and these deals can be engaged, ETN needs to fully implement KYC (Know Your Customer) / AML (Anti-Money Laundering) certifications. This has become a requirement before the large corporates’ can engage for obvious regulatory reasons, and now we have it.”

Electroneum aims to combine fintech mobile payments and cryptocurrency in an easy to use mobile payment solution. It also has a patent pending Instant Payment System (IPS) that facilitates high speed mobile to mobile payments.

Like all altcoins, however, ETN has had a rough ride this year. Since its ATH of almost $0.20 in January it has plummeted over 90% to its current trading level. After reaching a yearly low of $0.0052 in mid-September ETN has recovered almost 225% to its current price.

With new developments, partnerships, listings and multiple fiat pairs now on the table, Electroneum has begun its recovery and should push higher once again.