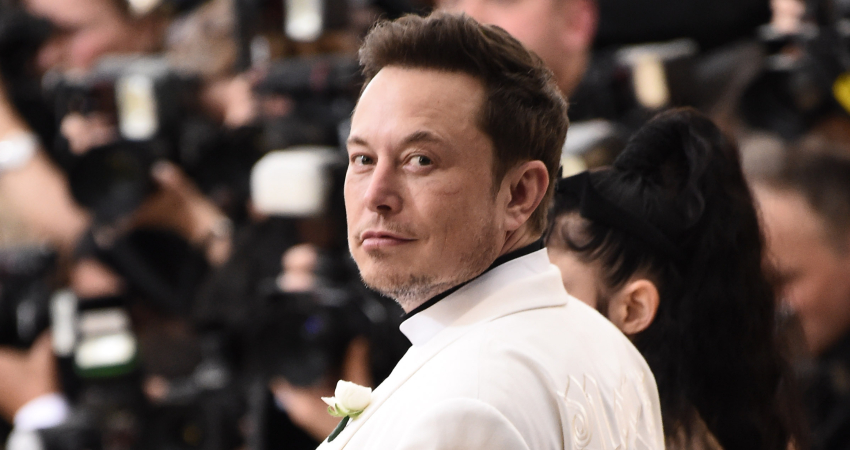 Notorious billionaire and entrepreneur Elon Musk once again expressed his enthusiasm for cryptocurrency and blockchain technologies in the latest episode of ARK Invest’s FYI podcast: “On the Road to Full Autonomy With Elon Musk,”

In an interview for Tasha Keeney, Musk pointed out several advantages that cryptocurrencies have over traditional fiat money. For Musk, the future of finance goes hand by hand with a global adoption of cryptocurrencies as a means of payment.

Musk supported Jack Dorsey’s idea that Bitcoin could become the native currency of the internet. This notion, which he described as “interesting” has been shared by several influencers such as Tone Vays, Jimmy Song and Max Keiser, who consider that although altcoins have important uses, Bitcoin is the best candidate to become the equivalent of money 2.0.

Elon Musk: Bitcoin is The Future… But We’re Not There Yet

However, aware that there is still a long way to go for cryptocurrencies to replace fiat money, Musk commented that at the moment he does not plan to invest in developments related to this technology, or even experiment with its use in Tesla:

“I think that the Bitcoin structure was quite brilliant, it seems like there’s some merit to Ethereum as well, and maybe some of the others. But, I’m not sure if it would be a good use of Tesla resources to get into crypto.”

Musk pointed out that one of the advantages of using crypto is precisely that it gives users the freedom to carry out financial transactions without the restrictions imposed by banks or government agencies.

When Keeney commented that certain governments impose restrictions on some inhabitants, Musk pointed out precisely that the cryptos were born to combat this excessive control and that in the future, fiat money as we know it “is going away.”

“It bypasses currency controls. Paper money is going away, and crypto is a far better way to transfer value than pieces of paper.”

Musk has had a presence in the community for his optimistic statements and vision of the role blockchain technologies will play in the society of the future. Previously during the scams boom on Twitter, Musk jokingly commented

At this point, I want ETH even if it is a scam