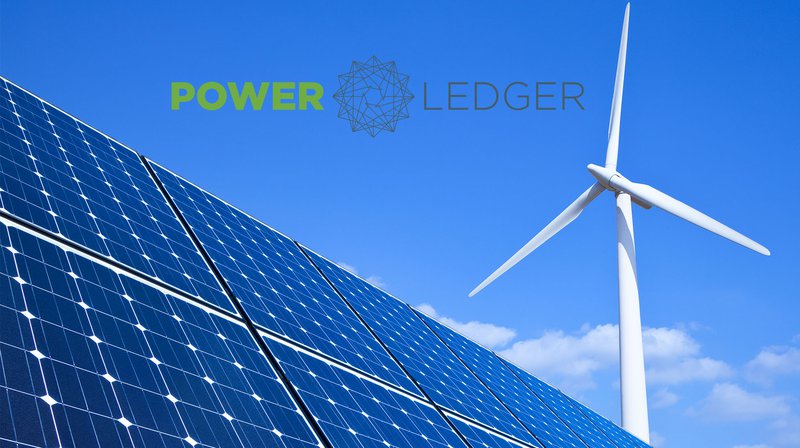 This year has not been pretty for most crypto projects in terms of their market value. Some have shrunk and disappeared into the digital ether and obscurity, while others have got their heads down and continued to work on their projects, ignoring the incessant roar of the bears at the door.

Solar energy sharing firm Power Ledger has been proactive, releasing another roadmap beginning with the statement “While looking back is always a nice reminder of how far we’ve come, we know this is just the beginning for Power Ledger.”

With a goal of decentralizing and democratizing power, the team is on the edge of a huge marketplace. It estimates $125 billion and $116 billion is spent on electricity in developed and developing nations respectively. In a blog post today, Power Leger highlighted its ongoing product developments and what is in store for 2019;

The Australian based company has been working with local governments and energy regulators to promote peer-to-peer energy trading upon which its blockchain and cryptocurrency, POWR, operates. For the remaining weeks of this year the team will use Asset Germination Events to provide new sources of capital for funding energy projects via blockchain and cryptocurrencies.

Projects are also planned and ongoing in Western Australia, California’s Silicon Valley, Thailand, and Japan. A soon-to-be named US partner has selected the platform to trade excess solar generation with their two neighboring businesses. xGrid and μGrid platforms have been tested and allow users to agree on peer-to-peer energy prices at different times of the day while allowing them to set their own rates.

A demo of these two systems will be promoted across Australia in early 2019. Asian expansion has also been slated for Q1 with Thailand, China, Korea, the Philippines and Japan on the list. Trials launched in 2018 will reach conclusion in Q2 2019 allowing the team to progress with their developments. Carbon credits and certificate trading is also on the agenda for next year.

Virtual Power Plants 2.0, will be a natural extension of current peer-to-peer functionality, tying all products together. This is expected in Q3 2019 where self-executing smart contracts will be linked into physical network switches in order to create ‘an autonomous power market with secure value transfer between consumers, energy markets and networks’.

The company’s POWR token, upon which energy is traded, has fallen with the rest of the altcoins this year. It is currently trading at $0.159, down over 90% from January’s all-time high. The team is unperturbed and as they have reiterated, this is just the beginning for Power Ledger.