A solar startup company is willing to create affordable solar energy for Nigerians with the use of virtual blockchain tokens. This move by the company will remove the over-dependence of generators in the country.

A Lagos-based blockchain renewable energy startup, OneWattSolar, has plans to ensure Nigeria and Africa at large, have access to clean energy without paying so much. As reported by CNN the company aims to enable clients to get blockchain tokens with the naira through tech finance organizations.

The idea of getting affordable power using decentralized tokens was from Victor Alagbe, vice president of operations and blockchain strategy for OneWattSolar. According to Alagbe, Nigeria’s dry and hot climate could be used to power electricity instead of depending on generators.

The company executive further buttressing how the country’s sunny climate could be used for solar energy, said:

So why don’t we use this to power our own electricity… many Nigerians cannot really afford to set up their own solar systems. They can’t afford the start-up cost so most people would rather go for generators which is not economical when you think of maintenance costs.

Alagbe also said that distributed technology is transparent, as clients can monitor funds, purchase of systems, and usage. Customers can get decentralized tokens with the naira. The blockchain tokens are ERC20 compliant. 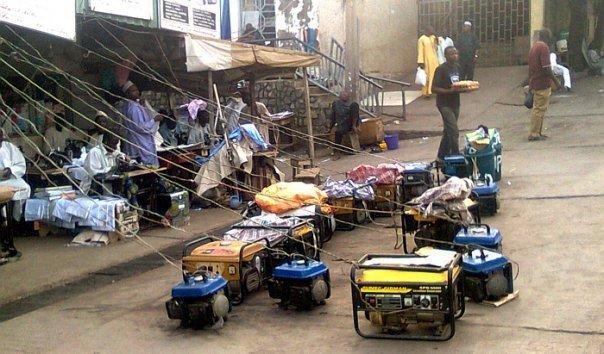 Furthermore, Alagbe noted that the use of decentralized technology would cost half the price of diesel. Also, the startup plans to introduce solar panels and a compatible internet router that would compile energy used. Customers would be charged every month, through a pay-as-you-go method. With this payment method, users are charged for their exact energy usage.

The electricity situation in Nigeria is poor, and the blockchain energy startup is looking to provide affordable electricity to as many as possible. Currently, about 6,400 households are on the company’s waiting list.

Also, OneWattSolar plans to expand in the nearest future. In 2025, the startup hopes to access one million households without adequate power supply and provide solar energy through distributed technology.

Qtum Foundation partnered with China-based clean energy producer, Energo. Furthermore, the blockchain company stated that Energo would make use of its distributed platform for its operations.

In Thailand capital, Bangkok, a luxurious neighbourhood engaged the services of a renewable energy trading platform. The platform would enable the residents to trade electricity using blockchain.

Images courtesy of The Green Optimistic and Konbini.com.