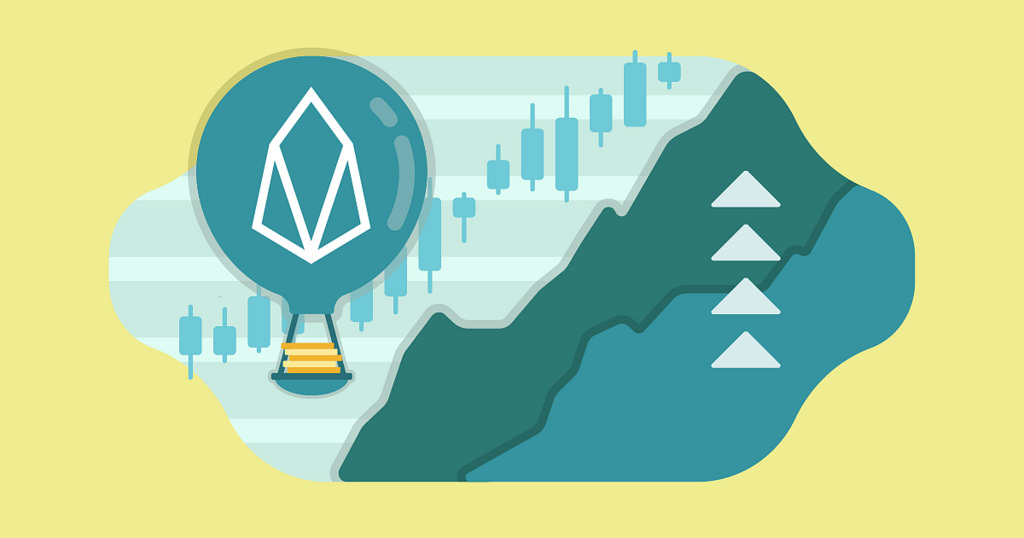 EOS and Litecoin Leading The Way as Crypto Rally Resumes

Cryptocurrencies had a day to correct when many expected things to turn south again but today’s trading has been positive and markets are moving up once again. The clear leaders at the moment are EOS and Litecoin, both with 7% gains on the day.

Market cap for all cryptos has reached a six week high of $136 billion as a further $3 billion enters digital currencies over the past 24 hours. The two digital horses leading the race at the moment are EOS and Litecoin in fourth and fifth places in the charts.

EOS has been on fire recently and nothing specific appears to be driving its momentum other than FOMO. Over the past 24 hours EOS has jumped from $3.60 to $3.90 marking an 8% rise on the day as volume bubbles up over $2 billion. Since Monday EOS has surged from $2.80 which is almost 40% in less than a week.

A series of community and dev events alongside an ever growing number of dApps on the platform has kept things ticking over for Block.one and EOS investors. However momentum is probably based on the actions of Bitcoin which is poised to break crucial resistance at $4k.

Litecoin is the other crypto asset barreling along at the moment as it too adds almost 7% on the day. LTC has topped a psychological barrier at $50 and it has done this in a remarkably short time. From just under $48 this time yesterday LTC shifted gear to reach a high just over $52 before pulling back a little. At the time of writing it is still trading over $50.

The move has taken LTC market cap over $3 billion for the first time in over three months and secured it in fifth place just $400 million behind EOS. Since its 2018 low of just below $23 during December’s big dump, Litecoin has recovered and epic 122% to current levels. This has outperformed Bitcoin by a mile and makes LTC one of the top crypto assets of the moment.

A halving due in August this year will reduce LTC block reward from 25 to 12.5. These usually bullish events also make a coin scarcer and more valuable, at least this is the case for Bitcoin anyway. Further news from Chinese crypto outlet 8btc.com indicates that the Chinese could be buying up LTC in anticipation of this halving event.