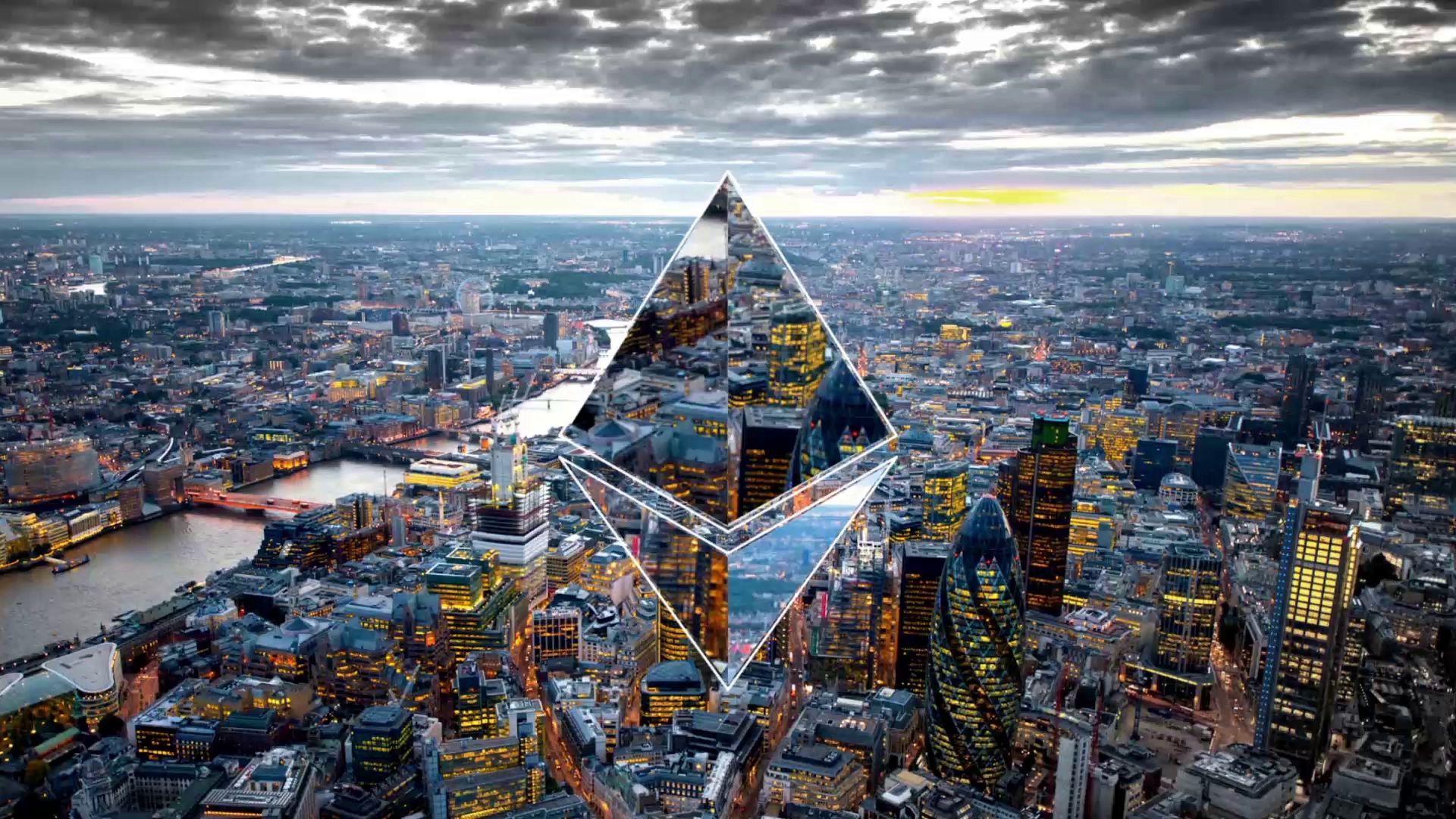 Ethereum is Back on the Cryptoverse Spotlight, Drawing Attention of Both Developers and “Haters”

After being under the radar for a few weeks, Ethereum has regained the interest of the community. People say that any publicity is good publicity, and these words fit perfectly into the reality of this popular blockchain that grows day by day not only technologically but also socially.

Within the technological area, one of the aspects that triggered a massive flow of interactions was the discussion regarding the much awaited Constantinople hard fork. The non-activation of the fork generated widespread speculation not only among developers but the community in general.

Beyond this setback, another event that sparked much discussion was the debate between Nouriel Roubini and Vitalik Buterin. The arguments of each one served as support so that believers and skeptics could defend their ideas in social networks. In addition to this situation, there was considerable speculation about a possible real debate between the two.

Happy to have a live debate with @VitalikButerin . We can agree on a fair moderator that we both agree on, not on biased shills pretending to be pseudo-journalists but who are PR folks for the crypto industry. I have no interest to interact with @laurashin https://t.co/J5EJcphaNV

In Reddit, Ethereum reached 400k of users, with a quite active and diverse community, ranging from expert developers to novice users who enter the world of crypto coins out of curiosity.

Currently, Ether (ETH) has not been able to recover from a sustained fall in its prices that has lasted several weeks, however during the last few days it has remained relatively stable in an area that could be described as strong support for technical analysists.

This could mean that those who believe in this kind of signals could see the Ethereum as a call option. The RSI is quite low, and although the MACD has not given any definitive signals, it seems to be close to showing a possible reversal. 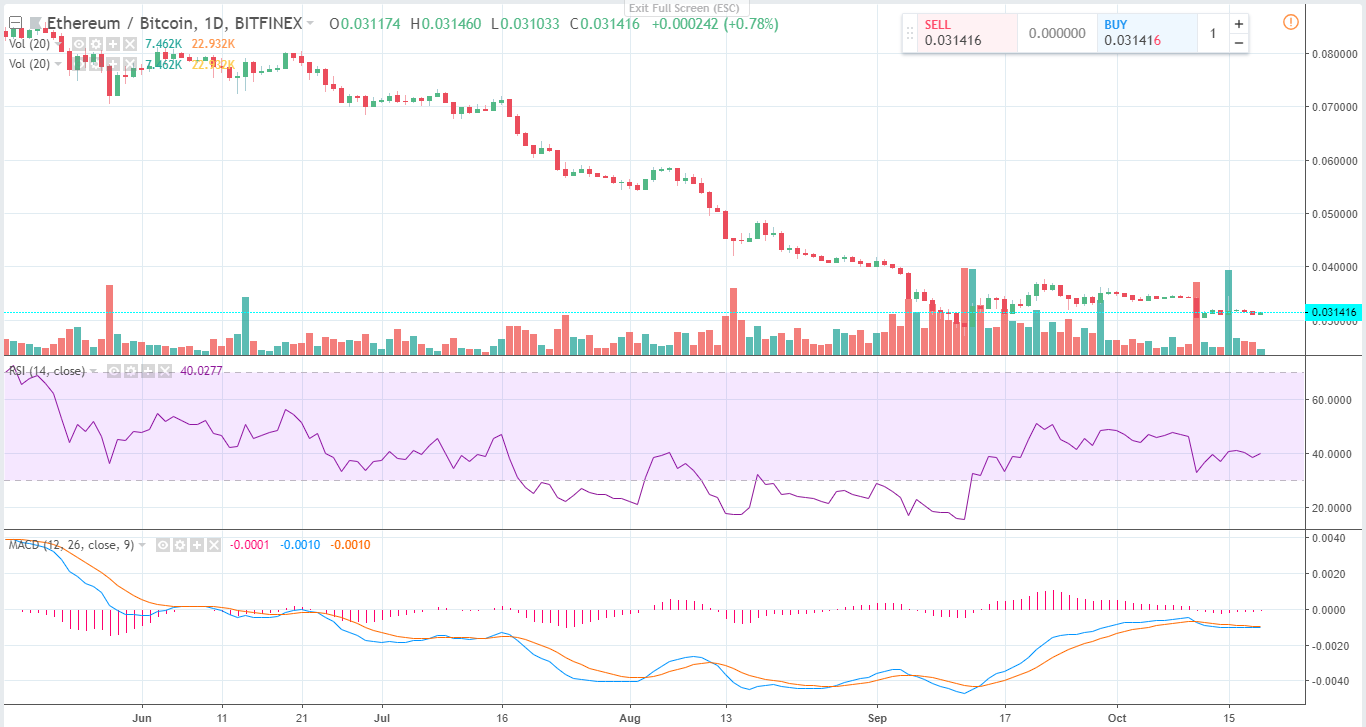