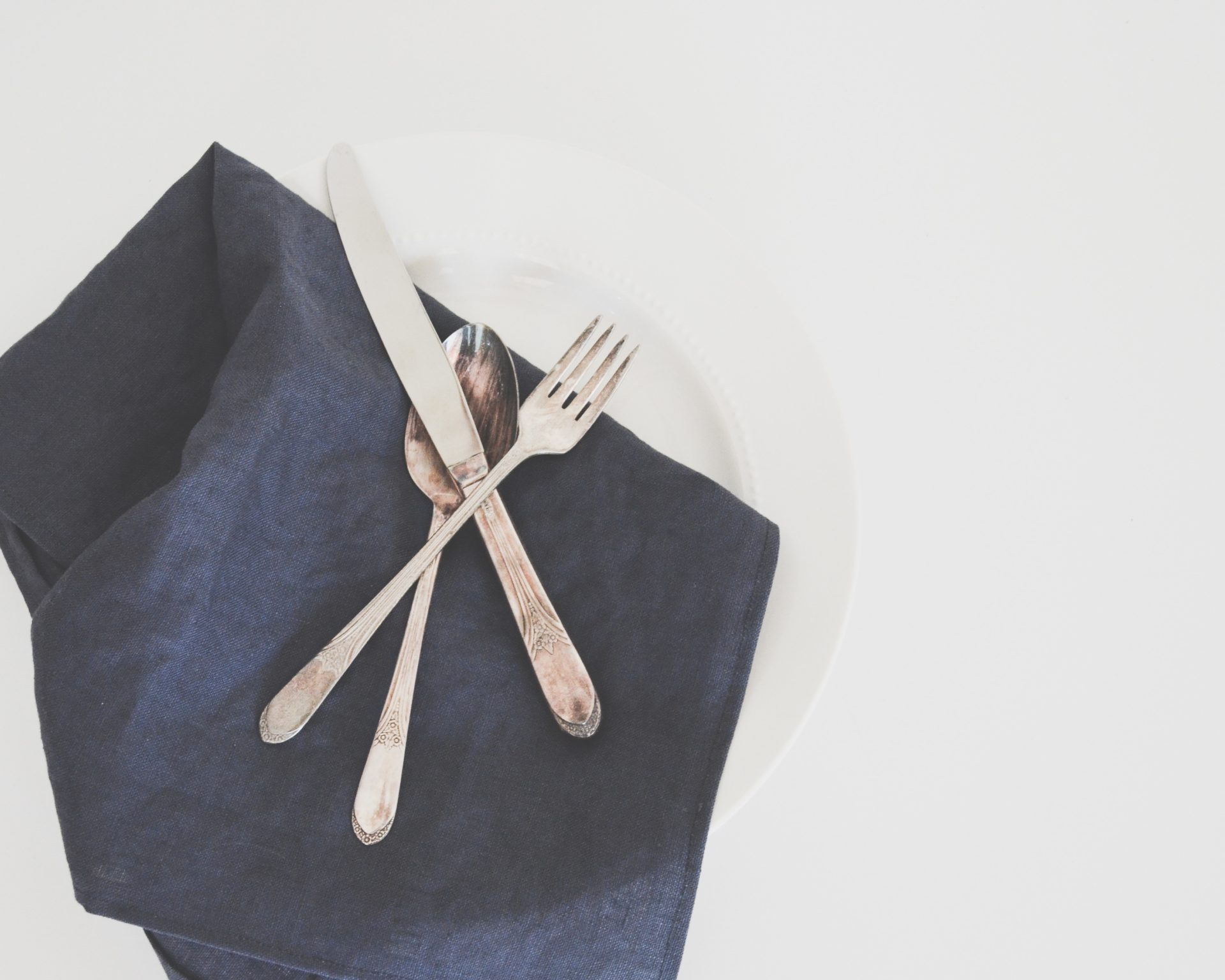 On Friday, during the Ethereum Foundation’s bi-weekly developer meeting, the attendees of the call revealed that the planned “Constantinople” hard fork was on track for its November 2018 release.

For those who aren’t in the loop, Constantinople is one of Ethereum’s largest upgrades to-date, which will hopefully see the popular blockchain network undergo a variety of changes to better the developer and end-user experience. The most notable of these changes, as covered by Ethereum World News previously, is a block reward deduction from 3 ETH to 2 ETH every 14 seconds.

Per data compiled by Ethereum proponent Eric Conner, the 33% reduction of block rewards was drastically improve the Ether inflation rate, which currently sits at 7.4% annually. Eduardo Gomez, a Venezuelan cryptocurrency commentator, likened this move to a Bitcoin block reward halving event, adding that prices will first dump “then moon” in the months following the event.

This block reward “two-thirding” obviously irked many miners, as these individuals claimed that profitability would have gone out the window. But still, in the aforementioned meeting, the 18 attendees, which consisted of the crypto industry’s foremost developers and innovators, added that Constantinople was slated to go live on the Ropsten testnet by Sunday, October 14th.

However, interestingly enough, as divulged by Hudson Jameson of the Ethereum foundation, the Ropsten testnet hard fork actually came ahead of schedule, which many saw to be a positive sign for the prospects of Constantinople. But, as Ropsten neared the processing of its 4,300,000 block, which was when Constantinople was meant to be instated, it became immediately clear that something was amok.

First off, as spotted by CoinDesk, mining on the Ropsten testnet stalled at block 4,299,999 for an extended period of time, indicating that miners didn’t want to activate Constantinople or that something was wrong with the upgrade’s code base.

One developer on Ethereum’s public Gitter channel commented on the situation, writing:

The fact that all clients are ‘stuck’ means that there is no valid Constantinople block yet… Not for later: never fork on weekends.

Eventually, after two hours of waiting, the first Constantinople-enabled block was processed on Ropsten. Although many breathed a sigh of relief, the fact that there were 0 transactions in the post-hard fork blocks was disconcerting, catalyzing developers to call for more testnet miners to introduce stability to the Ropsten chain.

Afri Schoedon, an Ethereum developer at Parity, took to Twitter to give the cryptocurrency community an update on the situation. According to a tweet from the Parity developer, there was a consensus issue on Ropsten, which resulted in a three-way fork between Geth, Parity, and one other Ethereum client.

Schoedon later alluded to the fact that this testnet consensus issue, which indicates that miners and developers may not be amicable with Constantinople’s proposed changes, may have a profound effect on Ethereum’s release schedule. In fact, the self-proclaimed “blockchain minimalist” and “crypto-anarchist” revealed that an Ethereum mainnet Constantinople hardfork was unlikely to occur in 2018, which sets back the Ethereum Foundation’s roadmap by multiple months.

The delayed release of Constantinople hasn’t been confirmed by other developers as of the time of press, so many are holding onto the hope that the hard fork is still slated to hit the main Ethereum chain by year’s end.