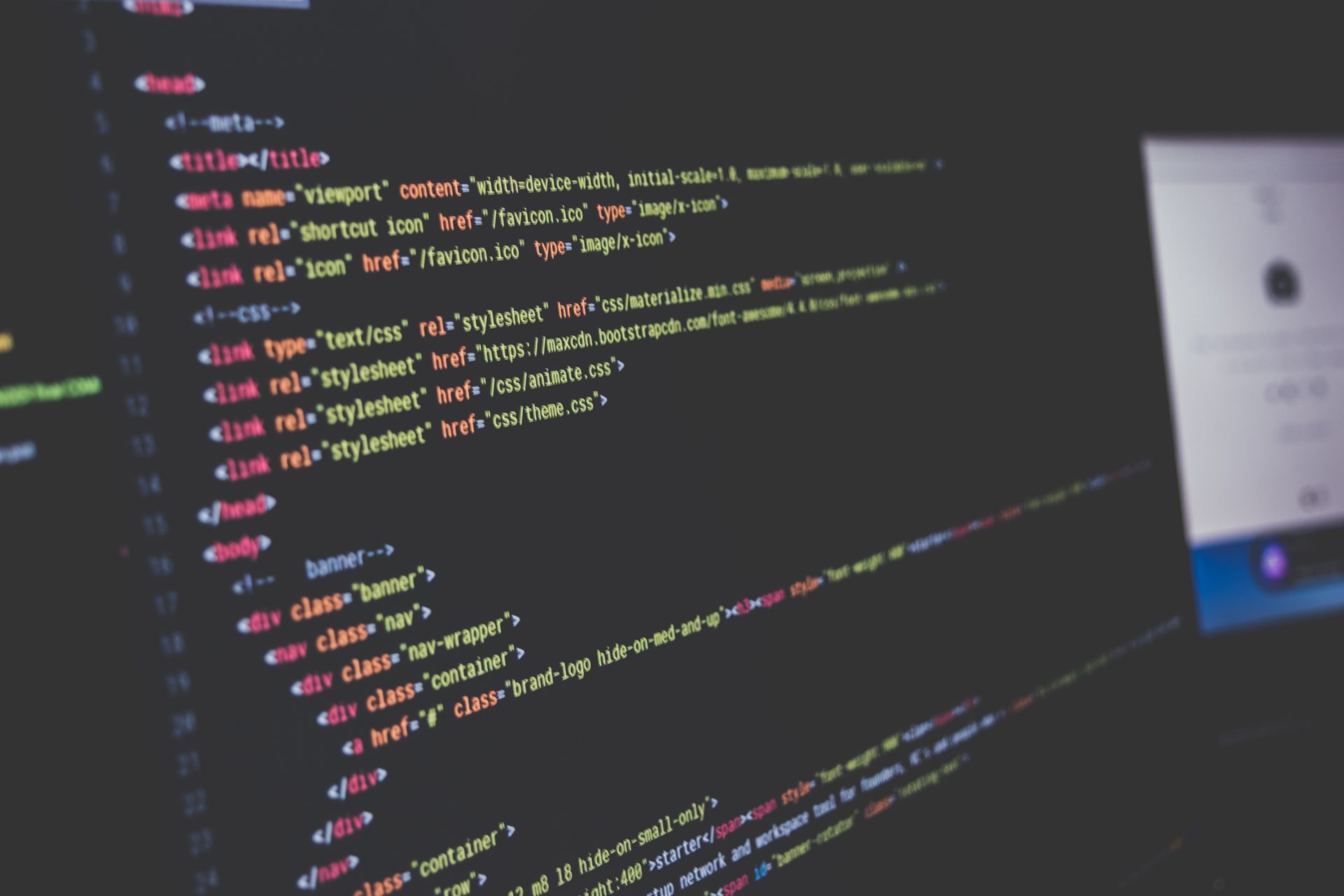 According to Anthony Sassano, an Ethereum (ETH) fanatic and industry content creator, recently revealed that by many measures, his favorite blockchain is doing just fine. Inspired by a similar chart from Kevin Rooke, Sassano compared Ethereum’s fundamentals to those seen on May 22nd, 2017, when ETH surpassed $150 last. And taking one glance at the chart below, it is clear to see that there are dramatic differences.

Unique addresses, active addresses, transaction count, and network utilization are all parabolically higher than they were just two years ago. In fact, unique addresses on Ethereum have rallied by thirty times since May 2017. This is likely a result of the dramatic growth of the Ethereum community, both in terms of consumers/users, builders/developers, and investors. Ethereum’s hash rate, too, has exploded, moving from 30,000 GH/s to 142,000/GH, all while yearly issuance has fallen to more manageable levels, accentuating that miners do trust that this blockchain has a future.

All this goes to show that while the bear brutalized the cryptocurrency market throughout last year, underlying fundamentals have only been improving month-over-month.

Ethereum’s long-term prospects seem to look just fine too. At Token2049, Vitalik Buterin graced the stage of the world’s first Ethereum Supermeetup.
Justin Sun, the founder of rival blockchain Tron, may have been standing in the back of his room with a smirk on his face and a man-turned-avocado, but the Ethereum founder took to the stage anyway.

Buterin drew attention to Serenity, describing it as “a way to bring technical improvements, like PoS and sharding, together to improve the Virtual Machine, Merkle Trees, the efficiency of the protocol, and a whole bunch of small technical things that you have never heard of.” Per the industry insider, this is all being done in a bid to create a “next-generation blockchain” to be hundreds of times faster and scalable than Ethereum’s current iteration.

As it stands, Ethereum has yet to even enter phase zero (there’s a total of three phases — zero, one, and two) of the Serenity integration, but Buterin explains that this is coming. He remarks that phase zero is near-finalization spec-wise, touching on an effectively complete section of a whitepaper that outlines 2.0. Buterin explains that phase zero-related testnets, which are centered primarily around staking, could get launched by developments firms, which he calls “implementers,” like Parity and others, in the near future.

These technical developments provide Ethereum with a brighter future than some may expect, but ETH might not fare well for the time being.

ETH Technicals Not Looking Too Hot

James Edwards, the editor and owner of Zerononcense, recently explained that ETH is currently in the midst of a “false breakout” from a “flat-top pattern,” all while the 200-day exponential moving average has hung ominously over the asset’s head. With there being low volume and an overbought reading in terms of the Relative Strength Index, Edwards remarked that ETH is likely to fail breaking past its 200 EMA, making a pullback that much more likely.