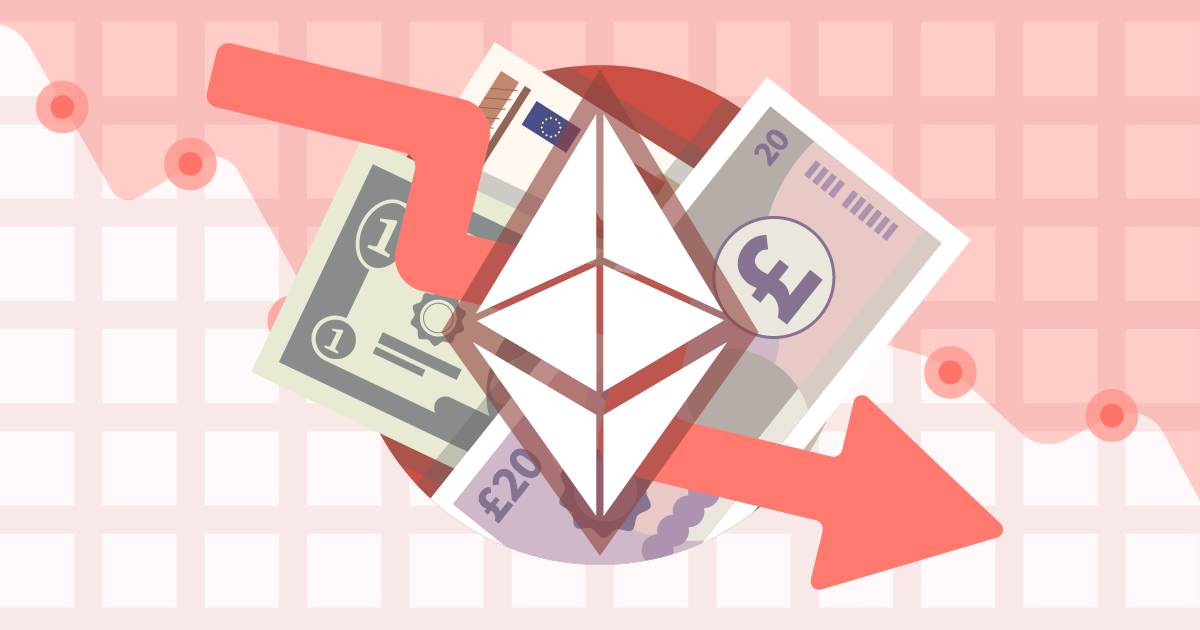 Business Insider recently sat down with Kyle Samani, the co-founder and managing partner of Multicoin Capital, a Texas-headquartered crypto-specific fund backed by pro-Bitcoin investor Marc Andreessen, along with David Sacks. In the interview, Samani drew attention to his predictions for 2019’s crypto industry trends, making mention of Ethereum (ETH).

He explained that a handful of well-funded, high-potential blockchain platforms, like the a16z crypto-backed Dfinity and Cosmos, could challenge Ethereum head-on in the near future. The Multicoin representative noted that the aforementioned two ventures, which have yet to go live, could make a move on Ethereum’s nearly unquestioned hegemony as the go-to platform for smart contract development and deployment.

Samani explained that as it stands, the blockchains in the works are “aiming to challenge Ethereum.” He added that he expects for the percentage of total blockchain developers working on the aforementioned platform to shrink, especially as 2019 elapses. However, in spite of Samani’s somewhat harrowing comments, he then explained that by December, the third most valuable crypto by market capitalization is still going to de-facto rule the smart contract sector.

Then again, he did note that during 2020, this could drastically shift, as blockchain improvement protocols go live.

Samani’s recent comments come just weeks after Fred Wilson, one of the founders of Union Square Ventures, made a similar comment via his world-renowned blog, AVC, which covers traditional and emerging markets alike. Per previous reports from Ethereum World News, Wilson drew attention to Cosmos and projects of similar caliber in a blog post, titled “What Is Going To Happen In 2019.”

In the post, the investor noted that he expects for “next-gen” smart contract platforms, such as Cosmos, to eventually challenge the hegemony that Ethereum has established over decentralized computation. Wilson noted that this competition will push Ethereum to ship improvement protocols, like Constantinople in the weeks to come, along with potential early iterations of Serenity.

Is Tron (TRX) A Potential Threat To Ethereum?

Via Twitter, Justin Sun, the chief executive at the project, claimed that statistics from DApp Review indicates that his brainchild now supports 133 blockchain-based applications. With this number expected to swell by two or three each day, Sun noted that with the impending niTRON conference and a company incubator/accelerator, the blockchain will support 200 active DApps in due time. And interestingly, while there are far more DApps on Ethereum, Tron’s leading applications have more than Ether’s.

Optimists have claimed that Tron could also see monumental adoption with the activation of BitTorrent token (BTT), a TRC-10 token centered around the torrent service. BTT has been touted as a way to “empower” content creators, as BitTorrent allows common Joes to gain access to content distribution tools and other key features. A BitTorrent whitepaper, rife with buzzwords, read that BTT would “create a token-based economy around the usage of networking, bandwidth, and storage.”

However, not everyone is convinced that BTT, nor Tron itself will succeed. In an interview with Breakermag, which we covered, a former BitTorrent c-suite member revealed that the Tron implementation might not go too well. Simon Morris, who spent a decade at the company as its chief of strategy, explained that BitTorrent’s crypto industry foray was a byproduct of the bubble. However, Morris explaining that the idea tokenize BitTorrent was first seen in an optimistic light, adding that such a system would allow for automated auctions and prioritized download queues — making the network 40% faster overall.

Yet, Morris, who tasked with leading BitTorrent’s crypto and blockchain branches, explaining that the Tron activation is likely to fail, noting that the network’s technology is a “very thin veneer layer.”