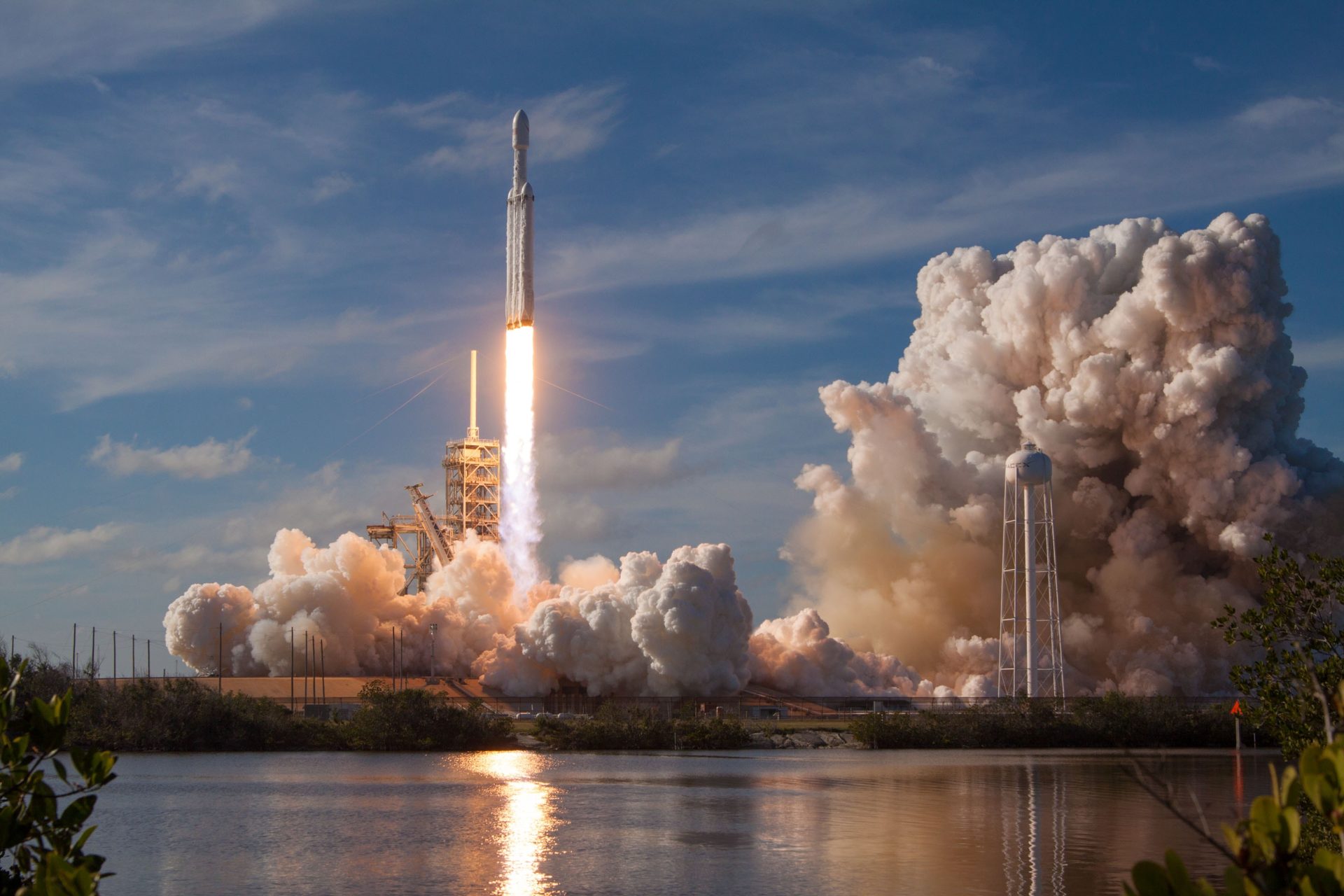 Ethereum Co-Founder: “There Isn’t An Opportunity For Another 1000x Growth”

The cryptocurrency has its fair share of contrasting opinions, some optimists believe that this new asset class will sweep across the world in a matter of years, while the pessimists on the other side of the coin hate this newfangled technology with a blazing passion.

But to the shock of many, Vitalik Buterin, one of the foremost co-founders of the Ethereum project, recently spoke with Bloomberg to question and outline the future growth potential for this world-changing industry. Speaking with the publication at an Ethereum & blockchain conference in Hong Kong, Buterin, who has somewhat become the topic of controversy as of late, noted:

The blockchain space is getting to the point where there’s a ceiling in sight. If you talk to the average educated person at this point, they probably have heard of blockchain at least once. There isn’t an opportunity for yet another 1,000-times growth in anything in the space anymore.

Bearish(ish) sentiment from such an influential figure (Ethereum co-founder) worried some, but if you think about it, unfortunately, it might make some bit of sense. Logically speaking and “moon shots” out the window, the cryptocurrency market already had the parabolic run of its lifetime, with some coins easily growing by over 1,000x within the span of a few years, including Bitcoin. And yes, a majority of individuals in developed nations have likely heard or used the term “blockchain” or “cryptocurrencies” at one point or another, making it nonsensical to think that naysayers would turn on a dime to accept this industry with open arms.

What makes more sense is a long-term growth plan that encourages the steady inflow of adoption and real-world use, compared to a short-term parabolic cycle that attracts price speculators, which is evidently harmful to the industry. Backing up his statement, Buterin added, “That strategy (marketing & worldwide adoption) is getting close to hitting a dead end.”

So if the old strategies won’t work, what’s next? You may ask

Well, as Buterin later added, the next step will be to get people who have already hold an interest in crypto to actually get involved in a meaningful matter, whether that may be through the use DApps, smart contracts or something as simple as downloading a wallet and purchasing crypto assets. Closing off the interview, the Ethereum co-founder stated, “Go from just people being interested to real applications of real economic activity.”

However, there do seem to be some factors holding back the arrival of new users, as alluded to in a surprising, yet insightful tweet from Vitalik himself.

I think I've been pretty consistent about my view that (i) every present-day existing blockchain, including ETH and BTC, sucks, and (ii) PoS is necessary. Not sure why anyone surprised.

I think I’ve been pretty consistent about my view that (i) every present-day existing blockchain, including ETH and BTC, sucks, and (ii) PoS is necessary. Not sure why anyone surprised.

It is likely that the Canadian-Russian coder is referring to the inefficiencies of current blockchain protocols and systems, which will likely restrict worldwide adoption, or at least for now. But with the planned arrival of Casper for Ethereum, coupled with other improvement protocols across the public blockchains of the world, it is likely that as time moves on and technology develops, blockchains will get to a point where they can replicate the speeds produced by classical computer systems.