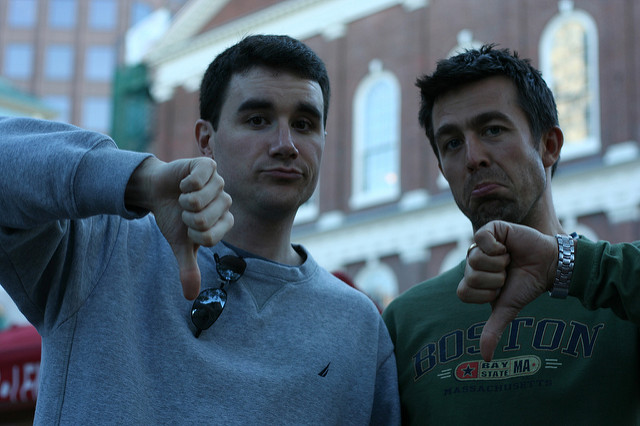 Vitalik Buterin: “Every Present-Day” Blockchain sucks (even BTC and ETH). PoS is Necesary

Vitalik Buterin, the creator of Ethereum and one of the most influential people in the crypto-sphere, published yesterday a series of tweets in which he spoke about the need for today’s blockchain to “evolve” and fit the needs of modern society. 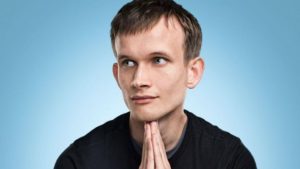 Vitalik Buterin was mentioned by Jameson Lopp, creator of the Bitcoin Stats tracking website satoshi.info. In one of his tweets, Mr. Lopp says that he finds it “fascinating” to see how Vitalik Buterin spoke about the possibility of a collapse in the Ethereum network, which would plunge the value of Ether to practically zero:

Fascinating: @VitalikButerin agrees with @JeremyRubin that the value of ETH will trend toward 0 unless changes are made to the protocol.https://t.co/9haLKJol8thttps://t.co/LuU8s2zspP pic.twitter.com/Y1kC48lKK1

“Every Present-Day Blockahin Sucks,” Vitalik Buterin Says… And He Explains Why

Lopp mentions that Vitalik agrees with the statements of Jeremy Rubin, Bitcoin Core developer, who said in an interview for Tech Crunch that “The collapse of ETH is inevitable.” Vitalik Buterin explained in Reddit that while there was some reason in Mr. Rubin’s arguments, the interview had omitted certain essential aspects of Ethereum’s Blockchain.

According to Vitalik Buterin, the pessimistic scenario presented by Rubin is entirely possible if Ethereum remains as it is today and the market continues to grow. The answer to this problem, according to his opinion, is the change from the PoW algorithm to a PoS system.

Not only did he explain it extensively in Reddit, but he went to tweeter and in a highly concise way summed up all his words by saying that “every present-day existing blockchain, including ETH and BTC, sucks.”

I think I've been pretty consistent about my view that (i) every present-day existing blockchain, including ETH and BTC, sucks, and (ii) PoS is necessary. Not sure why anyone surprised.

Storage of Value vs Real Utility

Mr. Buterin has always defended his thoughts, not only at a technical level but also from a philosophical point of view. In the tweet’s comment section, user JP Thor said that “There’s nothing wrong with Bitcoin.” Being a storage-of-value oriented crypto, unnecessary changes would do more harm than good.

Given this idea, Vitalik Buterin expressed that a blockchain is not per se oriented to “pure SoV.” For him, the real value is acquired after its success in the markets thanks to another form of verifiable utility.

I don't really think the "pure SoV" vision is sustainable; I think good SoVness comes *as a consequence* of succeeding at other forms of utility.

One way this could happen is that if a portion of txfees gets burned, then that cryptocurrency's supply growth rate becomes *negative*, making it a more attractive SoV than the mere "zero issuance" cryptos.

The Ethereum development team has been actively working to improve the blockchain. One of these changes, Casper, points precisely to a migration of the PoW system to a PoS system.

For more information, Vitalik Buterin’s extensive commentary on Reddit can be found in the link below:

The collapse of ETH is inevitable – TechCrunch. (can someone explain this article to me?) from ethtrader