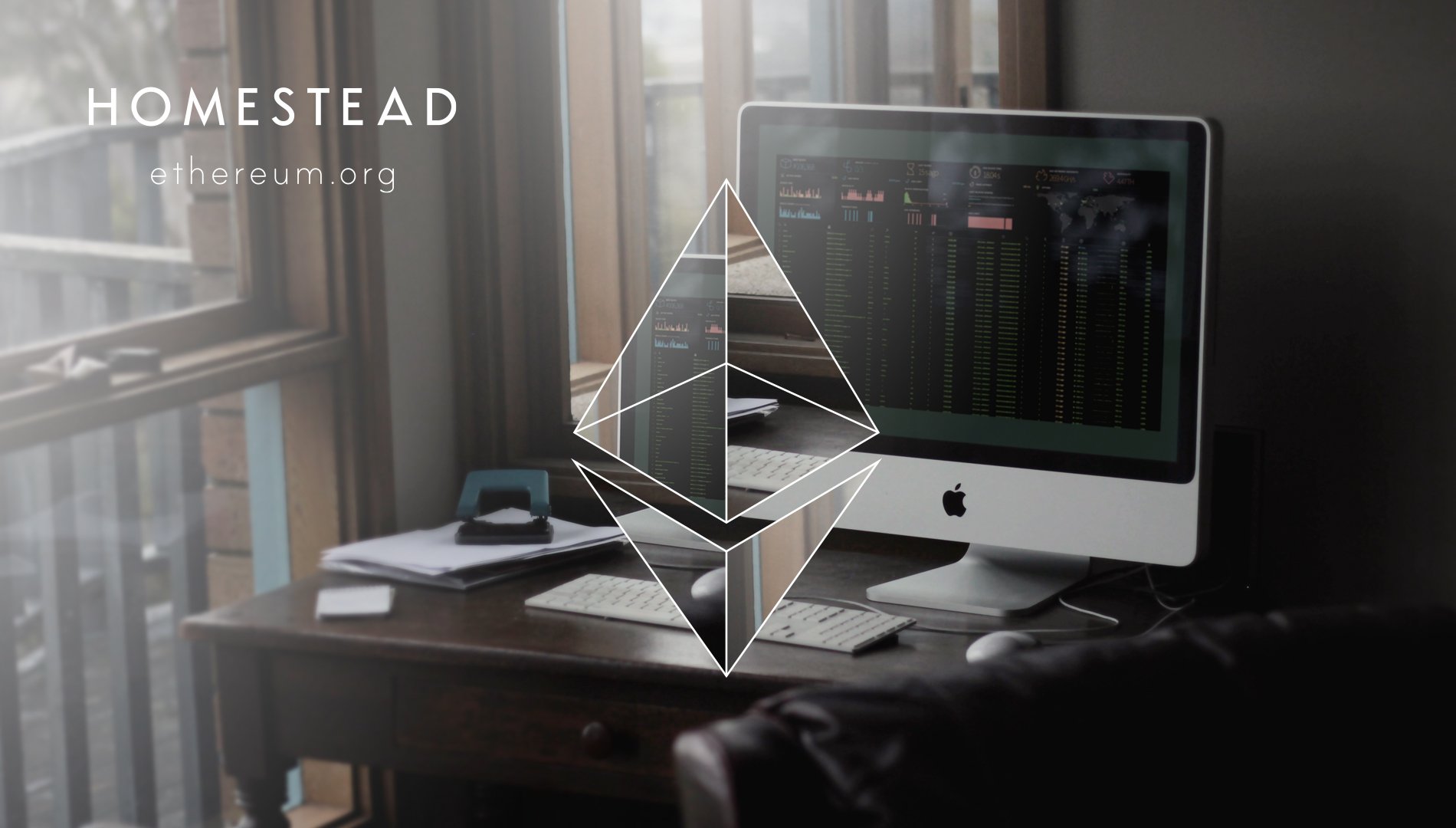 As the price of Ethereum falls, its decline is prompting some advocates to speak out. McAfee anti-virus creator John McAfee amongst them in expressing his surprise the cryptocurrency isn’t more favoured by investors.

No Currency is More Necessary and Central

Ethereum is the blockchain of choice for many technology innovators and forms the backbone of many new ICOs. Its ability to process transactions far faster than the Bitcoin blockchain, better scalability, and inherent ability to carry “smart contracts”, or data, on its distributed ledger gives Ethereum a much wider use-case scenario.

Here's what I find funny: Ethereum is trashed more than any currency, and yet no currency is more necessary and central due to It's smart contract platform that is used by more than 50% of all new altcoins. It's like everyone values water, but not the containers it is carried in.

McAfee has long been a proponent of cryptocurrencies and blockchain technology. His tweet on March 29th, 2018, summed up Ethereum backer’s support for its wide application and frequent use as a transfer mechanism for smart contracts.

Coinbase announced plans this week to create infrastructure to support ERC20 tokens, based on the Ethereum blockchain in upcoming months. ERC20 is a protocol developers can use to create tokens on the Ethereum network. The list of current ERC20 based tokens, or coins, includes EOS, Golem and QTUM. Coinbase has not confirmed which of the ERC20 tokens it will eventually list. The news bodes well for Ethereum but has yet to impact the price of Ethereum.

Ethereum creator Vitalik Buterin has expressed concerns that increased adoption is slowing the network by adding more and more data. Buterin suggested Ethereum users could pay “rent fees” based on how long a user of the Ethereum network would like to retain and access their data.

“No one likes talking about rent, but we need to have this conversation. Core developers need to relay this information to the smart contract developer community ASAP to get their opinions on the matter.”

The hurdle of “rent fees” is one for Ethereum protocol users and its core team of developers.

Ethereum is not idle when it comes to developments. Buterin and co-developers Dan Robinson and Karl Floersch are working on an update for the Ethereum network titled Plasma Cash which could answer issues of scalability and security. Plasma Cash has the potential to increase transaction speeds to match the transaction processing capability of more traditional payment methods like Visa.

Better transaction speeds for Ethereum could see wider mainstream and consumer use of the second-largest digital currency and an impact on its price. The Plasma Cash development is still in its early stages, so is unlikely to be implemented for some time. It still points to the future potential of Ethereum and the Ether coin.

Right now, the price of Ethereum looks set to follow Bitcoin’s example, along with most other cryptocurrencies. Ethereum co-creator Steven Nerayoff, speaking to CNBC in January, predicts a different scenario for the latter part of 2018.

“What you’re seeing with Ethereum is exponential increase in the number of projects — there are billions of dollars being poured into the ecosystem right now — maybe 10 times more projects this year than last year, which could easily lead to a doubling, probably a tripling in price by the end of the year.”