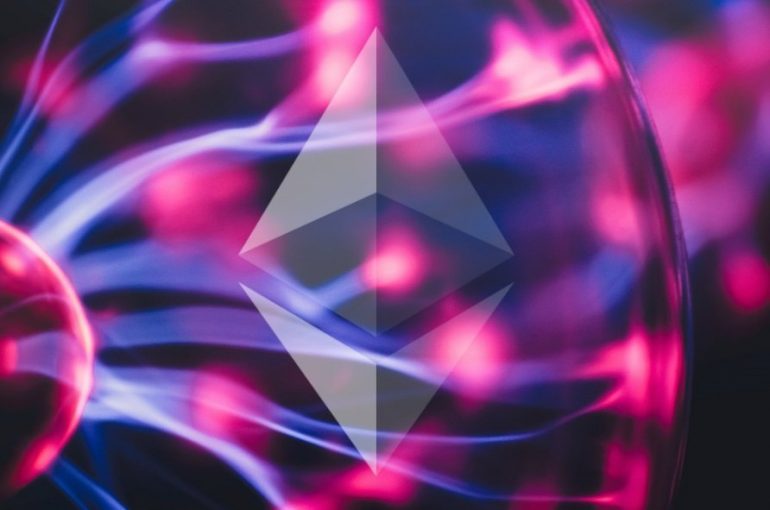 The fierce competition and the need for Ethereum to stay on top of the best and most useful Cryptocurrencies, has made Vitalin Buterin (The creator of Ethereum) and Joseph Poon to make some profound practical steps in right direction.

Poon is co-author of the Lightning Network white paper which set the road map for the technology, lately used by Bitcoin and proved the best attempt to increase number of users.

Ethereum main problem right now are the limits and bottlenecks as it can’t support as much users as its needed, and these problems are affecting real users.

To tackle this issue there has been high profile projects to attempt solutions, as it is Sharding, from RaidenNetwork and Truebit as innovative ways to ensure future decentralized applications run as easily as centralized ones.

Also unveiling on Wednesday a newest attempt for solution called Plasma. The powerhouse pair behind this project are Vitalin Burkin and Joseph Poon as they are most adept to work on scalability project.

Current scaling work: Sharding, Buterin clarifies that Plasma is complementary to Sharding and boost capacity at the base layer of the protocol on scalability project.

As Poon told CoinDesk: People say you can’t run everything in the world on the blockchain, but I really, really think its possible. Poon believes and is convinced in Ethereum mission of becoming a world computer that ” replaces server farms” and has no doubt that its scaling problems will be overcome, especially with Plasma.

Ethereum and other public blockchains are looking for ways to reduce the amount of data that is stored directly on a chain , and Plasma seems to accomplish this through the use of many baby blockchains. Its similar to “Lightning Network” which is limited to work strictly for payments, but Plasma extend the idea to more complex computations, like Ethereum smart contract.

Plasma will make it possible for users to have the option to kick the computation back to the “main blockchain” if they suspect the fraud. So according to Poon, because all participants know they can be caught and penalized , they will be unlikely to try and defraud the system.

Some skepticism remains, as such, this idea in blockchain community has its proponents and opponents.

Also Bitcoin, the most used blockchain today has shown the weakness on scaling issues, but for Ethereum scalability problems are more damage inflicting since it needs to store so much data to realize its mission and vision becoming the “world computer”.

Also as the result of Plasma the transaction charges will be reduced, and also the later update with TenX card can be beneficial and practical to customers.

Still Poon is adamant in his optimism even he admits that there is still a long way to go.