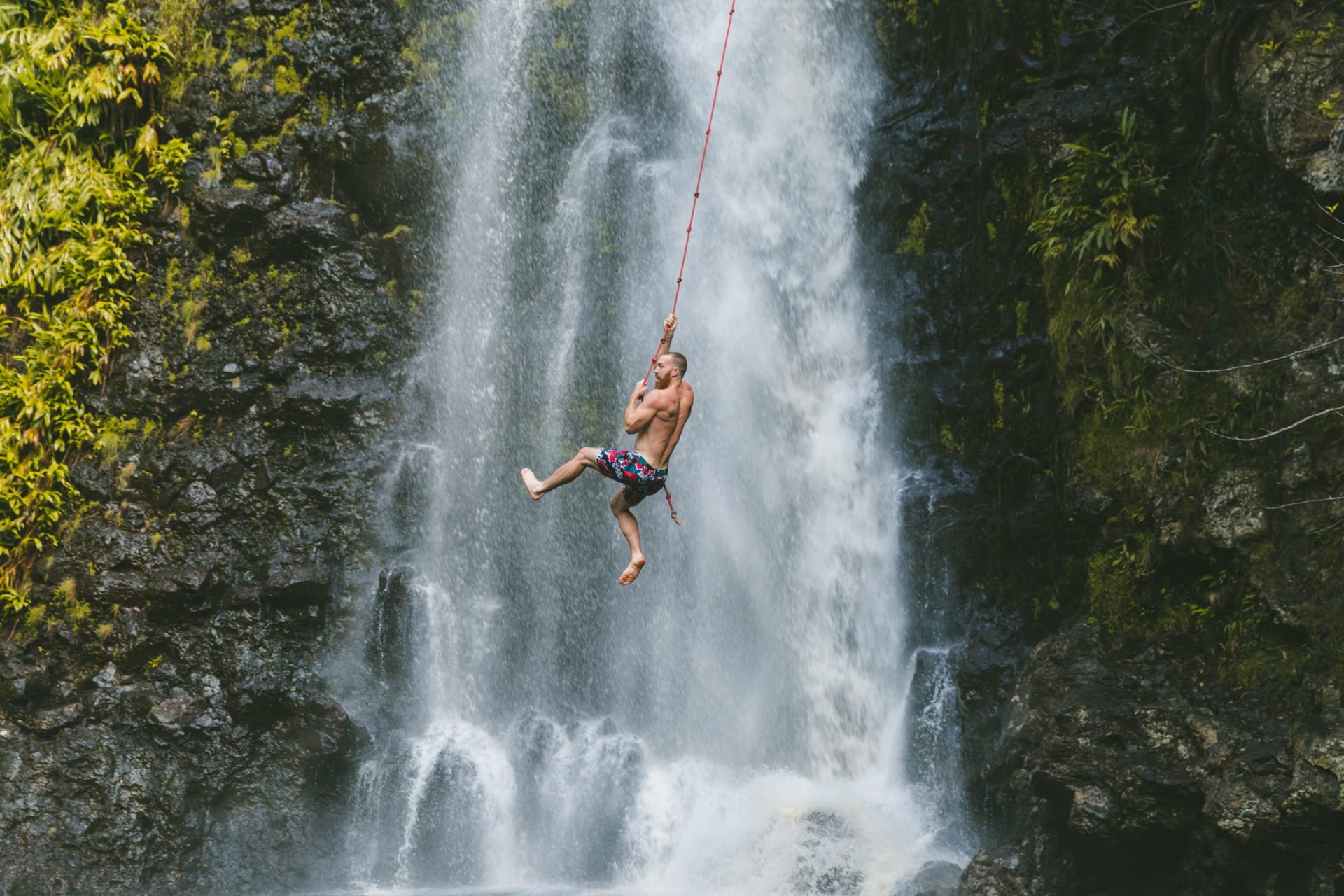 Over the past day, the crypto market has effectively flatlined. Per data from CoinMarketCap, Bitcoin has gained 0.12% in the past 24 hours, and Ethereum has shed 0.6%.

Despite this consolidation, there are signs that the market is about to break out after Saturday’s non-action, most likely in the upward direction.

A Breakout is Building

Popular cryptocurrency trader CryptoHamster recently remarked that there are clear signs the market is preparing to start its next big move.

Urging his followers to “get ready,” he posted the below chart, which shows that Bitcoin is trading in a descending broadening wedge while the four-hour Bollinger Bands have squeeze to a historical bouncing point. This confluence suggests the crypto market may soon see a larger move.

Indeed, the past few occasions when the four-hour Bollinger Bands were this tight led to large moves:

As to where the breakout will take the market, many are betting on a move higher.

Popular trader RookieXBT noted that Ethereum’s chart just printed an extremely bullish sign: the Relative Strength Index reading, which measures the magnitudes of moves to determine if an asset is overbought or oversold, just broke out of a falling wedge structure that has been forming over the past few days.

The break above this structure suggests an imminent move to the upside, which has already been playing out as of the time of this article’s updating (ETH has shot up to $272, a 4% jump or so from the daily low).

This isn’t the only short-term bullish sign for Ethereum that Rookie recently drew attention to.

In a tweet preceding the above, the pointed out that Ethereum’s price has formed a bullish ascending wedge pattern, marked by gradually-increasing lows and a stable resistance at the top. Ascending wedges/ascending triangles often break upwards.

Also, a hidden bullish divergence has purportedly formed between the price of the asset and the RSI.