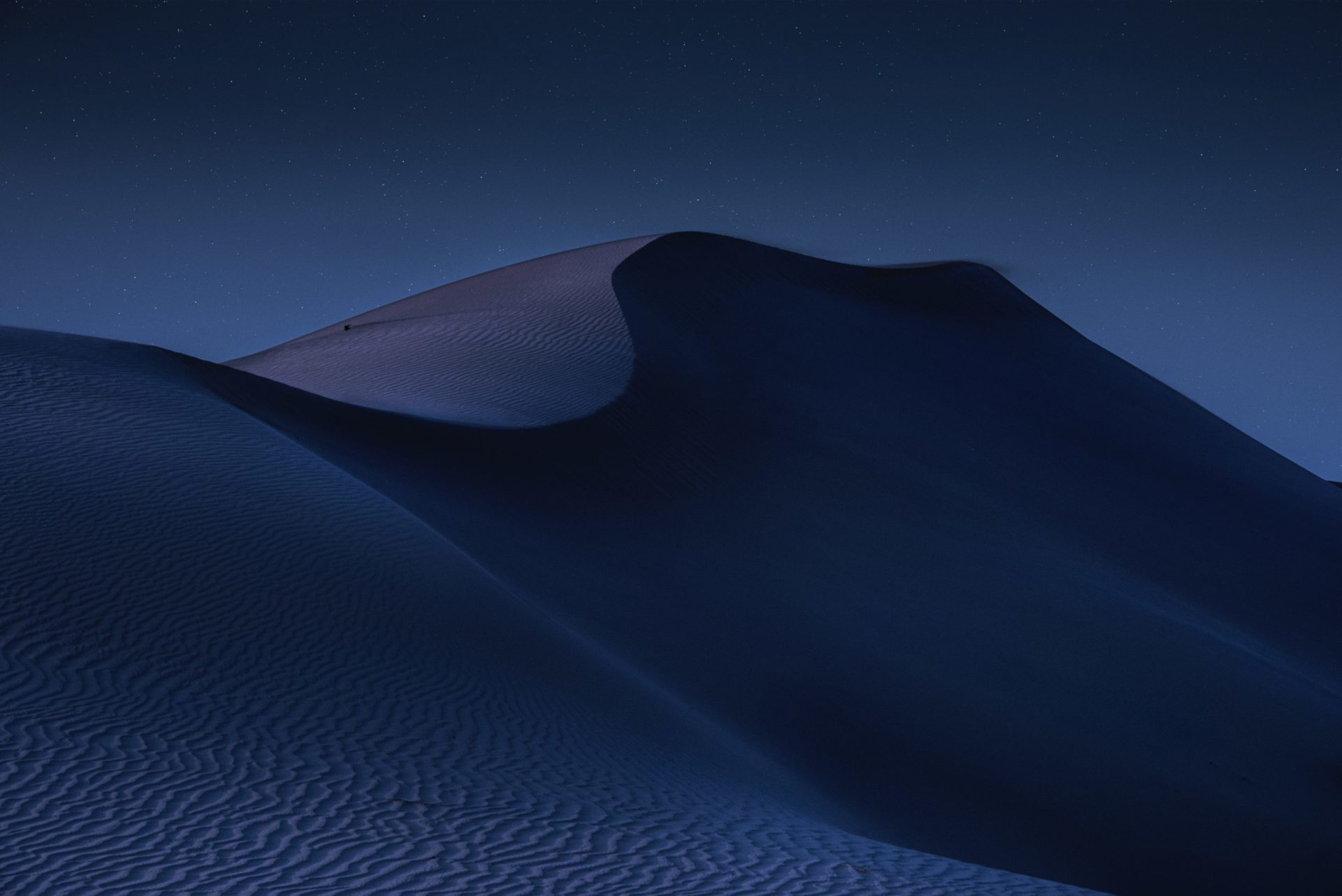 Bitcoin has once again started to show signs of recovery. In the past hour, the price of the leading cryptocurrency has exploded higher, from the daily low around $9,650 to as high as $9,040, a jump of 3%.

While this move has not yet been sustained on a weekly basis, analysts say that this recovery is an extremely positive sign for BTC, for just days ago the asset was sitting at $9,300, on the edge of a cliff that may have brought it into the $8,000s for the first time ever.

Mexbt, a popular trader, noted that the cryptocurrency, having broken out of a short-term ascending triangle in this recent move, has a measured target of around $10,220 — 3.2% above the current price.

Some have been even more optimistic than that.

Another prominent market commentator HornHairs suggested that as it stands, Bitcoin is rubbing up against the key resistance confluence of Monday’s high and the weekly open, having yet to breakthrough.

Despite the resistance BTC faces, HornHairs continued that the cryptocurrency is still on track to rally towards $11,000 in the coming weeks, citing Bitcoins ability to maintain $9,500 as if its life depended on it:

Indeed, many analysts have eyed the importance of $9,500, suggesting that Bitcoin holding above it validates the bull case for the asset.

Well, Crypto Bullet, a TradingView analyst, broke down this topic in an extensive analysis published Thursday:

The insinuation here being that prices remain in an uptrend if $9,500 holds on a daily and weekly basis.