Ethereum [ETH] May Skip Casper to Focus on Sharding 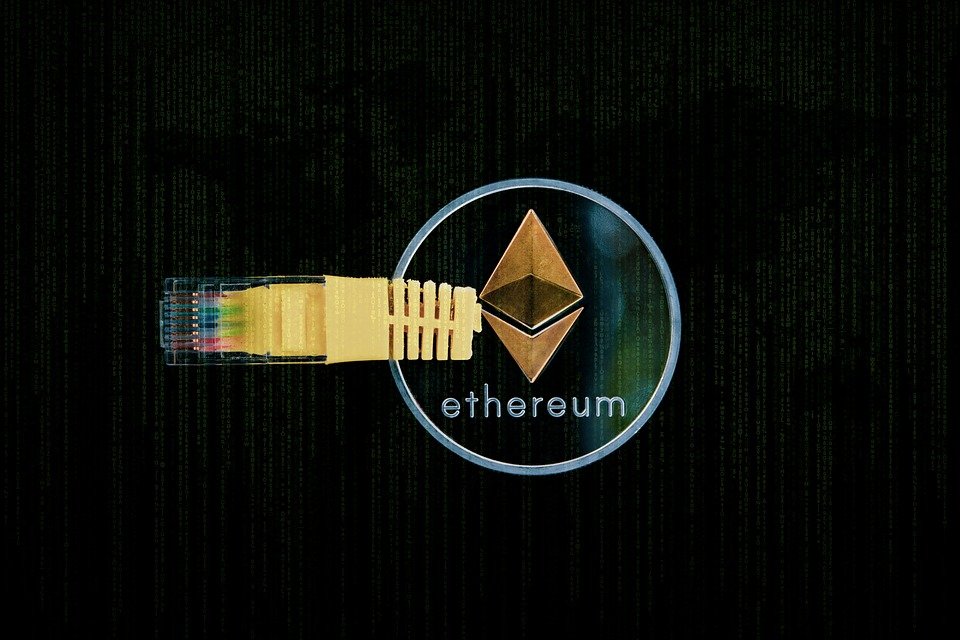 Ethereum is taking the problem of scalability very seriously with a possible decision of skipping Casper FFG to focus directly on the development of Sharding.

Sharding is the most critical scalability solution proposed by Vitalik Buterin and consists of subdividing the blockchain into small parts according to the needs that arise.

Casper FFG is a scalability solution that proposes to move from PoW to PoS, saving resources and increasing transaction efficiency.

But one of the problems with PoS is the possibility of a higher level of centralization, something that the Ethereum community seeks to avoid at all costs.

Currently, Ethereum uses a PoW consensus algorithm. However, the network has grown so much due to the support of token that right now- counting ETH and the many ERC20 tokens – it handles a more substantial number of transactions than the Bitcoin itself network.

This not only caused Ethereum’s mining to grow exponentially but also increased concerns for efficient resource management.

Casper FFG was one of the first proposed solutions. Previous studies had already shown that the energy consumption of Bitcoin and Ethereum’s PoW is a real problem.

The implementation of a PoS protocol eliminates this situation by using a form of validation that in turn promotes savings and avoids inflation.

However, this type of ‘second layer’ ethereum scalability proposals have evolved in their own pace making it difficult to keep a uniform follow-up of all the projects that developers are working on.

A few hours ago, Reddit user Roynalnaruto published a post in which he mentioned the possibility of a joint release of Casper and Sharding protocols. It shows a video of Vitalik talking about a “Casper+Sharding Validator.”

In the absence of an official statement, Reddit users tried to give various explanations about the event while making their comments. Reddit User playingetherem attempted  to provide some objectivity to the matter. He said people took Vitalik’s words out of context:

“This is bound to be confusing to many people – Vitalik is describing “Casper and Sharding” in this video. This is staking with 32 Ether that will occur AFTER Sharding has been launched in the Constantinople (second part of Metropolis) update that will occur some time AFTER late 2019, when Casper FFG (Friendly Finality Gadget) has run its course. Casper FFG is the first PoS system that could start as early as August 2018 and requires a minimum of 1500 ether to stake.
It would be a mistake to watch this video and develop an understanding that staking with 32 Ether is going to happen very soon. Staking with 32 Eth is second-stage staking.”

Sharding: The Future of Ethereum?

Answering this comment, Justin Drake, of Ethereum’s research team, responded clarifying the situation but with a still surprising statement:

“It’s Justin from the sharding research team. Apologies for the confusion. We are considering changing the Ethereum 2.0 roadmap to skip Casper FFG with 1500 ETH deposits. Instead, Casper and sharding validators would be unified from the get-go in the beacon chain, and deposits would be 32 ETH. There’s more information in this ethresear.ch reply. It’s a recent and unconfirmed direction, but one we are taking seriously.”

If this situation were confirmed, the development of Casper FFG would be put on one side as it would become unnecessary due to the implementation of Sharding.

The use of a beacon chain as a unifying factor between both protocols simply seeks a kind of guidance to make transaction processing more efficient:

“We are considering merging Casper and sharding such that the Casper FFG system logic and the sharding system logic both run on the beacon chain instead of on the legacy main chain.
For validators to make 32 ETH deposits the legacy chain would have a one-way burn contract. Withdrawals of deposits and rewards would remain disabled until we ship the EVM 2.0 in the shards.”

Building the Future One Step At a Time

Also, Mr. Drake clarified that they are not talking about a joint implementation but about a progression that will soon appear on a new Roadmap:

“That’s not to say we’re launching sharding and Casper in the same release. That’s more of an implementation detail. I’m personally in support of a progressive rollout… The new roadmap should significantly accelerate the advent of full Casper because Casper FFG would run on top of a pure proof-of-stake heartbeat from the get-go. In terms of prioritisation, Casper and sharding are fairly independent endeavours so launching whichever is ready for production first makes sense to me.”

The Ethereum Team has not said anything regarding Mr. Drake’s statements; however, they did not deny them either, something they quickly do when there is some confusion.