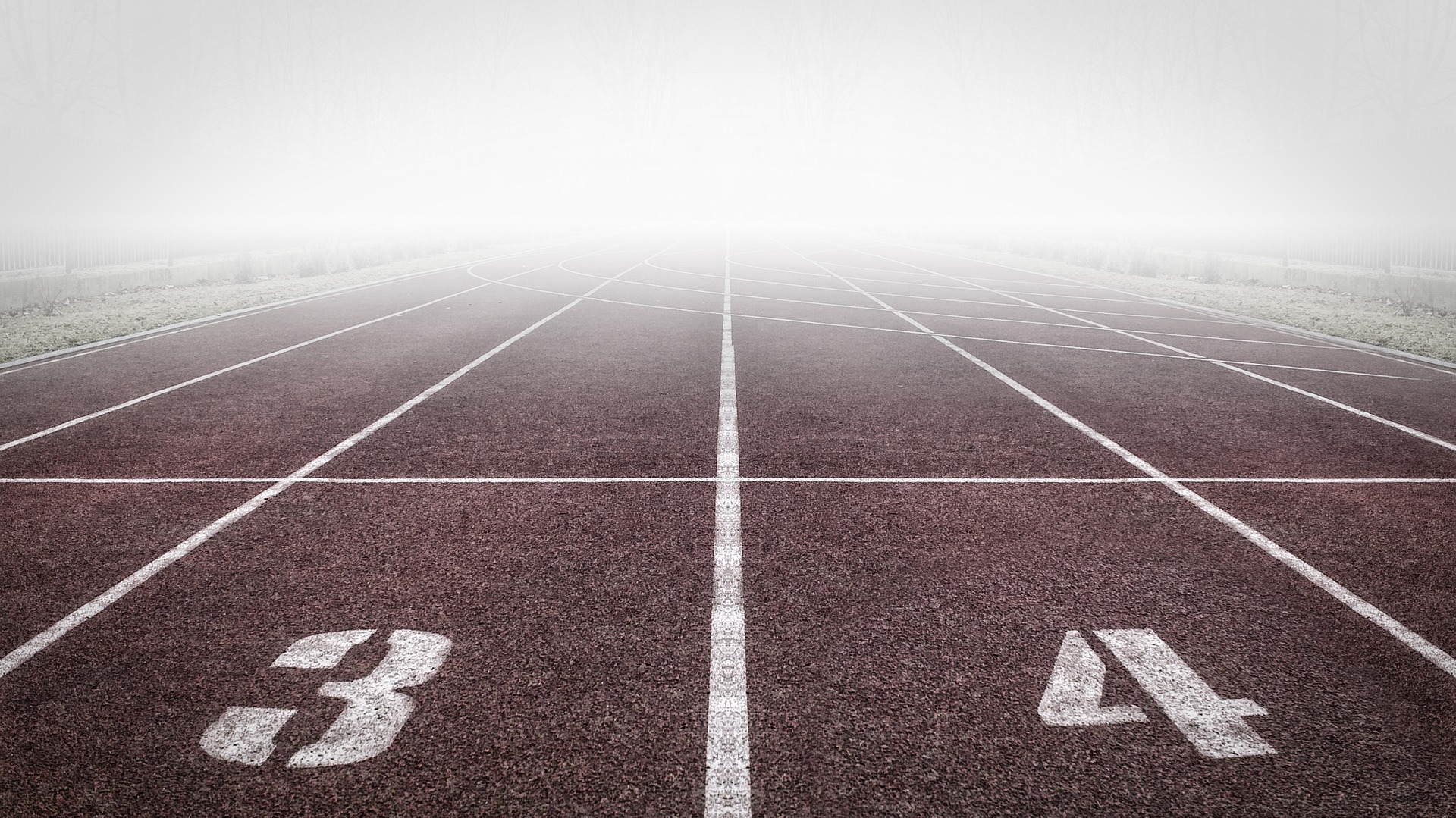 Ethereum’s intense 2020 uptrend turned parabolic in early February when the cryptocurrency rallied to highs of $290, which is where the crypto lost its strength and began plummeting back towards where this rally began.

The crypto has been able to find significant support around the lower-$200 region that has bolstered its price action in the time following its recent selloff.

Analysts are now widely noting that the anticipate ETH to see further upside in the near-term, with its current technical situation being “one of the best” of the top ten cryptocurrencies.

At the time of writing, Ethereum is trading up just under 4% at its current price of $239.50, which is just a hair below the resistance it has been facing at $240 over the past day.

Because ETH has been pushing against this level for the past several hours, it does appear that a break above this level is imminent in the near future.

If the cryptocurrency is able to surmount this resistance, one prominent analyst is noting that he believes the Ethereum could continue rallying until it reaches roughly $252, as this is its next key resistance region.

Escobar – a top crypto trader on Twitter, spoke about this possibility in a recent tweet while referencing the below chart showing the levels he is watching in the near-term.

In the near-term, it is imperative that Bitcoin remains stable above $9,000 and begins incurring some upwards momentum, or else the tempered bullishness seen by Ethereum and other major altcoins could be invalidated.

Analyst: Ethereum The Most Bullish of All Top Cryptocurrency’s

Escobar isn’t the only analyst that is currently bullish on Ethereum, as Bob Loukas, another popular cryptocurrency trader, recently explained that he believes ETH is the most technically bullish of all the top ten cryptos.

“Ride the best horse. Recent form is a better indicator of prospects.   Betting on the laggard because it hasn’t shown its colors doesn’t work well. When I look at the Top 10 coins, $ETH one of the best,” he explained while pointing to the bullish formation seen on the below chart.

Recent form is a better indicator of prospects. Betting on the laggard because it hasn't shown it's colors doesn't work well.

When I look at the Top 10 coins, $ETH one of the best.#Crypto pic.twitter.com/B6Yv1En3YT

If Bitcoin remains stable around its current price level and Ethereum further extends its upwards momentum, it does appear that a rally up towards previously established 2020 highs could be imminent.