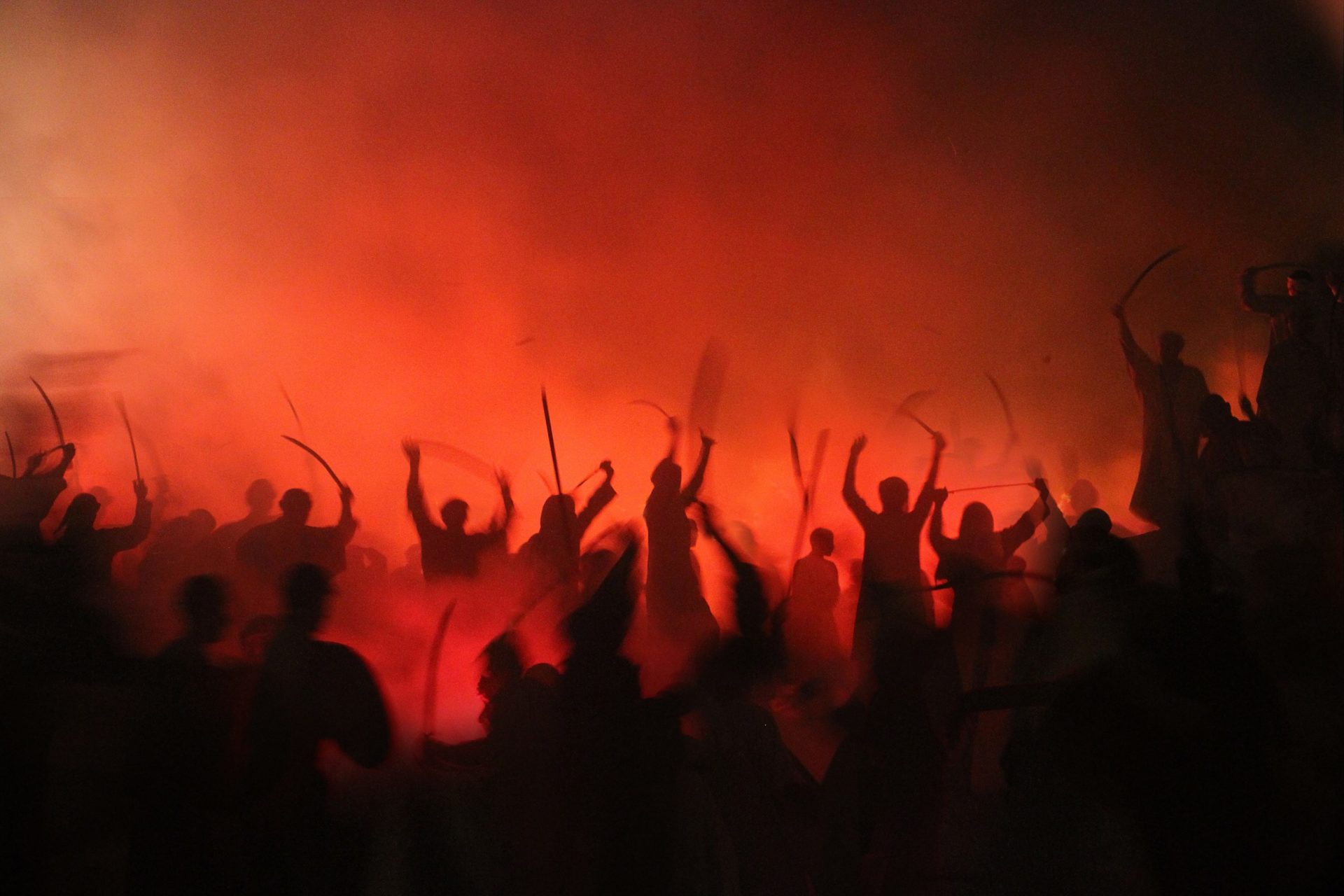 One of the weirdest non-wars in the crypto space has continued, as Tron’s beloved leader, Justin Sun, has eclipsed one million followers on Twitter. In a recent tweet, the Ripple Labs alumnus, known for his flamboyant online person, remarked that when the Tron blockchain succeeds, he intends to build a monument. No, it won’t be a monument of Tron’s logo nor its avocado mascot (more on that later), but one of Ethereum (ETH) and its builders and backers.

Sun explained that he intends to see a monument of industry pioneer Vitalik Buterin and Ethereum built, as he wants their contributions to blockchain to be remembered forever.

Sure, this sounds a tad sarcastic, but maybe Sun is serious. Then again, it’s hard to tell with the guise of the Internet as cover. And considering some of the Tron CEO’s other recent jabs at Ethereum and its creator, maybe there was sarcasm intended.

At Vitalik’s recent keynote at the Ethereum Supermeetup @ Token2049 in Hong Kong, Sun and a silent avocado stood at the back of the room, seemingly smirking and yawning. Even in a private event prior to the keynote, Sun quietly giggled when he mentioned “Ethereum” in an address, seemingly showing his disdained

In an interview with me following the interview, he explained that he doesn’t expect for Ethereum to be ready for Proof of Stake, citing the “constant” conflicts between miners, developers, and other stakeholders. But, everyone in the auditorium had smiles from ear to ear. If there were quarrels about the future of the project, they sure weren’t apparent.

While Sun has had his way with Ethereum for a fair bit now, Vitalik recently hit back. In an interview with Laura Shin, which Ethereum World News covered previously, Buterin candidly revealed his thoughts on competing blockchains. Polkadot, a yet-to-launch crypto project that raised a purported $100 million+, isn’t something that the Russian-Canadian coding wiz sees replacing his brainchild.

Yet, he explains that he wouldn’t be entirely disheartened if the privacy-centric ZCash or even Ethereum Classic were to usurp his project’s own hegemony.

On the other hand, he poked fun at Tron, explaining that if the Justin Sun-run venture manages to take over Ethereum, he “will have lost a certain amount of hope for humanity.”

It isn’t clear if Sun will throw in the ‘harassment’ towel anytime soon. But, as long as Tron is sitting under Ethereum’s market capitalization, there’s sure to be some friendly beef between the two warring factions. As to who will come out on top, who exactly knows?