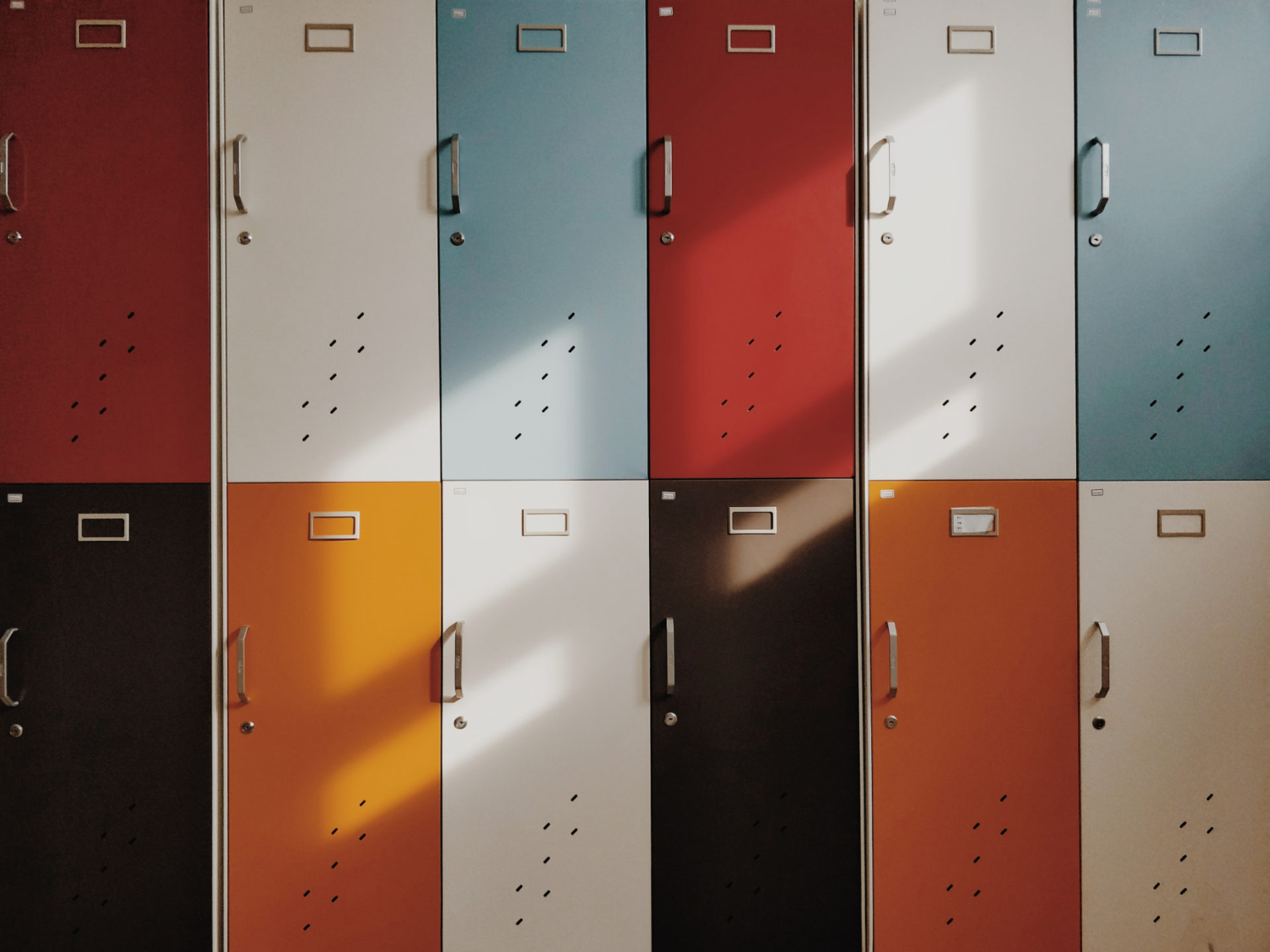 Since BTC and its altcoin brethren came into being, many have lauded crypto and related technologies as paradigm-shifting innovations. Yet, now, just ten years after the first blockchain transaction was processed by one Satoshi Nakamoto — whose magnum opus was the Bitcoin whitepaper — global adoption still seems like a quixotic dream.

The colossal barriers to entry are still an issue that plagues prospective investors and industry participants. Save for Coinbase Consumer (Coinbase.com), nearly every single cryptocurrency exchange is hard to navigate, even more so for consumers who haven’t used TD Ameritrade’s portal or similar platform. And even if users properly create a secure, KYC-approved exchange account, by jumping through the mundane route of hoops, the pervasive attitude of crypto’s “shillers” may lead to poor investing decisions — made more than apparent by 2017’s ICO boom (and subsequent bust).

The issues don’t end there, as once users sign up for an exchange, on-load fiat holdings, and buy cryptocurrencies, it may be a struggle for naive individuals to actually get their holdings off a platform, much less to use a “utility” token for its stipulated application.

While all the aforementioned issues seem disconnected, or linked by a mere thread at best, there’s an overarching theme here. This, if you haven’t caught on already, is the lack of viable, non-bias, and community-sourced information that exists in this industry. Or, more simply, a lack of education. There may be ventures trying to solve this, such as information portal 99Bitcoins, intelligence unit Messari, or Binance Academy/Info, but still, much of this curated information goes ‘in one ear and out the other’ for the technologically inadept.

In an interview with Express U.K., Mati Greenspan, eToro’s senior analyst and the firm’s in-house crypto expert, recently explained that now that awareness of cryptocurrencies has “peaked,” the number one barrier to entry is now education. He explained that while people know what Bitcoin is, along with its underlying premise, for a majority of consumers (especially the technologically-inadept), using the asset and understanding its value proposition will be of utmost importance.

On the importance of crypto education…https://t.co/d4RIPsLuw2

Greenspan noted that this industry has picked up on this trend already, noting that “education should be at the top of the agenda this year,” especially as the desire for crypto-related knowledge continues to outperform prices, ironically enough.

Backing his claim with data, Greenspan noted that eToro conducted a number of polls in the U.S. and U.K., two of crypto’s largest markets. With the U.S. poll, respondents claimed that they intend to foray into the Bitcoin world, but are currently held back by a lack of knowledge. A similar sight was seen in Great Britain. Yet, the Brit data revealed that asset managers are also lacking in the education department, not just common consumers.

Professor Sally Eaves, the CEO of Sustainable Asset Exchange (SAX) and Professor of Advanced Technologies, made a similar claim in an interview with Express. She stated that mainstream adoption is dependent on “accessibility to quality information.” And currently, there is a lack of bias-free, noise-free, jargon-lacking information resources that allow consumers to learn.