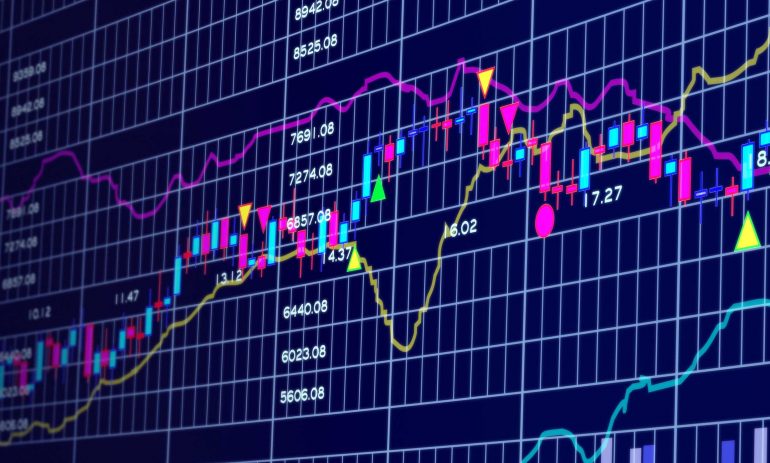 Flow Traders NV, the biggest speed trader in the EU, has started trading Bitcoin and Ethereum exchange-traded notes (ETN). The ETN is being offered by XBT Provider who in 2015 and 2017 launched both BTC and ETH ETNs respectively. The Amsterdam-based Flow Traders becomes the first company to participate in the cryptocurrency-backed ETN market.

Details of the ETN

XBT Provider, responsible for the BTC and ETH ETN is listed on the Swedish stock exchange. The company reportedly controls an asset base worth over $1 billion. Flow Traders hopes to leverage its pedigree as a speed trading behemoth to hedge each trade. By so doing the company plans to maximize its profits from the market.

The price movement of either virtual currency does not in any way affect the profitability of the ETN trade. The company also announced that it would hedge its ETN trading with futures contracts offered by both the CME and Cboe. The aim of doing this is to eliminate liquidity shortages as well as reducing slippage.

Dennis Dijkstra, the CEO of the company, says this approach will be highly profitable for the company. He, however, did not discuss how the company plans actually to hedge each trade. The main question whether it will utilize the underlying cryptocurrencies – Bitcoin and Ethereum. 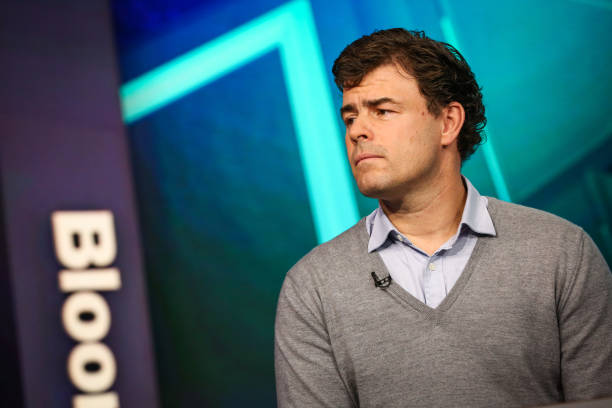 ETN is in a sense similar to ETF. They both allow people to invest in a commodity without actually having to hold that commodity. The only difference is that with ETFs, the trader invests in a fund that tracks the price movement of the underlying asset while for ETNs, the trader is more or less investing in a bond.

By becoming the first company to trade a cryptocurrency-backed ETN, Flow Traders seems to be setting a standard that bridges both the mainstream and virtual currency finance industries. Not since the emergence of Bitcoin futures in late 2017 has there a cryptocurrency investment avenue tailormade for mainstream investors. Like futures trading, ETNs aren’t affected by the volatility of virtual currencies – something that is anathema to many institutional traders.

Speaking on the ETNs, Dijkstra said:

People underestimate crypto. It’s big, and it is to be regulated very soon. The market participants are much more professional than people think. Institutional investors are interested – we know they are because we get requests.

While Dijkstra is optimistic about the prospect of the ETN, regulators from the Netherlands don’t share the same view. Nienke Torensma, a spokesperson for the Dutch Authority for the Financial Market said:

We discourage activities in cryptos both by consumers and professional license holders. By virtue of its newness and the anonymity it potentially offers, it is very prone to abuse. Given its inability to serve the promised purpose as a currency, we don’t regard it to be an asset class.

For now, there is precious little that regulators can do against the ETNs seeing as they are listed on a regulated stock exchange market.

What do you think about Flow Trader’s new BTC and ETH ETN trading product? Do you think this development will hasten the emergence of cryptocurrency-backed ETFs? Keep the conversation going in the comment section below