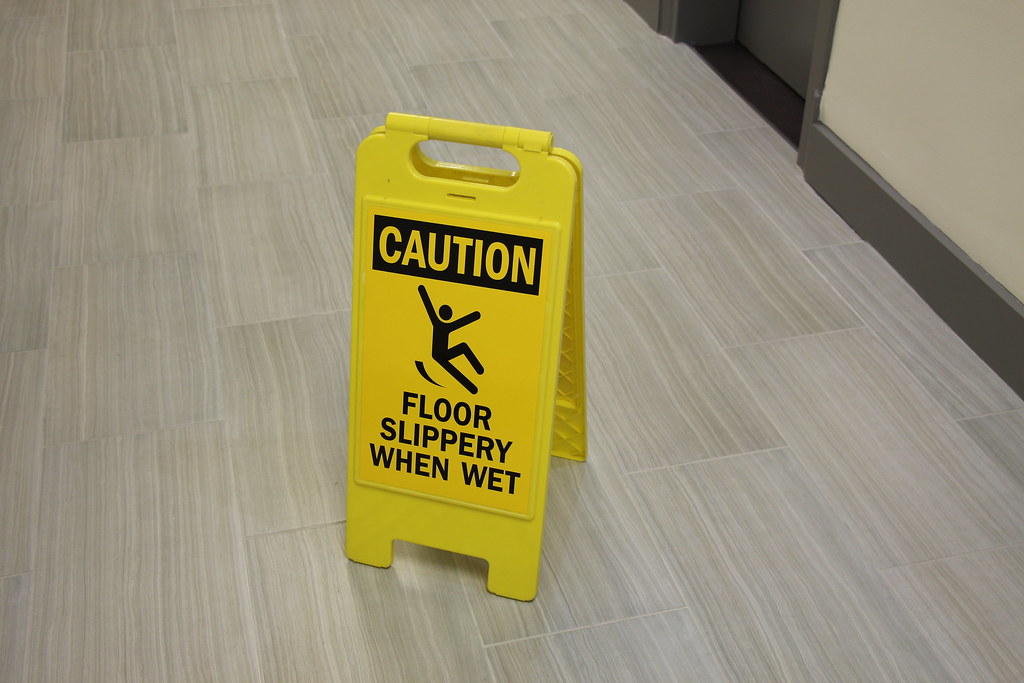 The delisting of Bitcoin is a wake-up call. And Satoshi Nakamoto saw a problem with the global financial landscape following the 2008 financial meltdown. Centralized authorities held and continue to hold too much power, often leading people to financial ruin.

Forcing his hand and creating Bitcoin, a cryptocurrency that was supposed to take away financial control from banks and governments and hand it over to the people, Satoshi became a legend. However, although vital, the emergence of cryptocurrency exchanges is a way back to concentration with the delisting of Bitcoin SV a sign of fragility and an example.

Binance, ShapeShift Delists Bitcoin SV, Kraken Could Do the Same

Craig Wright claims to be Satoshi Nakamoto, the creator of Bitcoin. However, the community is having none of it until after he proves and spend any of the one million coins under Satoshi’s custody.  To that end, some influential proponents of Bitcoin, incensed by Craig assertions are taking this as a direct assault at Bitcoin legacy.

Read: Big Reaction to BSV Boycott, Is It Good For The Crypto Industry?

First, Zhao threatened and eventually delisted Bitcoin SV from his global trading platform, under his control. However, this action is having a ripple effect as some exchanges are looking to ban the cryptocurrency from their platforms simply because Binance did.

While Shapeshift did follow Binance’s path and removing Bitcoin SV, Kraken is still consulting with its users. Bad news is all signs point to the “delisting”. Kraken has a Twitter poll running to decide whether the coin deserves space at its platform. Their customers seem to be in support of removing the cryptocurrency, with 72 percent of them voting for the move because it is ‘toxic”.

Unfortunately, Zhao seems to be encouraging Kraken to delist Bitcoin SV from their trading network.

The move is already affecting Bitcoin SV, with the cryptocurrency down by 21 percent over the past 24 hours.

But it could be worse in that liquidity extraction would trigger a damp, affecting well-meaning investors and even SV architecture or objectives of “offering a stable system that will be rigid to excessive changes while maintaining a quick, secure and scalable platform.”

Of Censorship and Building

While most crypto enthusiasts celebrate the removal of Bitcoin SV from Binance, there are others who believe it is a wakeup call. According to a Twitter user, Stop and Decrypt, “Exchanges delisting BSV is not censorship. It’s not a slippery slope. It’s not a bad precedent. It’s a wakeup call. Build better networks. Do it right from the beginning. Like Satoshi did.”

Censorship is slowly creeping back into the space. All the same, prevailing argument is cryptocurrency projects should aspire to build better networks from the beginning instead of forcing an exchange to list their tokens.

Also Read: Craig Wright Threatens to Sue Those Saying He is not Satoshi… His Actions Spark a Movement to Delist BSV from Exchanges

Cryptocurrency exchanges hold too much power at the moment. The primary reason behind the delisting of BSV is because of Calvin Ayre of CoinGeek and Craig Wright acting unethically.

Even if Binance did delist the asset not only harming investors but setting a bad precedence of “revenge” and/or “settling personal vendettas”, cryptocurrency exchanges should do their background, vet projects and delist them only based on TECHNICAL GROUNDS, not claims. After all, everyone is entitled to their opinion.

Regardless, the removal of Bitcoin SV is indeed a wake-up call that developers should create better networks. While Satoshi hasn’t been in the fray for a long time, his creation still serves as the benchmark. Some comments suggest that other people believe it is censorship since Bitcoin SV is a plagiarized cryptocurrency that doesn’t offer anything new to the industry.

While there are different arguments, it is clear that cryptocurrency exchanges hold too much power. They are centralized entities controlling the fortune of crypto projects. This goes against Satoshi’s ethos and vision for space.