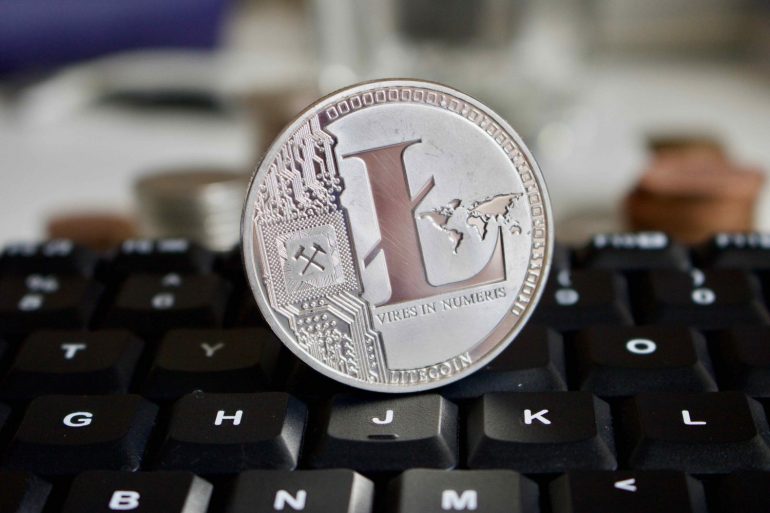 All The Exciting Developments In Litecoin You Need to Know.

Investing in Litecoin does not seem like such a great idea for many people due to the highs and the lows the cryptocurrency is experiencing at the moment. However, there are some exciting reasons to really reconsider investing in Litecoin in the near future. Like many other altcoins, developments for the currency are constantly underway.

A Medium post that has dubbed itself as the Litecoin School of Crypto recently reported the three latest developments to watch out for Litecoin.

Focusing on bringing privacy to established cryptocurrencies MAST will be able to hide lump transactions through a Merkle root. Bitcoin and Ethereum and Litecoin hardly have any privacy-oriented functionality at the moment but with this new update all might change.

MAST also allows Litecoin to introduce smart contracts into its technology. This is already available to Bitcoin users however not in a very convenient technology and implementation.

Atomic Swaps are meant to allow investors to trade one coin into a different coin without exchanging it into fiat currency. The developers successfully completed a swap with Decred, which will be the first of many of that kind. As many of the major cryptocurrencies like Ether, Bitcoin and Litecoin are investing in atomic swap development this could mean bad news for the normal fiat currencies who might eventually become obsolete due to not being as efficient.

Taking care of our privacy again! Covenants are LTC blocks that are formed and lumped together. This would mean that you can lock up your LTC in case someone hacks and tries to get into your private keys. If they try and spend your amounts, the sum will go out of your wallet with a delayed transaction time. All wallet owners will have their own special key that lets LTC’s to be spend faster.

This feature has not been talked as much and there is no estimate time where it will be introduced however we can say that it is a very important development in the crypto world.