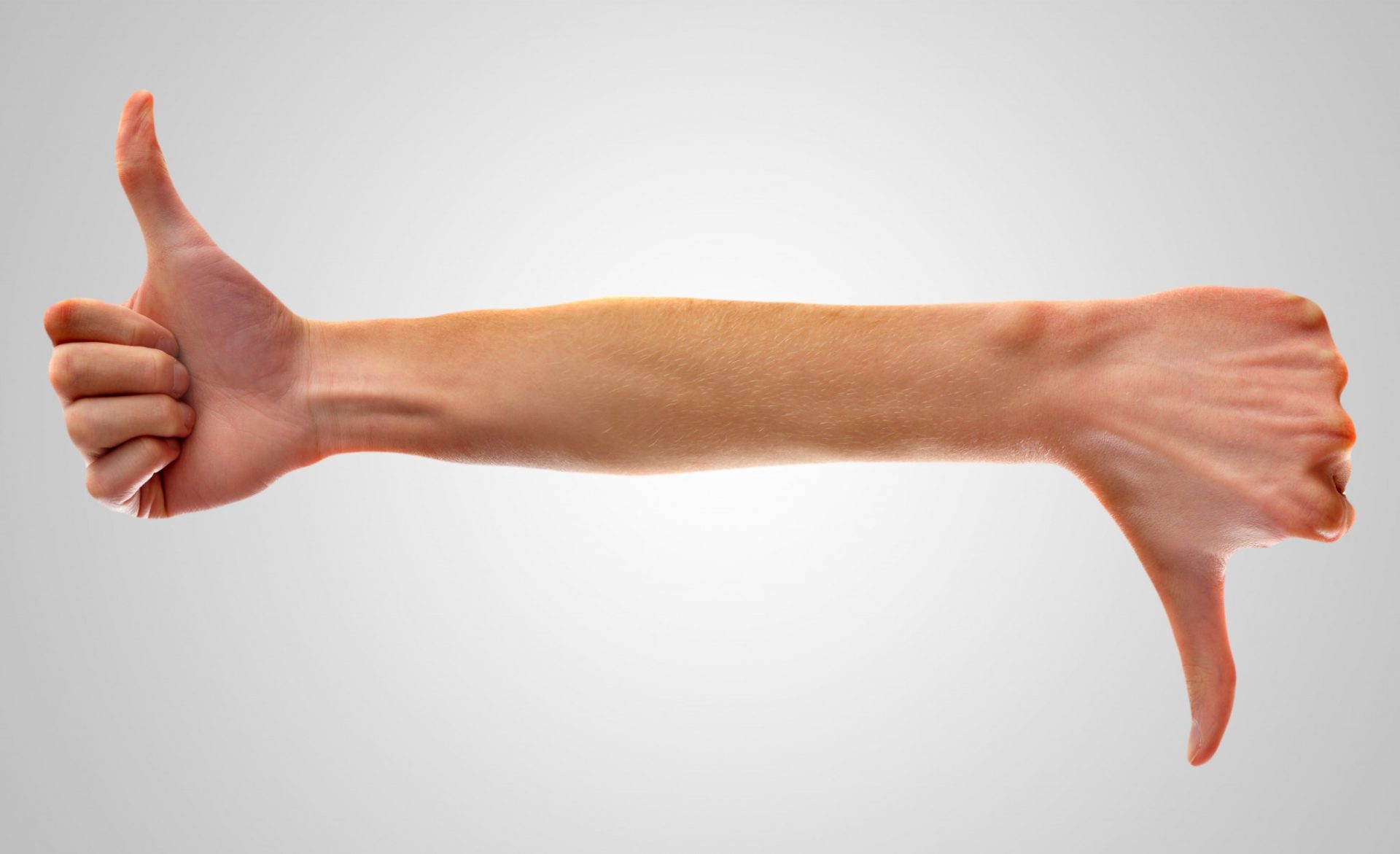 A few days ago, the Winklevoss brothers’ request to start a Bitcoin ETF was denied after a controversial SEC decision that served as a catalyst to increase bearish sentiment in the crypto-investor community after an excellent week in which Bitcoin and the rest of the cryptos seemed to had bounced back to new heights.

Following the SEC decision, a controversial letter issued by Comm. Hester Pierce, in which she publicly stated her dissent sparked the debate in the community, giving a touch of optimism to bulls and hodlers who quickly saw her as their voice in the SEC.

There are still at least 4 Bitcoin ETF applications left for this year. The contradiction between the SEC’s background as a “denier” of opportunity and Pierce’s vision as promoters of innovation has allowed experts to provide media with interesting insights into Bitcoin’s future at the regulatory and institutional levels, and especially about the possibility of ETFs and the impact these decisions would have on the market.

Ran Neu-Ner, host of the “Crypto Trader” show aired on CNBC in Africa, had a conversation with a panel of experts in the field, and although the opinions were solidly based on arguments, they were somewhat contradictory:

Mr. Sonnensheim does not believe in the possibility of a Bitcoin ETF being approved during 2018. When asked about it, this was his answer:

“so it’s really hard to say… I think that there are still quite a few concerns that the SEC has. If you look at the recent letter they published when they denied the Winklevoss ETF they’re still looking at a lot of factors within the underlying market including surveillance, regulation and to the best of my knowledge many of those things haven’t changed just yet.”

When asked about the importance of a Bitcoin ETF for the ecosystem, Mr. Sonnenshein does not consider it to be so relevant:

“I think it’s actually not as important as people make it seem … we’re actually seeing the institutional inflows into this space despite the fact that there isn’t an ETF.”

Mr. Hayes is not sure about a prediction regarding a Bitcoin ETF approval on 2018. When he was first asked about it he said:

However, at the end of the interview, Mr. Neu-Ner asked him to answer with one word: Will there be an ETF Bitcoin by the end of 2018? To which Mr. Hayes replied: “Yes.”

For Mr. Hayes an ETF Bitcoin is critical to the community:

“ it’s very important to get more retail money into the system because at the end of the day retail traders don’t want to have to worry about securing a Bitcoin wallet, where do they buy it from, using the different exchanges… so if all they have to do is click on an e-trade … they could buy an ETF which gives an exposure to Bitcoin but not allow them to actually experiences the risks of holding it that’s a very powerful way for them to get involved”

Mr. Hayes still maintains his position that Bitcoin (BTC) is “one ETF away” from reaching a value of 50k USD

Mr. Brady considers that from a pragmatic point of view, an ETF represents a great opportunity, so he considers it to be of particular importance to the crypto sphere:

When asked about the possibility of a Bitcoin ETF being approved in 2018, his response was stark:

The main reason is that he does not see a sufficiently regulated market in the near future to create the necessary conditions for an ETF.

Mr. Greenspan was perhaps the most ambiguous or conservative of all. Regarding the possibility of spotting a Bitcoin ETF by 2018, he said:

According to Greenspan, the SEC is likely to postpone some of its decisions until 2019, when the market will have a higher level of maturity.

Regarding the importance of Bitcoin ETF, he considers it important but does not give it much relevance.

“So yes it could be a good thing in that it’ll bring fresh money into the market new liquidity into the market is a very good thing and very healthy for the ecosystem
I don’t think that it’s the most important thing in the world, but if the ETF is approved what happens to the Bitcoin price most likely it’ll go up.”