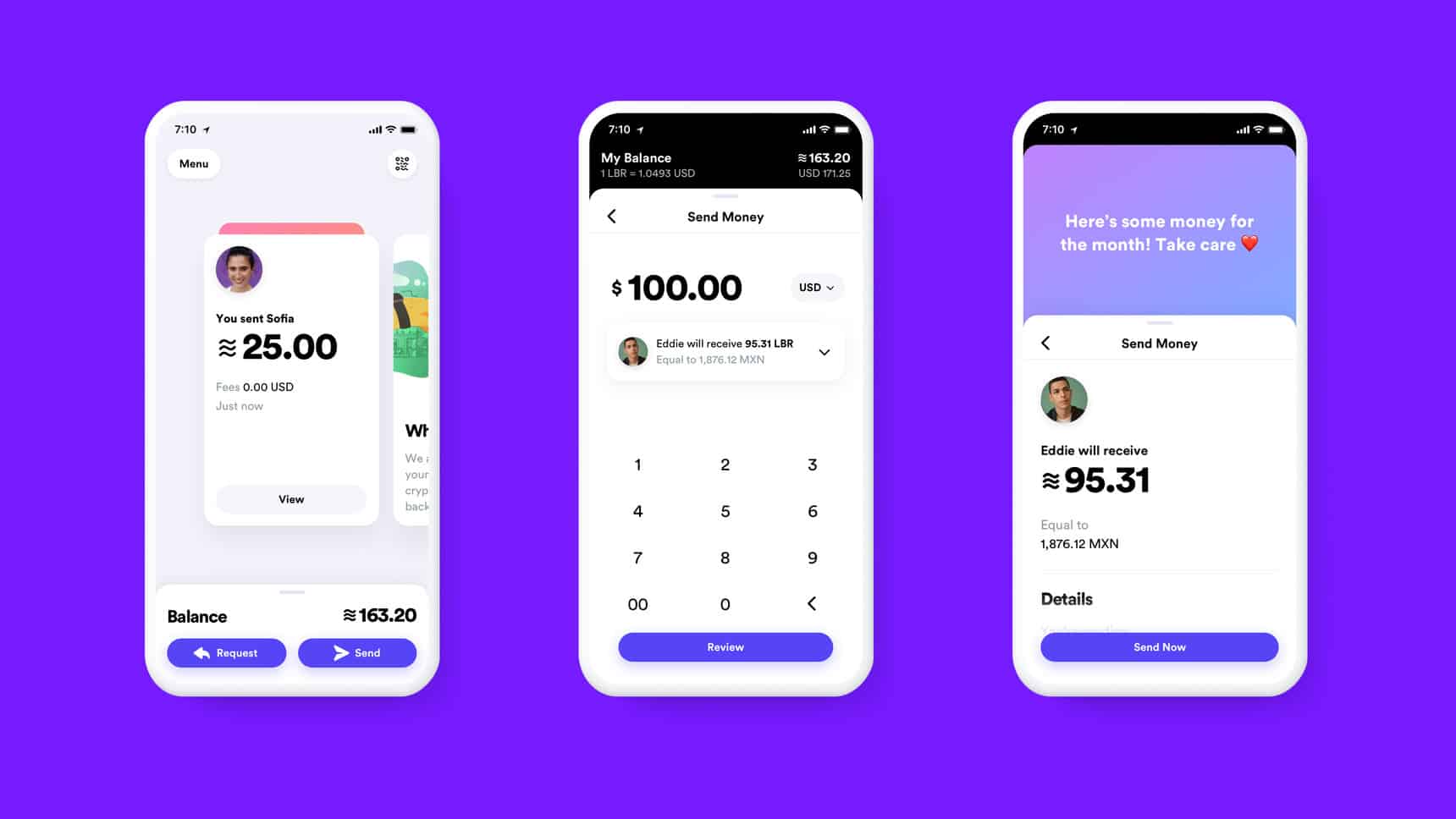 For the longest time, social media giant Facebook has been rumored to be involved in the crypto and blockchain industry. But on Tuesday, these rumors were confirmed to be true with an announcement and flashy website published in the wee hours of the morning revealing that the Silicon Valley darling will be launching Libra. This, for those who are unaware, is the company’s long-awaited digital asset.

So, what is Libra?

Well, Libra is a stable cryptocurrency backed by a basket of assets deemed to be “stable”. Per documents on the new asset, it will be integrated into Facebook’s expansive social media ecosystem and potentially into mainstream applications, like with Spotify and Uber, in the future. Libra will be run on a blockchain that is, like many other chains, Byzantine-Fault-Tolerant (BFT). The algorithm/consensus mechanism being used is, according to Binance, a variant of the “HotStuff Framework”.

Facebook intends to allow the crypto asset to be used to empower billions across the globe, ensure that money isn’t left behind in the digital revolution, and to push blockchain adoption through smart contracts and “custom transactions”.

Interestingly, this venture has already come under fire from a central bank. Reported first by Bloomberg not hours after Facebook’s latest venture went live, French Finance Minister Bruno Le Maire has already expressed his distaste for Libra. In a comment given on Europe 1 radio, the regulatory explained that Libra, nor other cryptocurrencies, should become a replacement for fiat. Accentuating his skepticism, he noted that it is “out of the question” for “Libra” to “become a sovereign currency.” “It can’t and it must not happen,” Le Maire concluded.

The thing is, this is kind of what David Marcus, the Vice President of Blockchain at Facebook, has called for. In a number of interviews, with everyone from trade publication Decrypt to Bloomberg and CNBC, Marcus states that he hopes that Libra, slated to become permissionless, will be around for hundreds of years.

Despite the fact that Libra has just launched, Le Maire has already called on “the Group of Seven central bank governors, guardians of the global monetary system” to look into how the asset can be used in money laundering, terrorism financing, and to exploit online privacy, both of data and of financial transactions. He explains:

This money will allow this company to assemble even more data, which only increases our determination to regulate the internet giants.

There will seemingly be no immediate action, but Le Maire and his peers seem worried. European Parliament member Markus Ferber, for instance, believes that Facebook, with its new crypto asset in tow, could become a “shadow bank”, and thus urged regulators to keep their heads on a swivel about this subject matter.

The United States government or governments in Asia have yet to comment publicly on this news.