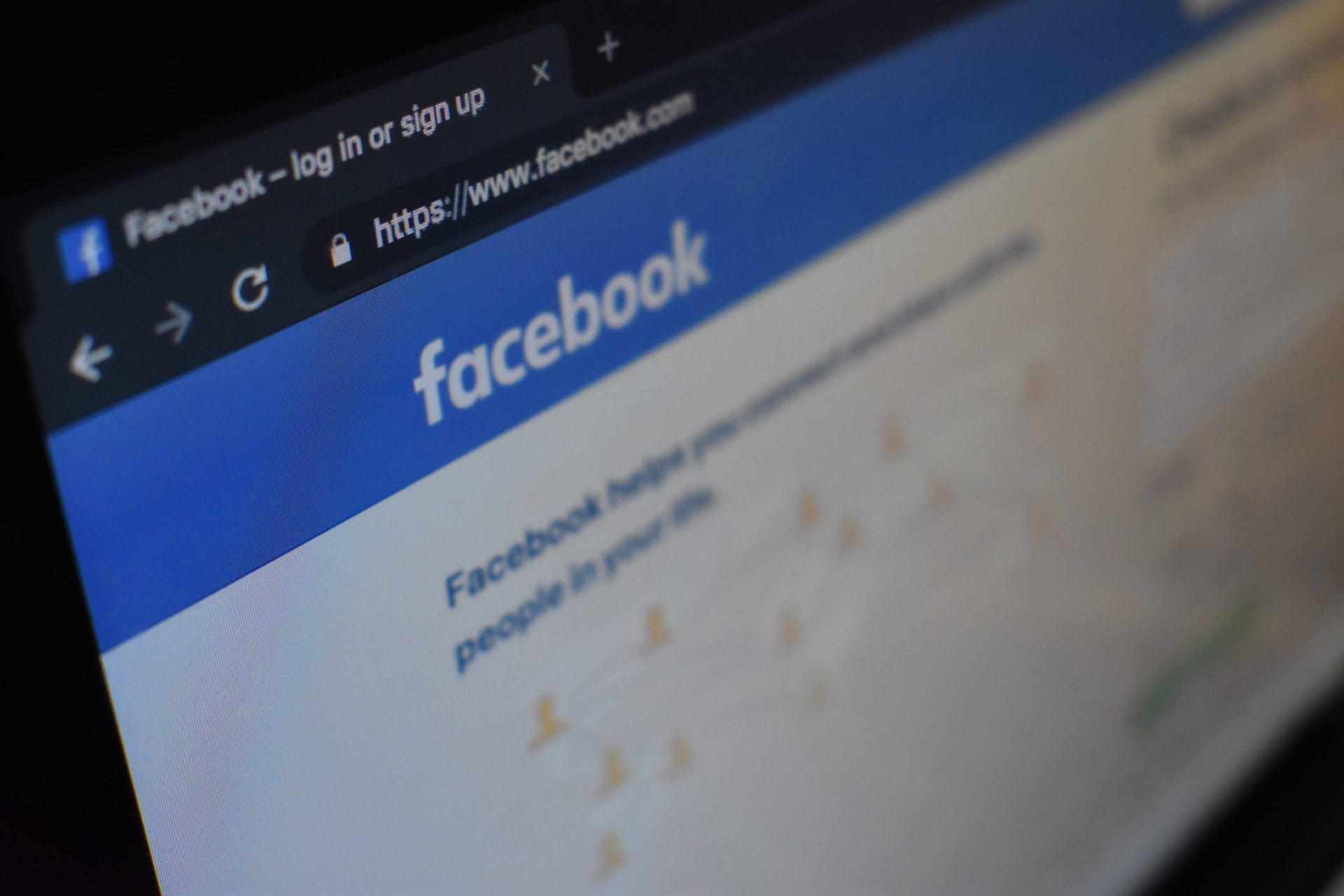 Facebook Crypto on the Horizon: Firm Has 100 Blockchain Staffers Now

After months of rumors, it seems that Facebook’s crypto is finally right on the horizon. Reported by TechCrunch today, a source claims that the technology company is looking to release the white paper for what is known as “Globalcoin” on June 18th, a mere two weeks away. This has seemingly been confirmed by a Facebook executive, who discussed the June 18th date previously. What’s more, The Information, a publication known to have very good sources within the cryptocurrency and blockchain industry, recently revealed that Facebook will be making a big announcement about its ambitions in the digital asset space this month.

As Globalcoin nears launch, Facebook has purportedly begun to bolster its staffers in the cryptocurrency space. The firm, according to LinkedIn data, has a jaw-dropping 100 people working in the Facebook Blockchain division, and is looking for forty more talents to fill in some gaps. A listing reads:

Our ultimate goal is to help billions of people with access to things they don’t have now — that could be things like healthcare, equitable financial services, or new ways to save or share information.

For those who missed the memo, Globalcoin is slated to be a stablecoin based on a basket of currencies and assets, which will purportedly be used to give billions across the world a way to transact value at low cost, without border, and without the difficulties with traditional banking. Facebook is purportedly seeking funding from Visa, Mastercard, and other mainstream firms, and has even been in discussion with crypto exchanges Gemini and Coinbase.

A Net Benefit For Bitcoin?

This all begs the question — will Globalcoin help the adoption of decentralized crypto assets, namely Bitcoin?

Per Mike Novogratz of Galaxy Digital, it might do just that.  The former Wall Street hotshot, now a well-known cryptocurrency investor, told CNBC last week that “Facebook is wildly important for the ecosystem”, adding that this tacit endorsement of the technology behind Bitcoin is resounding. He even states that contrary to popular belief, Globalcoin will add value to the non-centralized cryptocurrency ecosystem, not subtract.

Novogratz isn’t the only industry executive to have thought so.

In a Twitter thread published in Q1 2019, Ari Paul, the founder of BlockTower Capital, noted that while the so-called “coporatecoins” will operate in an intranet-esque fashion, they will help the more Internet-like Bitcoin. The investor explained that Globalcoin and its ilk are inherently “uninteresting” to Bitcoin’s crusaders, who are enamored with censorship resistance, immutability, security, and peer-to-peer systems. Yet, he adds that centralized cryptocurrencies will “increase global interest dramatically.”