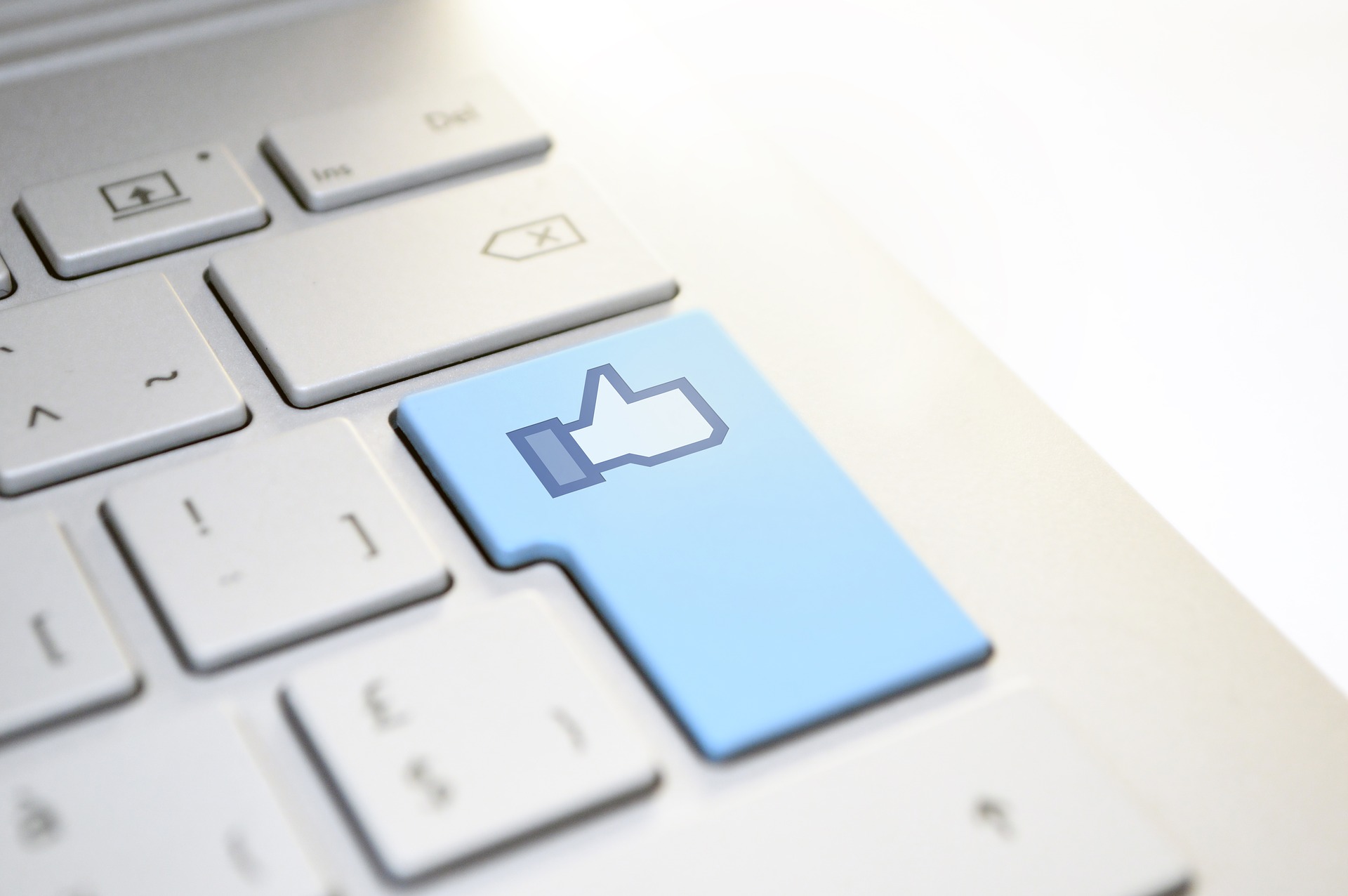 Facebook to Launch ‘GlobalCoin’; Can it Be Trusted With Crypto?

The world’s largest social media platform has finally laid out its crypto intentions. By early next year Facebook plans to roll out a digital payments system in a number of countries and wants to start testing its own ‘GlobalCoin’ by the end of this year.

According to the BBC, Facebook has already spoken to Bank of England governor Mark Carney and will release more details on its crypto ambitions this summer. Founder, Mark Zuckerberg, met with the central bank boss to discuss the risks and opportunities for launching its own cryptocurrency. He has also been in touch with the US Treasury regarding regulatory issues.

Following a ban on crypto advertising last year, the social media giant clearly wants to monopolize on this venture as it has done so successfully in other areas. It aims to provide its users with a digital payments platform and disrupt existing networks by breaking down financial barriers. Having already gobbled up WhatsApp and Instagram, Facebook is now targeting Ripple and the raft of perfectly capable crypto currencies already in existence.

GlobalCoin is likely to be a stablecoin, pegged to the dollar or local currencies in the countries allowed to use it. It is also likely to run on a private, centralized blockchain, owned and controlled by the company, so does not really come in the same category as Bitcoin or other peer to peer decentralized digital currencies.

The concerns are already mounting. The US Senate and Banking committee wrote an open letter to Zuckerberg earlier this month questioning how the crypto will work, what consumer protection will be offered, and how data and finances will be secured.

Facebook already has the internet by the proverbial digital cojones and has infiltrated every corner of it like a virus. With an active daily user base of 1.5 billion it has an instant market for GlobalCoin.

However, considering the debacle Facebook has been in recently with security breaches and wide scale data abuse, the big question should be; can it be trusted with people’s money. Clearly the answer is no, even the co-founder of the company has called to break it up as it is now out of control.

With Zuckerberg’s dictatorial grip on what people can actually view on his platform clearly evident, he is likely to exert the same level of control over how money flows through it. The world’s biggest social media company may soon have its own virtual currency, but following accusations of privacy violations, security breaches, censorship, and fake news dissemination, it remains to be seen how many people will actually use and trust it.