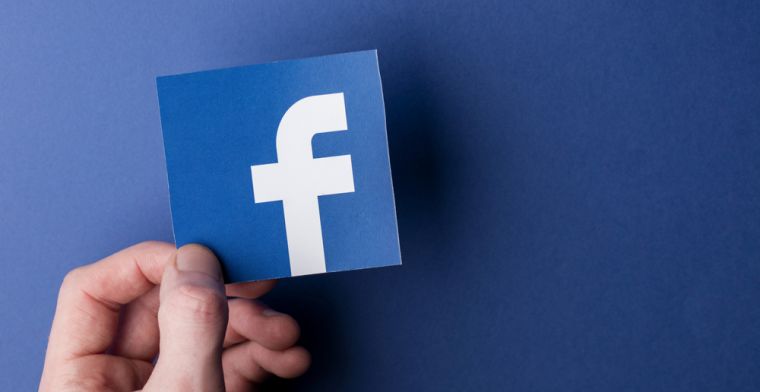 Facebook Gets On The Blockchain Train With New Engineering Director

It has long been known that Facebook has been eyeing the crypto and blockchain industry. Rumours were solidified this week when the social media giant named a new engineering director dedicated to blockchain technology.

Evan Cheng, one of Facebook’s senior engineers, has been appointed to the position of “director of engineering, blockchain”, the first for the company. Techcrunch first reported the appointment which was confirmed by Facebook on Thursday though there has been no official press release as yet.

Chang, who was the director of engineering, programming languages, and runtimes before, is now heading up the blockchain division according to his LinkedIn profile. In May, Facebook’s head of the Messenger platform, David Marcus, was tasked with leading the team to further explore blockchain. Marcus is also on the board of directors at Coinbase.

Mark Zuckerberg has expressed interest in the industry earlier in the year when he stated;

This is a little ironic considering the issues regarding abuse of privacy and data harvesting that Facebook have been grappling with in recent weeks. It is all very well harping on about the benefits of decentralization but when you own the most centralized social media platform on the planet those words carry little weight.

Regardless, the firm is forging on with a new blockchain engineer to explore opportunities for deployment of the technology. This follows its uturn on cryptocurrency advertising last month whereby the company decided that a total ban on the industry was not the best way forward. Those wanting to advertise crypto-related businesses on Facebook now need to submit an application and fulfill certain criteria. This effectively enables the social media giant to cherry pick or censor advertisers at its own whim which kind of centralizes things even further.