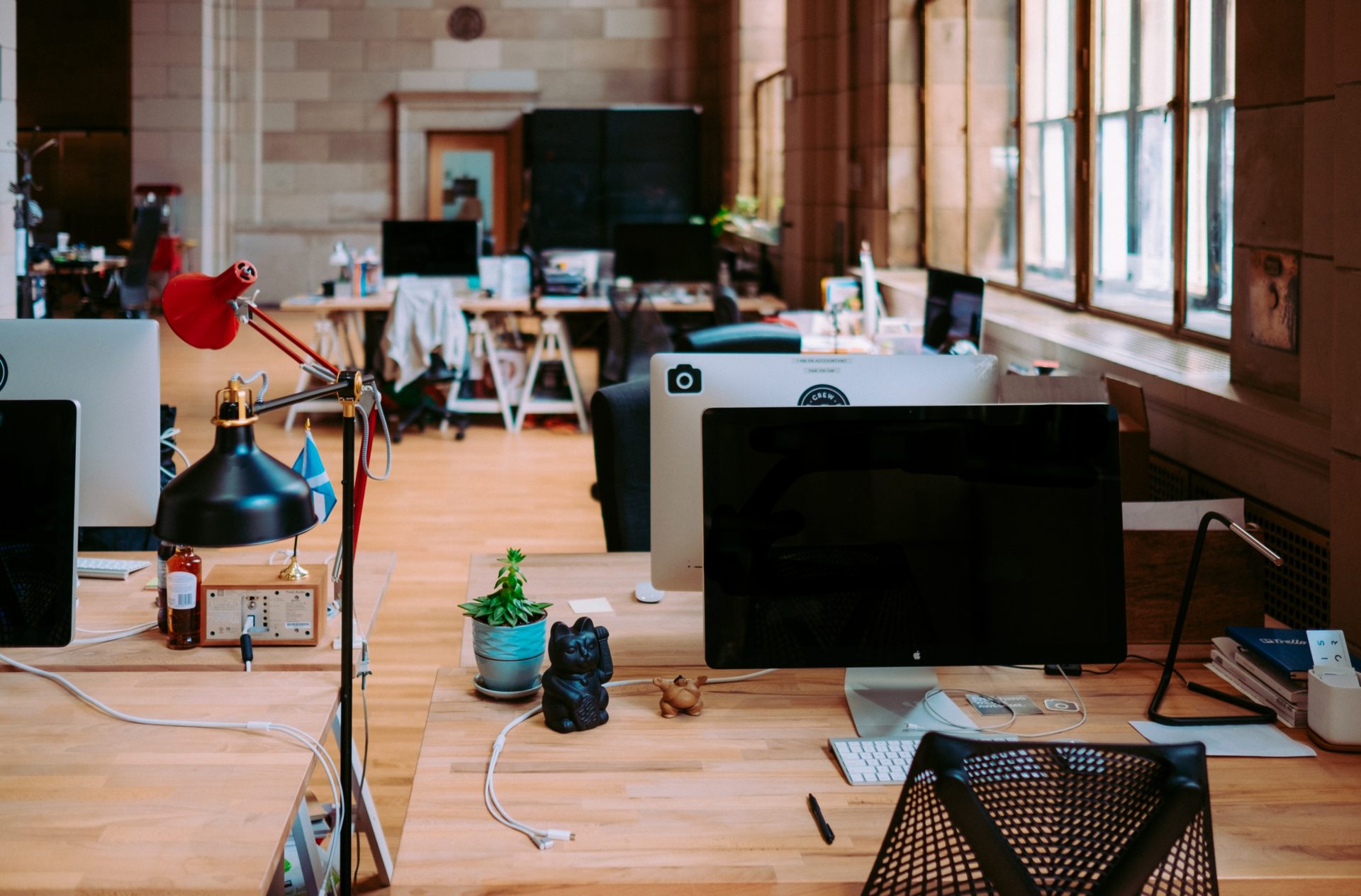 2018 may have seen Bitcoin (BTC) fall by over 70%, but institutions and powerhouses in traditional industries are still actively seeking to get their foot into the crypto door. CoinDesk reports that blockchain-friendly IBM, one of the largest forward-thinking technology companies across the globe, has quietly entered into the cryptocurrency custody space with a little-known partner.

The outlet’s Ian Allison writes that Shuttle Holdings, a New York-headquartered investment group, will be launching custodial services for this newfangled asset class sometime in late-March. Shuttle has purportedly built the offering on IBM’s private cloud service, backed by the Corporate America darling’s encryption technology. It is important to note that Shuttle is offering the tools for cryptocurrency custody, rather than handling the nitty-gritty itself.

Shuttle and IBM’s venture is not precisely what Bitcoin traditionalists would call cold storage. As hinted at earlier, private keys will be stored not on a device in a vault, but in the cloud (private that is) and secured by a number of layers of industrial-grade encryption. In a presentation at an IBM event, Shuttle’s Brad Chun explained that it sought to harness this method of custody as firms need their cryptocurrency often at a moment’s notice, with a digital system being much more efficient in that regard. He even states that by some measures, Shuttle’s tools will be “just as secure, if not more secure” than regular cold wallets, some of which were proven to have massive security vulnerabilities over recent months. Explaining more about the project, Chun told CoinDesk:

“There are always trade-offs between security and efficiency, but we do not utilize a traditional cold storage system. Instead, we keep keys at rest encrypted in multiple layers as data blobs so that an organization can store these backups using their pre-existing disaster recovery and backup processes and media.”

Interestingly, Chun mentioned that he attempts to push Shuttle’s custody service to eventually service real world asset-backed tokens, like those for real estate (land titles), shares of both private and public standing, among others. As Anthony Pompliano, Jeremy Allaire, among others are pushing for a tokenized world; this may only make sense.

This offering comes after IBM’s blockchain head, Jesse Lund, told reporters that he expects Bitcoin to end the year at $5,000 before skyrocketing to $1 million as time elapses.

This, of course, only underscores the industry trend of custody of digital assets. Per previous reports,  it has been officially confirmed that Fidelity Digital Asset Services (FDAS), the first fully-fledged crypto platform backed by Wall Street, has gone live. In some interviews with cryptocurrency outlets this week, Tom Jessop, a former Goldman Sachs executive turned head of FDAS, explained that his brainchild’s offerings are live for a select list of “eligible clients.” Jessop adds that at the moment, the platform only supports Bitcoin, and will be staving off its verdict on Ethereum due to impending blockchain upgrades.